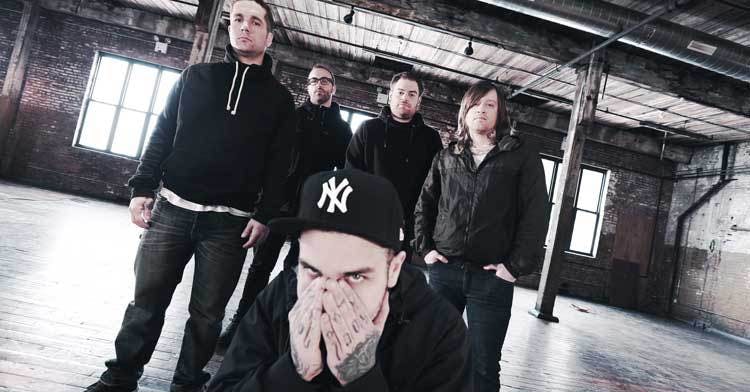 Emmure frontman Frankie Palmeri has released a statement regarding the status of his band – after every other member quit this week.

Now, Emmure’s only remaining member, Frankie, has confirmed that there’s a new line-up for the band, and they’re working on a new album. Read the full statement below, and let us know what you think in the comments…

“Well I think I have left you all waiting in suspense long enough. I want to first start out by saying the amount of positive support I have gotten since this news broke has been incredible , and I am so thankful to have so many true fans stand behind me during this time. As far as the future goes I am happy to tell you all that this is not the end of Emmure.

“There is in fact a new line up right now and we are currently working on a new studio album. Details about all of that will come to light as the weeks and month progress , but do know that there is something to look forward to. You can expect us to be making up for lost time next year as we start our first tour dates in Europe and will eventually make our way back to the USA near the end of 2016. Also know that we will embark on many other international stops so if you are reading this anywhere in the world you can expect to see us at some point next year.

“Thank you all so much for your love and support.”

Don’t forget to check out Kerrang!’s 50 Heaviest Albums Of All Time:

Impericon Festival is back for 2016 and it’s EVEN bigger and better than before! With a date now in London, expect even more carnage than before…