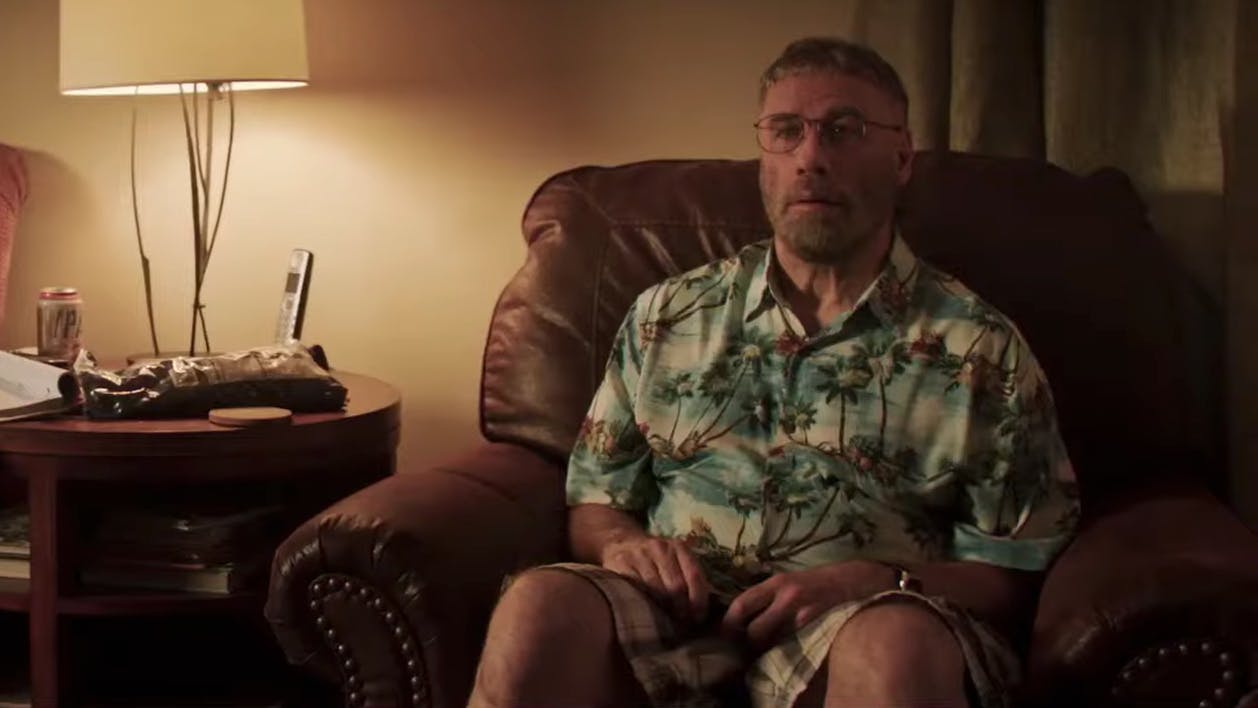 According to The Hollywood Reporter, new Fred Durst-directed movie The Fanatic has bombed at movie theaters this weekend.

On its opening day this past Friday, the John Travolta-starring flick – who, rather ironically, portrays a "a rabid movie fan" known as Moose – grossed just $3,153 from 52 cinemas across America, with the highest take at the Arena Cinelounge in Hollywood ($736). Ouch.

Speaking to the BBC at Cannes last year, John Travolta enthused: "Moose was one of my best experiences. Fred Durst is stunningly gifted as a director and as a human being he was capable of communicating differently from anyone else.

Read this next: How Significant Other saw Limp Bizkit take over the world

"I loved Moose; it's phenomenal. Moose is an eccentric special needs character who's obsessed with a movie star. I can't describe how special this character is; he's one of my favourite characters I've ever played. I loved working with Fred."

If this has piqued your interests at all, The Fanatic will be available on premium video-on-demand from September 6.

Read this next: What's next for Limp Bizkit?