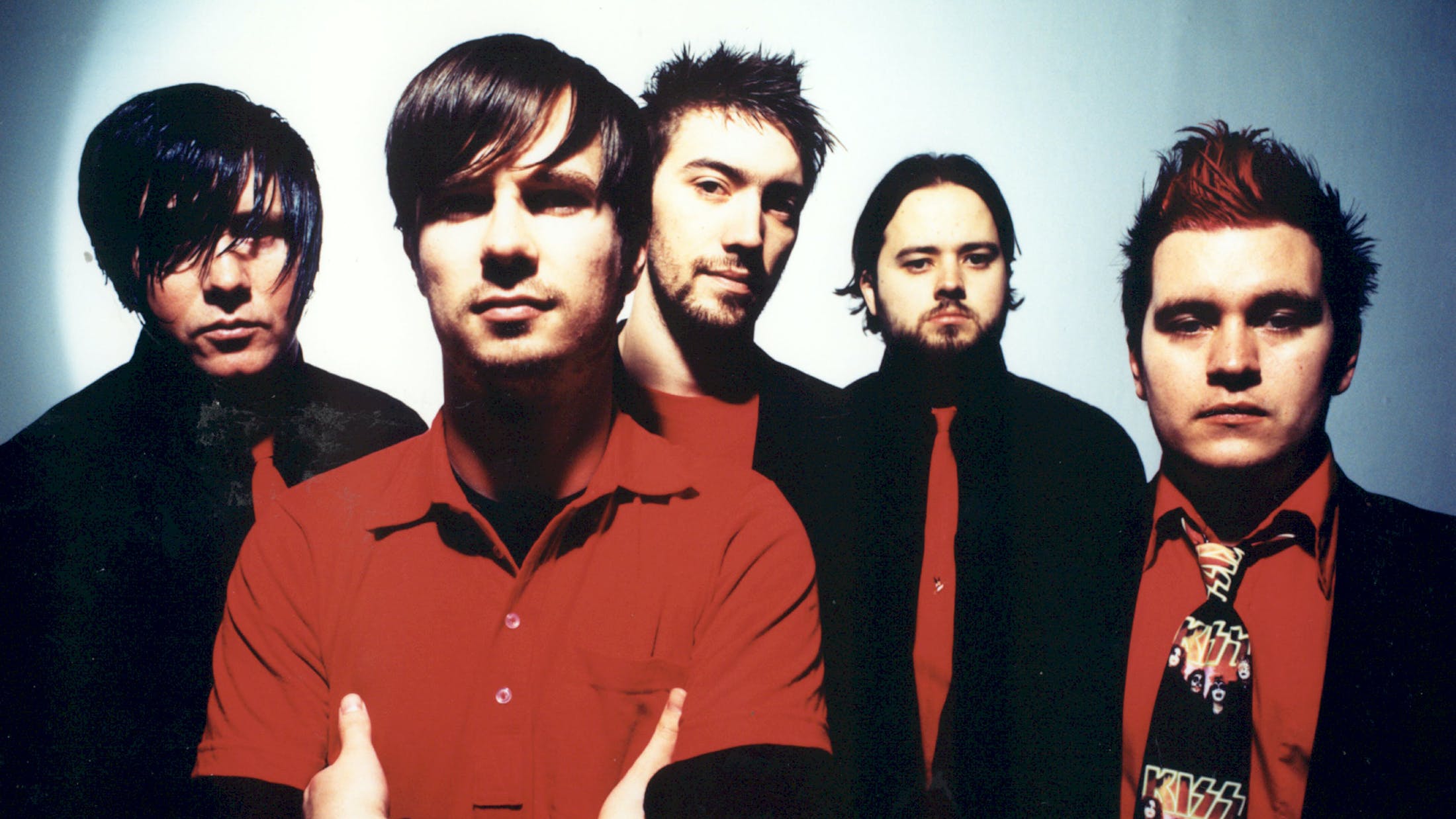 Welsh post-hardcore heroes Funeral For A Friend have announced they will be releasing their 2006 show at Hammersmith Palais on limited-edition double vinyl.

The gig, which was the final UK stop on their Hours tour, is being released on transparent blue vinyl, with only 1,000 copies being made. This is the first time their Final Hours show has been made available on vinyl.

The show – which features an iconic setlist including Juneau, Streetcar and Escape Artists Never Die – was recorded on June 4, 2006, just days before their set on the main stage at Download festival supporting Guns N' Roses.

It has also been announced that their Casually Dressed & Deep in Conversation and Hours albums will be released on limited-edition vinyl at a later date.

The Final Hours double LP will be released on November 29 via Rhino Music. You can order a copy now.