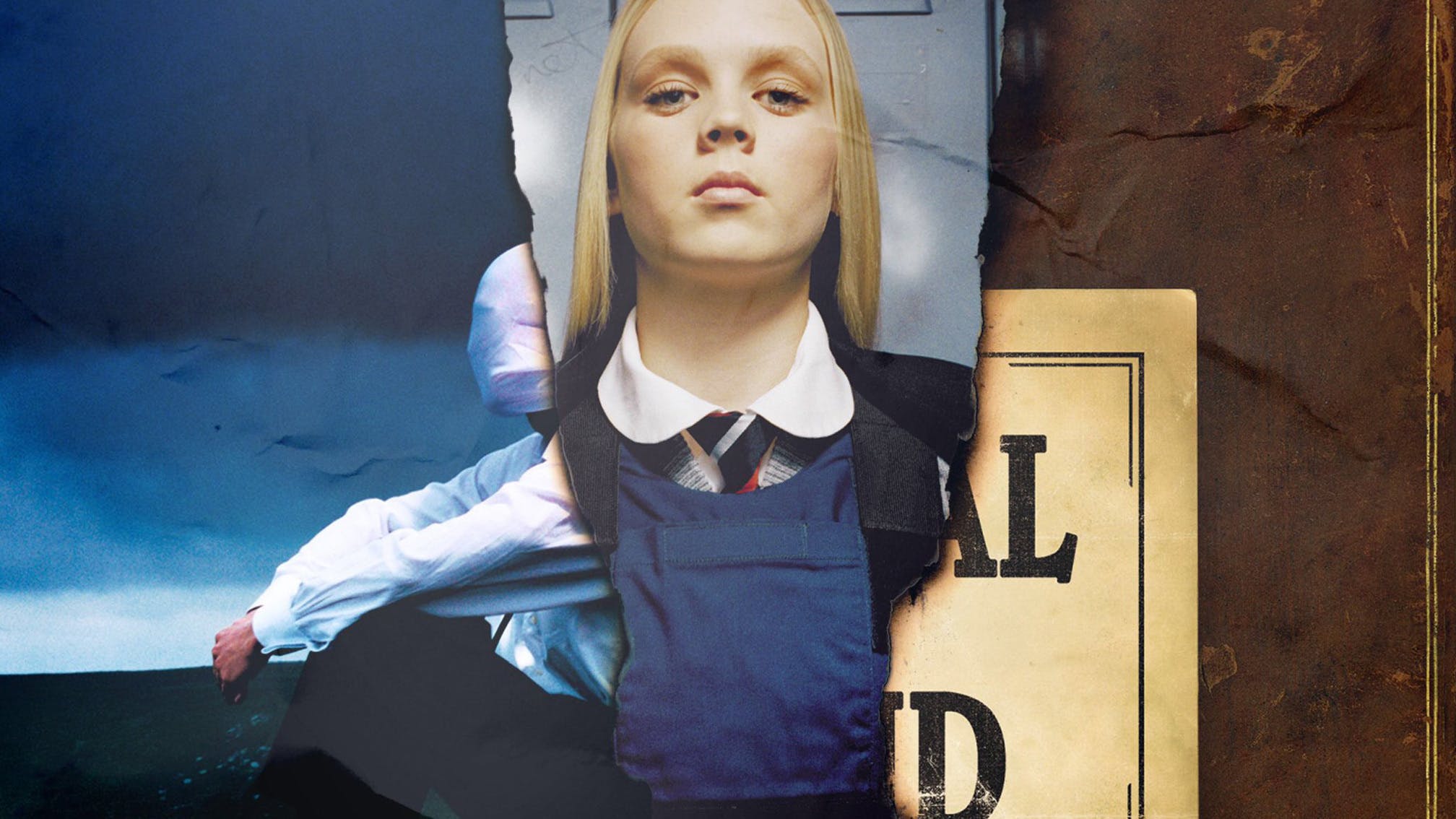 Reunited Welsh post-hardcore gang Funeral For A Friend have just announced a truly brilliant nostalgia tour: they will be performing songs from their first three albums in the UK next year.

The band have confirmed that material from 2003's Casually Dressed & Deep In Conversation, 2005's Hours and 2007's Tales Don't Tell Themselves will be aired live in April 2021, as they take on venues in Cardiff, Birmingham, Newcastle, Glasgow, Sheffield, Manchester and London.

Read this: What happened when I went to Download's virtual festival

These dates will mark FFAF's first since they reunited in October 2019 for a trio of charity gigs. The band were also set to perform at this year's Download Festival – causing fans to speculate that they had indeed properly gotten back together after their break-up in 2016. Unfortunately, though, the festival was cancelled due to the coronavirus pandemic, so we'll have to wait and see if they're on the bill for next year.

Catch Funeral For A Friend live at the following: