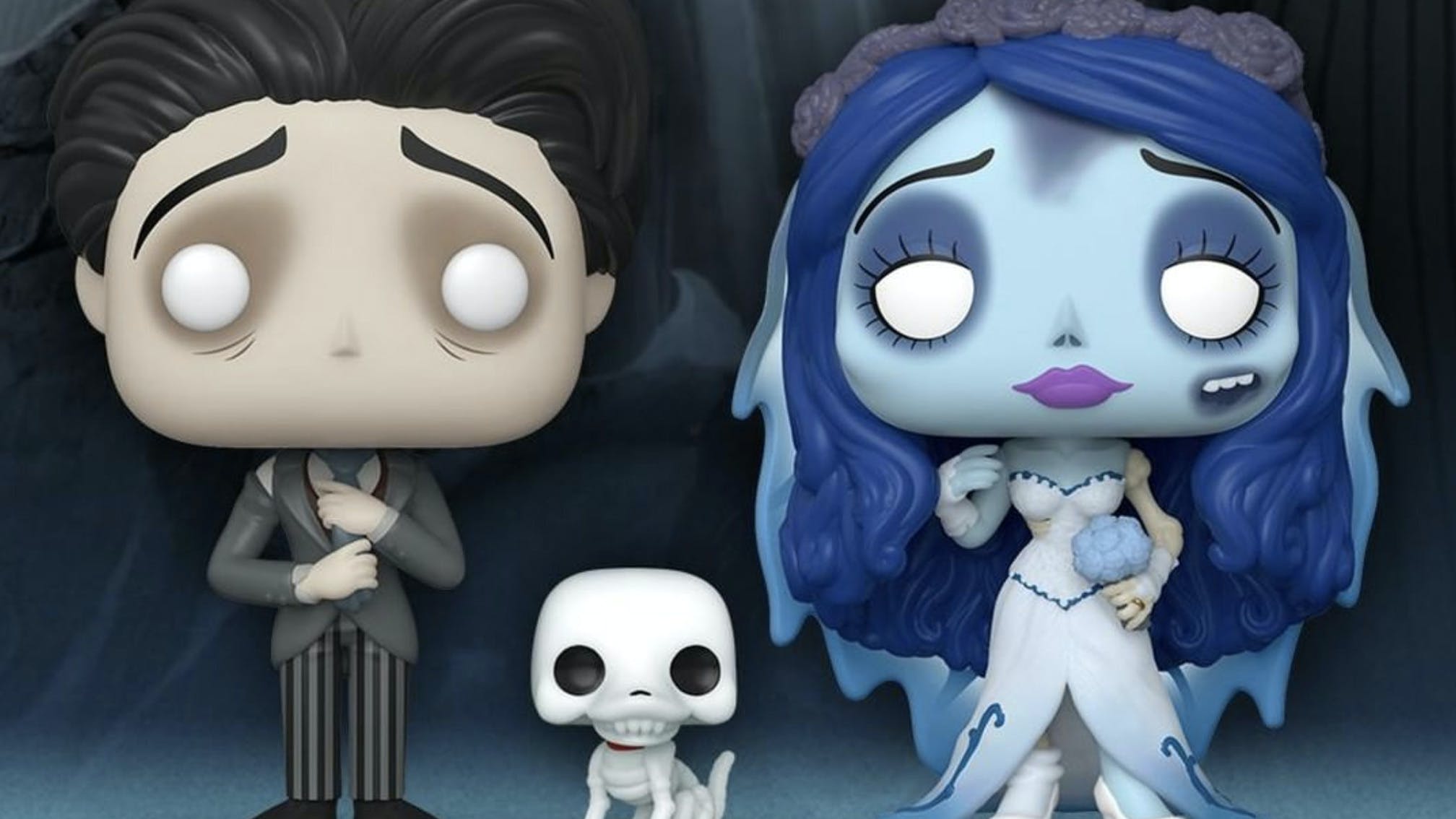 Funko are currently rolling out a whole bunch of absolutely awesome new Halloween-themed POP!s with their 'Funkoween In May' collection.

The company have launched a week-long celebration of all things spooky with a range that'll please a lot of Tim Burton fans in particular, with Corpse Bride and Edward Scissorhands POP!s recently revealed.

The former range features Victor Van Dort (Johnny Depp), his skele-dog Scraps, and Emily the Corpse Bride (Helena Bonham Carter), while the latter includes a standard Edward Scissorhands, as well as wearing dress clothes and one with his Dinohedge, plus Kim in a white dress (and two BAM! exclusives on top of that).

Read this next: The 20 best songs specifically about Halloween

Shut up and take our money, etc…

Read this next: How The Nightmare Before Christmas inspired a generation of rock fans