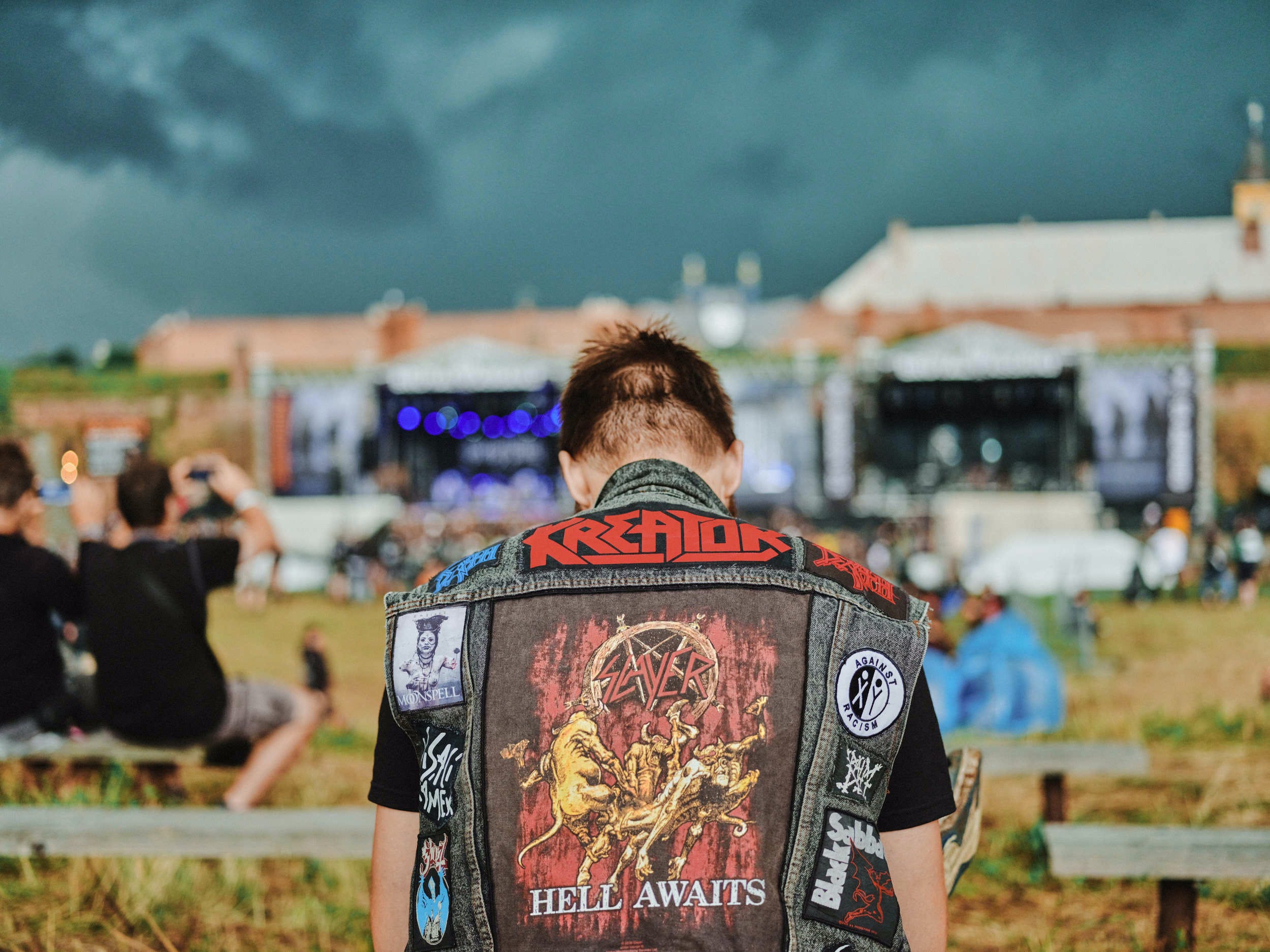 For four days each August, an 18th century fortress in the Czech Republic fills with 15,000 metalheads for Brutal Assault. An open-air extreme metal festival, it began 23 years ago as a small local event focused purely on grindcore, but has now grown considerably in size and scope.

This year’s line-up included some extremely heavy bands. Gojira set our hearts on fire with their headlining Thursday night set – they played a knockout show that included the breakdown from Remembrance sandwiched between Flying Whales and Toxic Garbage. While we're on the subject of heavy, a new find for us was Ulsect, who were up there alongside Dragged Into Sunlight and Behemoth on the Friday. A sibling-duo who summoned demons through the smoke at 1am, these guys were absolutely amazing. Pallbearer were another highlight, though they’re on the opposite spectrum of what ‘heavy’ can mean - their brand of heavy is a crushing sadness.

Full Of Hell played the metal gate tent at midnight on Saturday, and no one grabs our attention like the Pennsylvanian grindcore act - this band transport you to a place of pure energising noise-grind ecstasy when they perform.

We had a great time there and our photographer Jamie Stoker took these amazing photos which we think pretty much capture the vibe of it all: