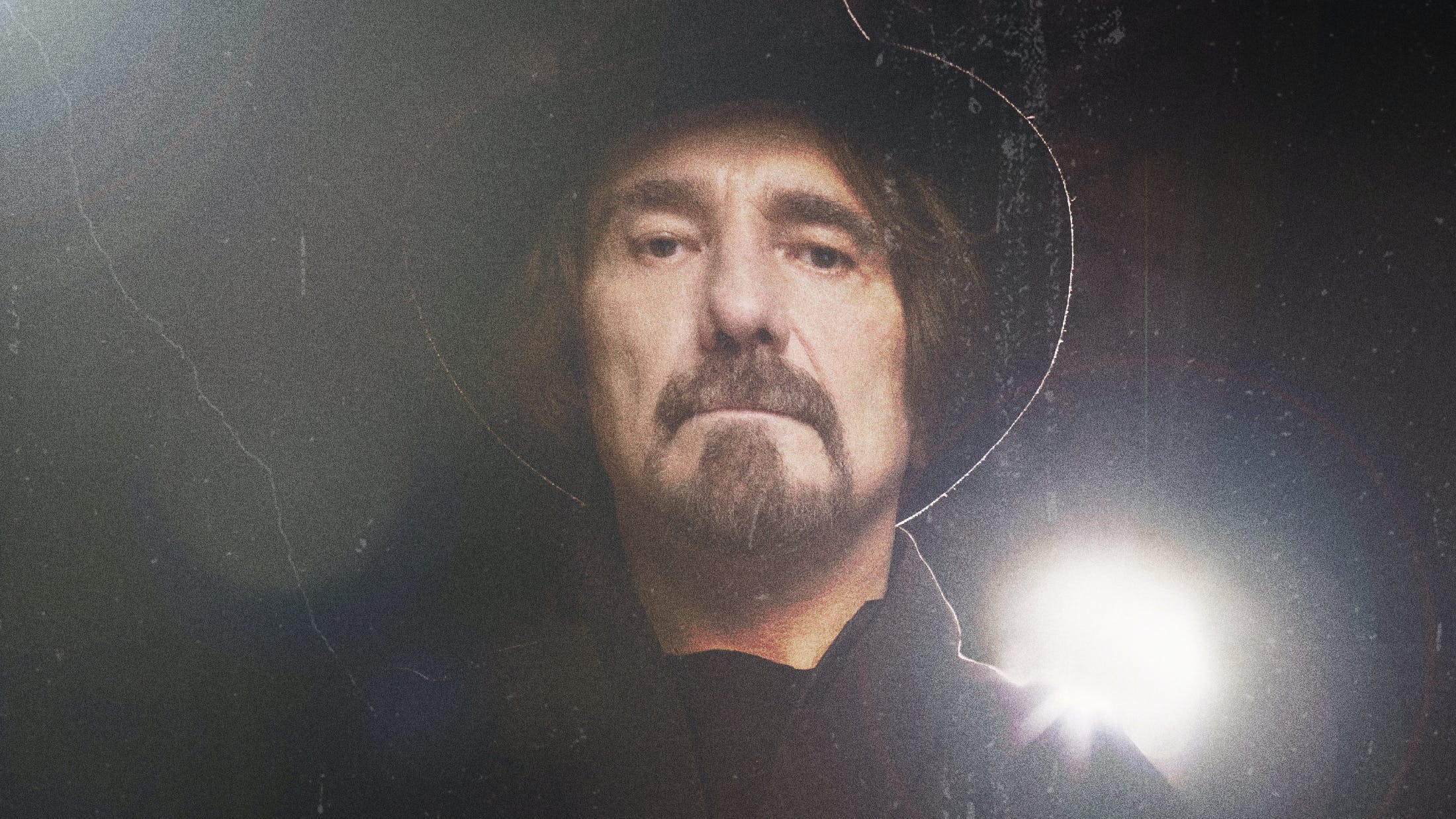 While the late, great Ronnie James Dio once admitted that he made the metal devil horns "fashionable" rather than outright inventing them, it seems as though we've now potentially found the source of how this iconic hand gesture became so mainstream: Geezer Butler.

The Black Sabbath legend revealed that his former bandmate had noticed Geezer throwing the horns onstage back in the day, and decided to start doing it himself as he didn't want to do the peace sign – 'that's an Ozzy [Osbourne] thing', Dio apparently explained.

Speaking on Trunk Nation With Eddie Trunk (via Blabbermouth), Geezer remembers, "I've got pictures of me doing [the devil horns] since 1971. And I always used to do it in the breakdown in the song Black Sabbath – just before it goes into the fast part at the end, I'd do that sign to the audience.

Read this: Did John Lennon invent the metal horns?

"On the first couple of Heaven And Hell tour shows, Ronnie was saying, 'When I'm going onstage, everybody is doing the peace sign to me, and that's an Ozzy thing,'" he continues. "'I feel like I should be doing something back to them.' He says, 'What's that sign that you do in Black Sabbath?' And I showed him the devil horns sign. And he started doing it from there and made it famous."

When asked why he'd never spoken about this before, Geezer says, "I didn't really think much of it. As I say, I've got pictures of me doing it in 1971. And it was just an alternative to Ozzy's peace signs, I was doing it. And if you look at the Yellow Submarine album cover John Lennon's cartoon character is doing it, in 1966 or whatever it was. So it's an old sign. I was just doing it ’cause [English occultist] Aleister Crowley used to do it."

Of course, KISS' Gene Simmons once famously tried to trademark the devil horns, reportedly stating that he had first used the gesture in November 1974.

"To try to make money off of something like this is disgusting," said Dio's widow Wendy at the time. "It belongs to everyone; it doesn’t belong to anyone it’s a public domain; it shouldn’t be trademarked. It’s laughable. I think he’s made a complete fool of himself."