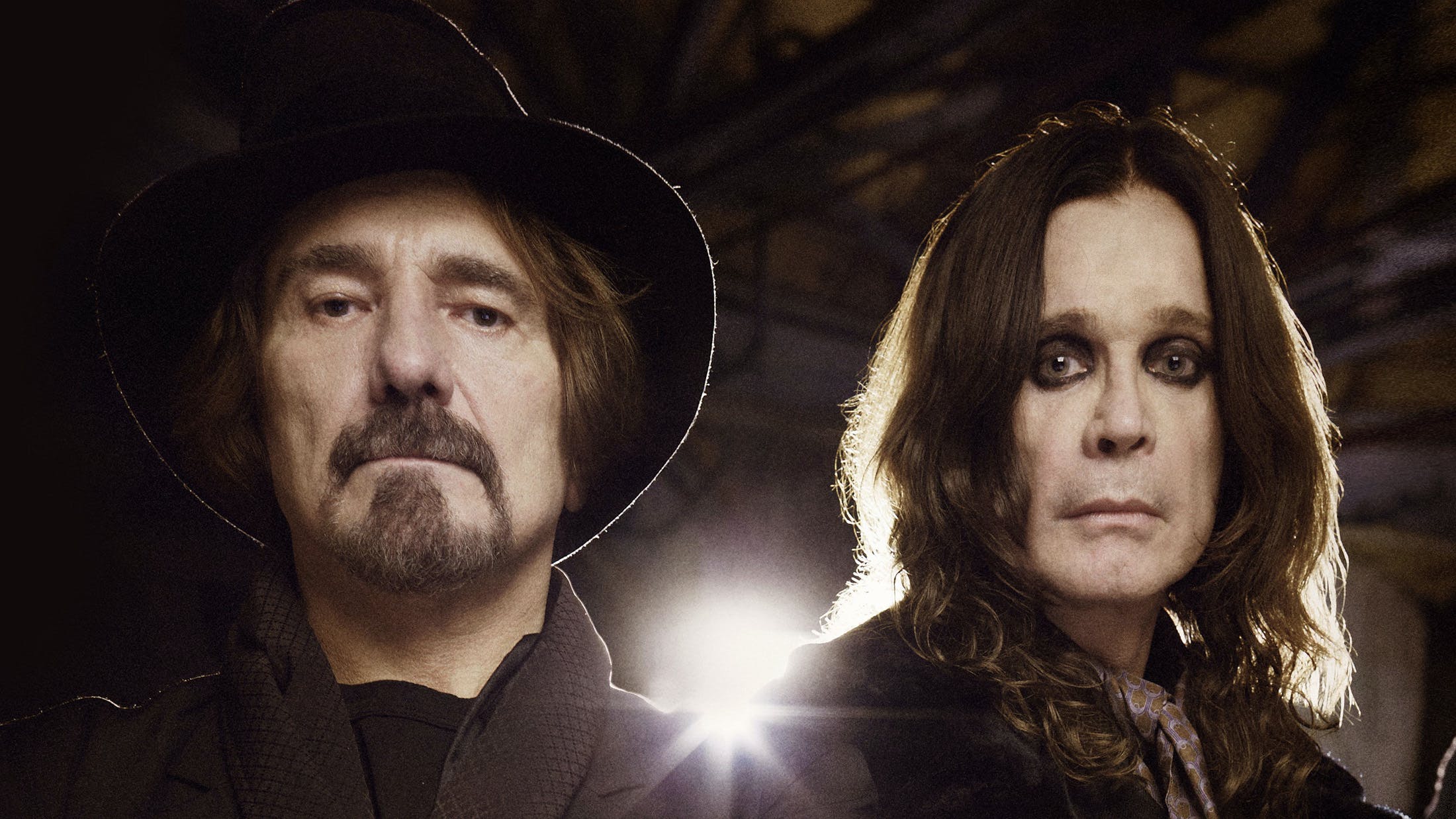 Geezer Butler sent his longtime friend and bandmate Ozzy Osbourne a get-well gift following the news that Ozzy has cancelled all his tour dates for 2019 due to an injury sustained while recovering from a recent bout of pneumonia.

"I had just gotten back from hiking through the desert in Utah when I saw the news that Ozzy had cancelled a whole year of touring. I didn’t know what it was all about, so I sent him a get-well thing," Geezer tells Kerrang!. "Sharon said she passed it on to Ozzy and he was very thankful that I’d been thinking of him and was wishing him better. I really hope he starts feeling better soon… I think the fact we’re all still alive, just about, is pretty impressive!

"We haven’t really seen much of each other since the Sabbath tour finished, only because the farewell tour ended and most of us have been enjoying some time off. Well, I thought I’d retire and love every day of not having to do anything – it was great for the first year – but then I started getting really bored, to be honest.

"I was stuck in my studio writing by myself with no kind of direction and no-one to bounce my ideas with, bored stiff. Then [former Guns N' Roses drummer] Matt Sorum got in touch asking if I would be interested in starting a new band with [Billy Idol guitarist] Steve Stevens, who is an incredible guitarist, and I said, ‘Yeah!’"

Geezer's new band Deadland Ritual recently announced their first run of shows, including a performance at this year's Download Festival. Get your Download tickets now.

Ozzy Osbourne has rescheduled his cancelled 2019 American dates for 2020. The rescheduled UK and European shows are due to be announced soon.