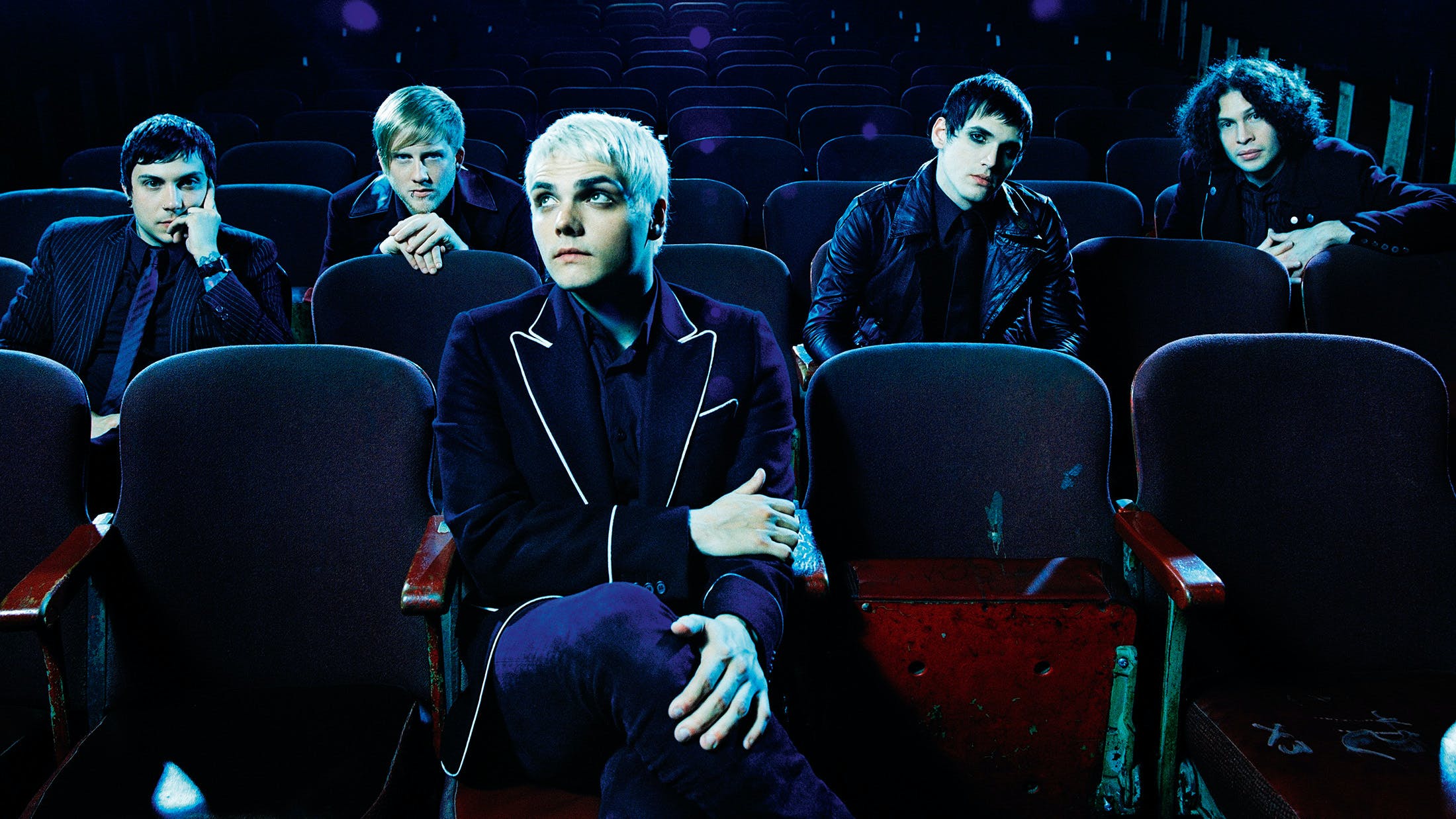 With My Chemical Romance's incredible The Black Parade turning 15 yesterday (October 20), vocalist Gerard Way has shared some reflections and insights on the band's mind-blowing third album in a new interview with Travis Mills on Apple Music 1.

While we've all got opinions on the album's best moment (personally, we'd go for epic closer Famous Last Words), Travis asks the frontman his favourite song on The Black Parade in terms of its lyrical content – and Gerard has a really interesting and much less obvious choice on the album.

"I really like Famous Last Words," he begins, "but I think my favourite is Mama. Oh no, it's Sleep! That's what my favourite always is.

"Mama's really up there, but Sleep… Sleep is my favourite. It's my favourite alongside Mama to play from the album. I just have a completely nuclear guitar sound. It's just a complete brutal wall of brutality rather. I like the subject and it's really just a great one to play live. You could really lose yourself in it and feel it. Sleep and Mama tend to be the two that are my favourites off top."

Read this: 15 years ago, emo conquered the world and changed rock music forever

Reflecting on the making of Famous Last Words, Gerard says, "It's still a very powerful song to play live. It still really makes me feel a lot of very intense emotions. The story behind the song, interestingly, is when we were at the Paramour in pre-production basically still writing, things got kind of dark. I know that Mikey [Way] struggled with some mental issues. The place, we liked it, but it had this weird energy that it was kind of haunted. Things would occasionally kind of get kind of dark.

"One night I'm up really late because sometimes we would work well into the morning and just with Ray [Toro] and I think he was kind of playing something and basically this song started to kind of take shape, or at least emerge, and then we all started playing it together.

"I think one of the things I like so much about this song is I like the verses a lot because even in the studio, I remember thinking that I wanted those verses to feel very Judas Priest. I kind of wanted this old school driving metal sound, like almost early days of metal sound, just to have that kind of swagger that Judas Priest has. But it was written at a dark time. I think that's why there's so much emotion in that song…"

Listen to the full interview here.