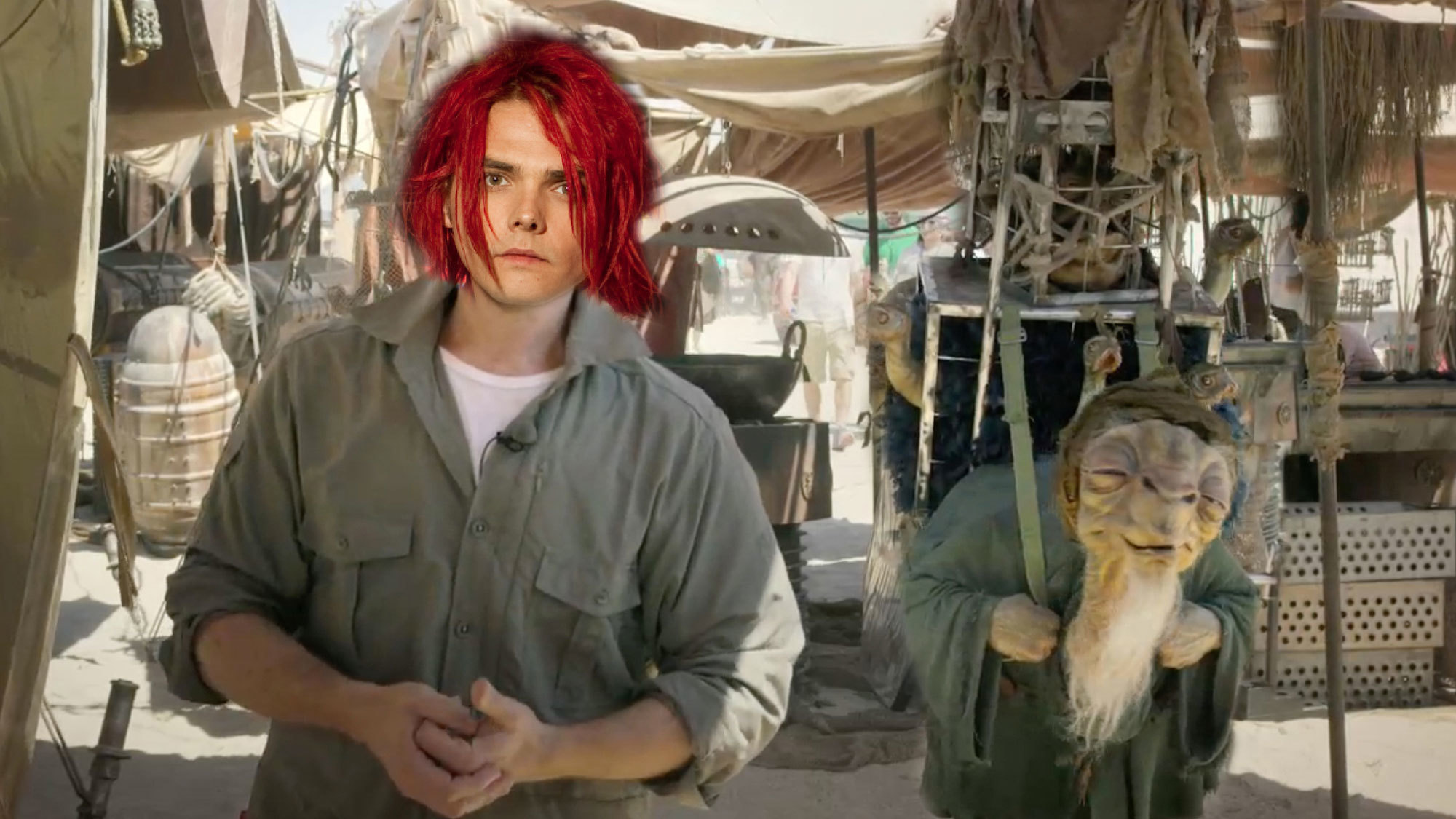 A source close to Lucasfilm told Kerrang! that Gerard Way, former My Chemical Romance frontman, has been chosen to direct an as-yet-untitled movie in the Star Wars franchise. The unnamed source said it was Gerard’s work on his comic book turned Netflix series Umbrella Academy that made him a shoo-in for the role.

“Gerard has previously explained that Umbrella Academy isn’t about superheroes, it’s a story that just has superheroes in it, which is basically how you’d describe Star Wars to a child… with the added benefit of space and Ewoks and almost-but-not-quite brother/sister sextimes,” they told Kerrang!.

“To be honest, Brendon Urie was the first candidate. We were hoping he could write Star Wars: The Musical, which could then run on Broadway for a ‘Greatest Showman meets Chewbacca’ vibe.

“But with Gerard, we’re really going to try and appeal to his own fans with some subtle changes to Star Wars lore,” revealed the source.

Some of the proposed ideas for the upcoming Star Wars movie include a long lost tribe of flamboyant Jedis called The Fabulous Killjoys, changing R2-D2’s trademark bleeps to Na Na Na, and having Stormtroopers recreate the Welcome To The Black Parade video for the opening title sequence.

Information about the plot is thin on the ground, with the source divulging that it “includes a planet populated entirely by teenagers… which scares the shit out of me.”

The source added: "I'm not okay about that. I promise."

The movie is slated for release in May 2024, marking 25 years since A Phantom Menace – Gerard’s favourite film in the Star Wars saga.

Also, none of this is true. Because today is April Fool’s Day.