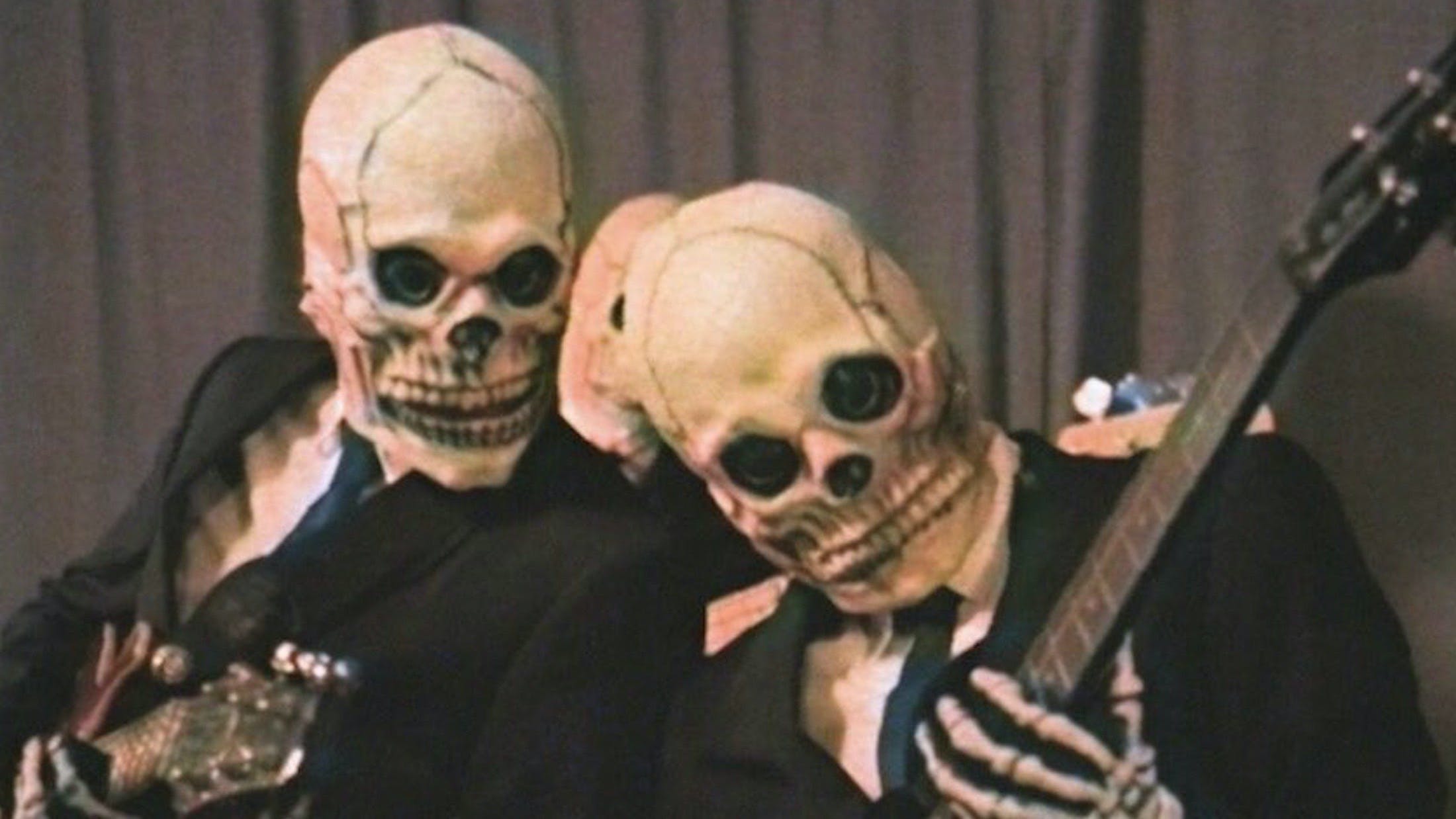 Gerard Way will release a brand new single, Baby You're A Haunted House, on October 26.

He unveiled a teaser clip on his Instagram post with few details, with no indication as to whether it's part of a bigger project or simply a spooky release in time for Halloween.

Check out the clip below.

Back in March, the singer hinted that he was to begin work on his first new music since his 2014 debut album, Hesitant Alien.

"It is far too early to have any kind of idea when new music will be coming out from me, or what it will be specifically,” he said. “Would it be a solo record? A new band? Songs for the Netflix Umbrella Academy show? Something else? Again, too early to tell, but the process has started and happens every Friday at the moment. I’m in the discovery phase, and very excited about that. I’m off to make some sounds – see you soon!”

In the interim, Way has popped up on various records while working on his comic book projects, including: My Chemical Romance guitarist Ray Toro's solo release Into the Cave We Wander, Andy Black's Louder Than Your Love and Sailor In A Life Boat, a track on Jimmy Urine's new solo album Euringer.

Will there be a new album announcement in the coming weeks? Stay tuned.