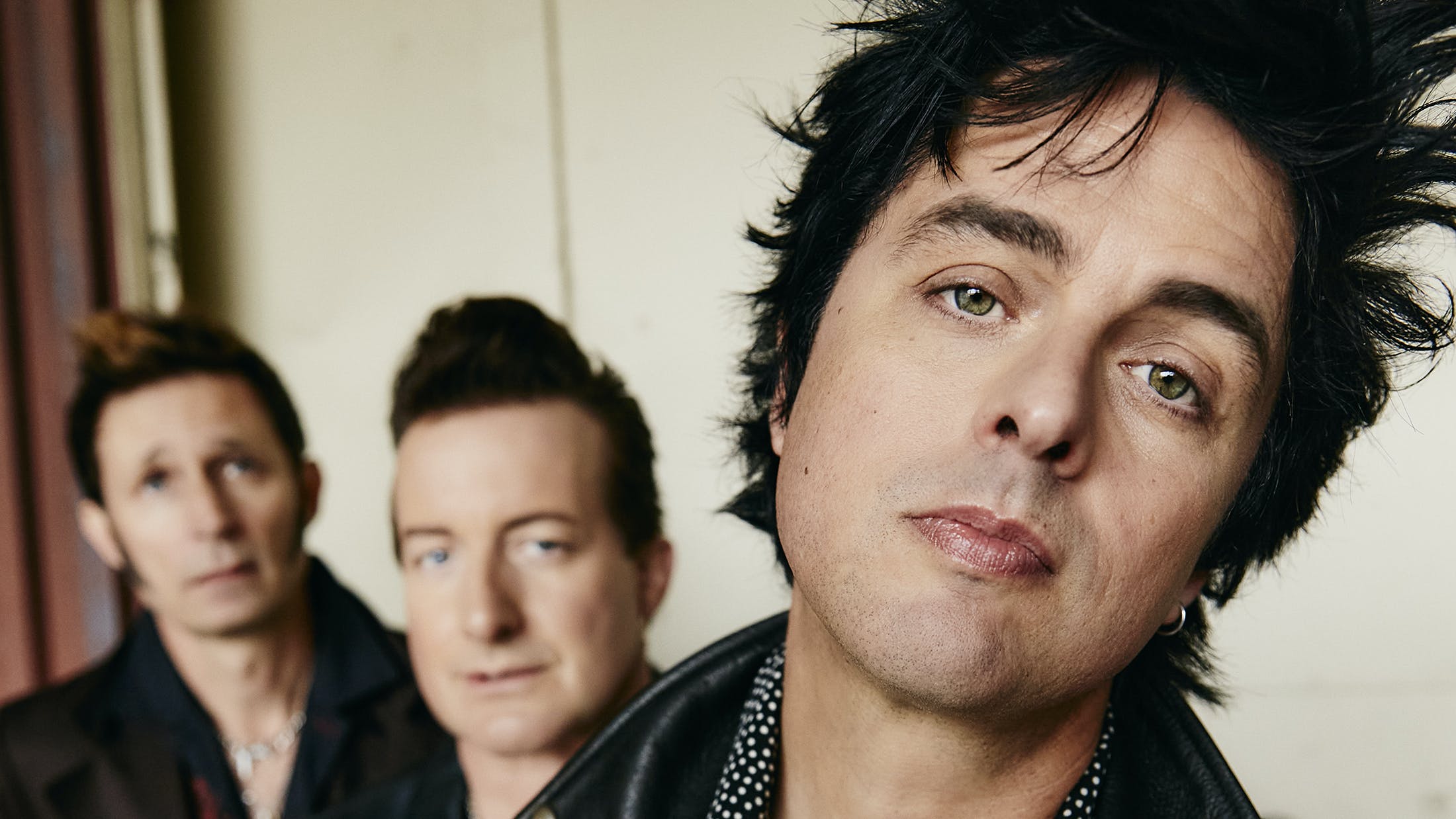 Father Of All… might be Green Day’s biggest ever left-turn. And it might just have reinvigorated one of punk rock’s greatest bands right when they personally needed it, too. This is the story of how Billie Joe, Mike and Tré ripped up their own rulebook and learned to let it all hang loose…

If that's not enough, there's a free Green Day art print celebrating the fact that nothing says 'fuck you' like a unicorn. Duh.

Elsewhere in the issue, there's some biiiiiig Boston Manor news, while The Used take Kerrang! inside the studio and Hatebreed's Jamey Jasta tells us some secrets. On top of that, Black Sabbath celebrate the album that changed the world in their own words, and Social Distortion's Mike Ness reveals how he took on the Cali punk scene – and won.

In the reviews section, Scouse metallers Loathe head to brave new places on their excellent, expansive second album, and rising alt.rockers Spanish Love Songs continue to find joy in misery on their new effort. On the live front, While She Sleeps show their mettle at a sold-out London extravaganza, Glasgow gleefully becomes Sleep Token's spellbinding synth-rock cult, and Scottish rockers VUKOVI roar chaotically back at their no-holds-barred album launch.

There are six all-star posters, too, featuring Palaye Royale, Waterparks' Awsten Knight, I Prevail, Creeper's Will and Hannah, Sam McTrusty of Twin Atlantic, and The Regrettes.

All this and more is available in the new issue of Kerrang!, which you can get anywhere in the world through Kerrang.Newsstand.co.uk. But for UK residents, it hits the shops on Wednesday, February 5 from all good newsagents.