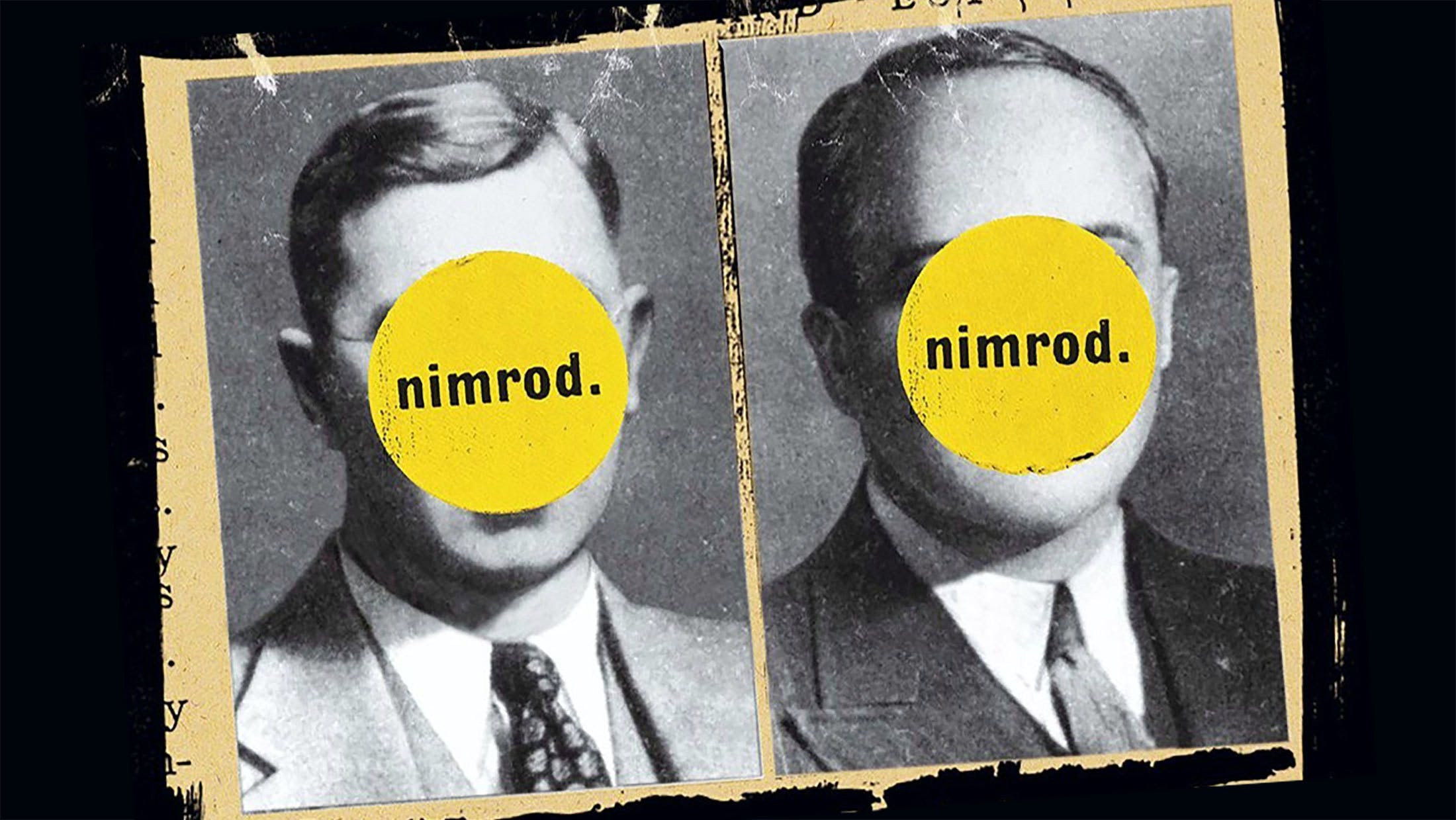 Two years, one album and countless gigs after Dookie sent Green Day stratospheric, something snapped. In mid-1996, the band binned the remaining dates on the Insomniac tour and went to ground in a manner that had rumour mills grinding into action to suggest all was not well. Exhausted, homesick and – ironically, in hindsight – uncomfortable with their rise to an arena band, they applied the brakes before something broke.

“We were burnt out,” explained Billie Joe Armstrong. “Playing for that hour a day was fun, but the rest of the day was a blank. We were beginning to not have any fun, so we decided to stop before it was six months too late and things really started getting unpleasant.”

The singer “dived back into being at home” with his wife and infant son. It was a break that allowed he and the band to decompress and take stock. And what grew from it was the dawning of a new era for Green Day. If Dookie was the album that put the band on centre stage, Nimrod was a multifaceted spreading of wings that saw them begin to master what to do now they were there.

The LP was recorded in LA, while the band stayed at the rock star’s hotel of choice, the Sunset Marquis, during which time they drank and caused trouble (drummer Tré Cool one night chucked a television out of his window). They took a more leisurely pace than they had once been used to in order to let the ideas breathe. And, determined to write “a different kind of album”, Green Day drew on inspiration from The Clash and The Who to break out of punk’s more limited ways and become greater songwriters.

Opening track Nice Guys Finish Last, with its speedy one-two Ramones-like riff and lyrical sarcasm, is a bigger, better follow-on from its predecessor. But then things immediately tumble into unknown territory. The staccato Hitchin’ A Ride had with it a sense of grubby grandeur, while the loved-up Redundant found Billie Joe reaching more towards the musical honey of Buddy Holly than Sid Vicious, as he declared ‘I love you’s not enough, I’m lost for words’ over a guitar melody that could have come from the Grease soundtrack. And then there’s King For A Day, a parping, ska-punk workout about cross-dressing which explodes like a fun grenade in a feather boa factory, and would eventually grow over the years into a 15-minute set-piece during the band’s gigs, featuring a brass section dressed as items of fruit, and taking in segments of The Beatles’ Hey Jude and The Isley Brothers’ Shout.

That’s not to say the darkness of Insomniac was completely gone, however. Nice Guys… declares ‘I’m so fucking happy I could cry’ during the chorus, while Uptight deals with suicide. It was during discussion of this song with one American journalist that Billie Joe declined to go any deeper, resulting in a piece in which the band were accused of using the topic simply for impact. The musician hit back by saying, “I wasn’t going to talk about suicide to a complete stranger in some artificial conversation. I feel a lot of responsibility writing about suicide in a song, and then people take it lightly because I won’t talk about my personal life to someone I’ve never met before.”

But the most striking manner in which Nimrod separated itself from everything that had come before arrived in the form of the song Good Riddance (Time Of Your Life). An acoustic ballad with a string accompaniment, Billie Joe had actually written it seven years previously, about an ex-girlfriend who had left him to go travelling, and originally suggested it for Dookie. It was considered too far removed for that album, but in Nimrod it made perfect sense – even the strings, something that you couldn’t imagine going down well with the patrons of 924 Gilman Street.

“The string section thing was just something that had to be done,” its writer shrugged. “At first it was a whole orchestra in there, and they’d all come in like, ‘SHUNG!’ And we were standing there going to the orchestra, ‘Erm, jeez, okay, you two – out, and you two, and you over there – out you go.’ We eventually cut it down to four people. It was amazing to watch, but quite cringy at the same time. In the studio we played it as a big, Bon Jovi-style ballad. Now that was funny!”

Funny or not, the song, with its reflective lyrics and nostalgic tone, became a smash, being used to accompany everything from episodes of George Clooney-led medical drama ER, to post-match lowlights of England crashing out of the 1998 World Cup. It showed an already massive band in a new light, not of snotty punk oiks with an ear for a good tune (though they still very much were that too, by their own admission), but with ambitions to stretch and explore their own creativity, breaking out of a potential punk rock cul-de-sac and show what was possible.

Nimrod sold two million copies in America without blinking, while Time Of Your Life… was a worldwide smash. The band’s gigs, meanwhile, started to grow into something more of a show. It was during the subsequent touring that performances became longer, with Billie Joe embracing showmanship; the act of getting fans onstage to play guitar during their cover of Operation Ivy’s Knowledge become a regular feature.

After a near implosion, Green Day were back, with Nimrod taking them far beyond anywhere the East Bay three could have ever predicted. And they were determined to ride that wave as far as it would take them.

“We didn’t want to do another Dookie, we wanted to stretch out,” explained Billie Joe. “We’re punks, obviously, but we’re also songwriters, and we’ll be writing songs for the rest of our lives.”