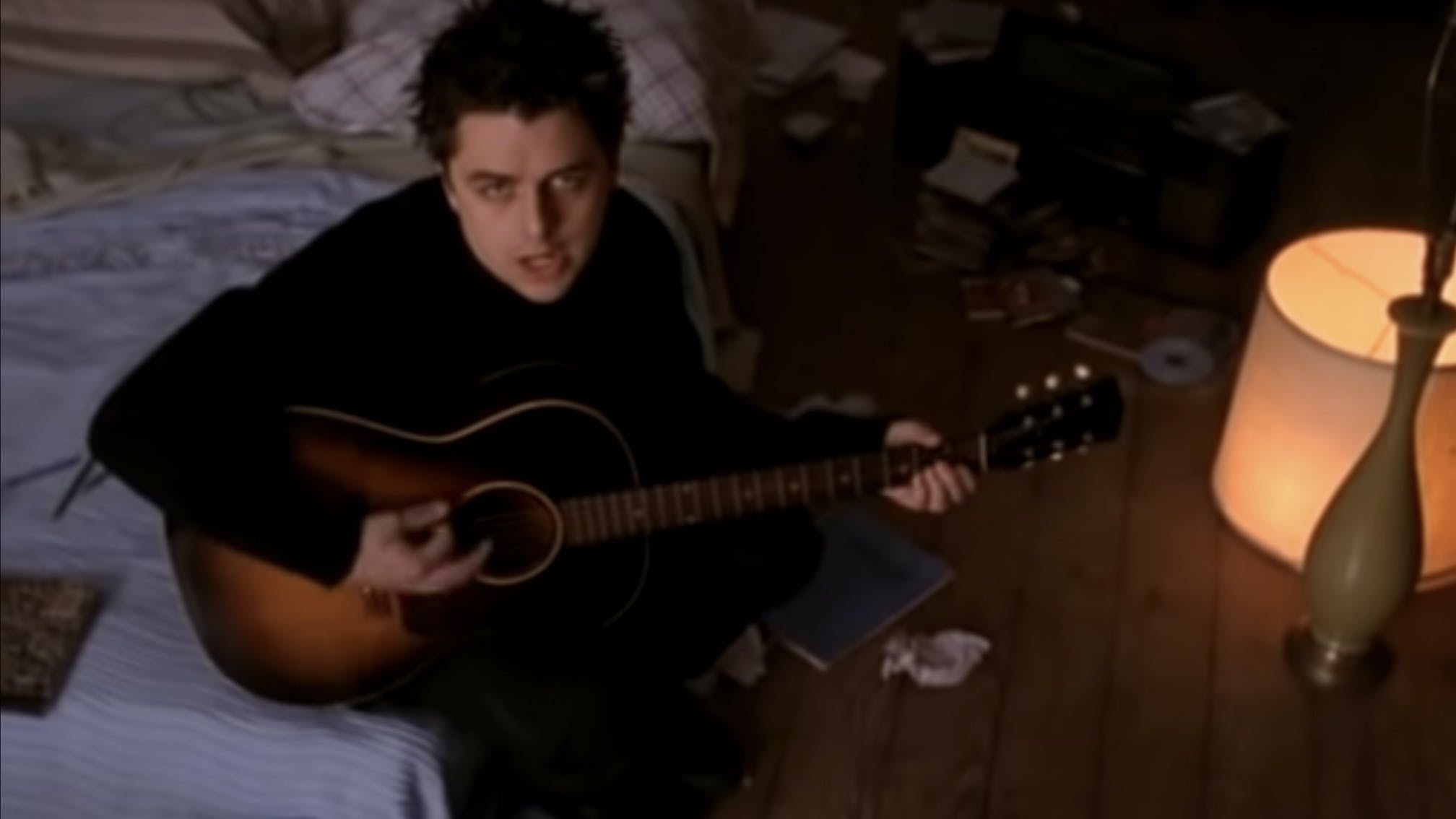 Though it's hard to imagine these days given the single's enormous popularity, Green Day frontman Billie Joe Armstrong has revealed that he expected people to "fucking hate" the band's 1997 single Good Riddance (Time Of Your Life) at the time of its release.

The acoustic ballad started to take form while the musician was writing material for Green Day's iconic 1994 record Dookie, but saved it for a couple of albums because he couldn't work out how it would fit. Nevertheless, when the time came to include it on Nimrod, he still thought fans wouldn't like it at all.

"Doing something like Good Riddance was terrifying for me, to put myself out there and be that vulnerable," he tells Kerrang! as part of this week's life-spanning Cover Story.

Read this: Every Green Day album ranked from worst to best

"I thought people were probably gonna fucking hate it, you know? But I think the way that it resonated with people, I was able to kind of go, 'Okay, now I've really accomplished something that was a shift.' And, as an artist, I felt more empowered that I could keep doing my thing without having to feel like I had to please everybody."

Indeed, Billie elaborates on the fact that he's never wanted to succumb to musical trends just to try to stay relevant throughout the band's 30-plus-year career.

In the same interview, the frontman explains how it's sometimes been tricky to mix things up going from each Green Day record; as an artist, you always want to branch out and move forward, but sometimes the listeners simply want more of the same.

"With Green Day, it gets difficult when people just want you to be the Dookie guy, or the Kerplunk! guy, or the Insomniac guy, or the Nimrod guy. Life just changes, and you have to be able to roll with it, and have new dreams and fantasies about the kind of changes that mean something to you."

Read this: Green Day: The inside story of Nimrod