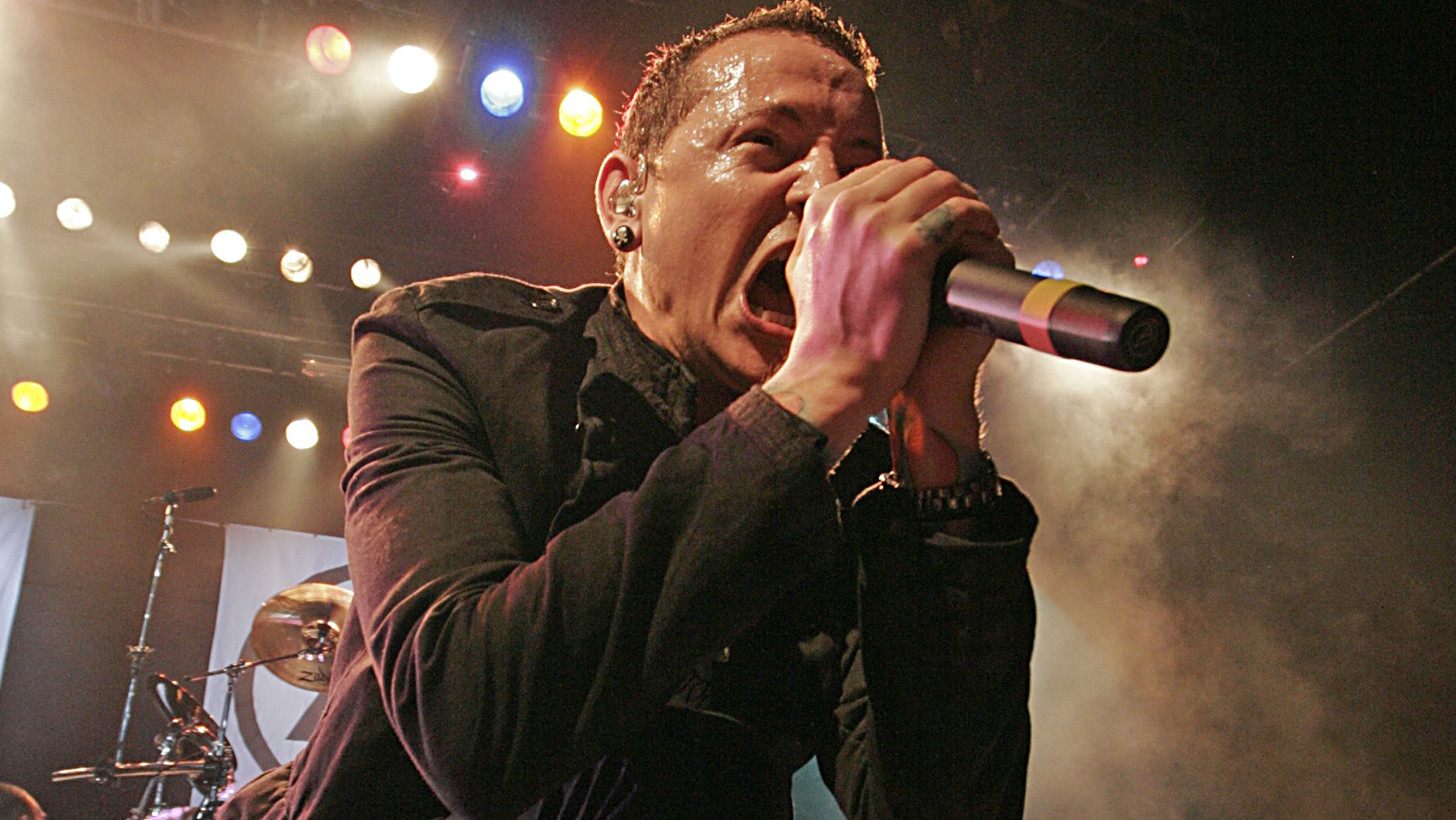 Almost a year on from the initial announcement that Chester Bennington's formative band, Grey Daze, would be recording fresh music featuring vocals of the late frontman, Chester's bandmate in the group has spoken at length about this 'lost' album that will soon see the light of day.

In a world-exclusive interview with Kerrang!, drummer Sean Dowdell reveals how the group set about completing this Grey Daze record with vocals and lyrics by a young Chester, as well as how the band formed in the first place – before Linkin Park even existed – and his first impressions of the soon-to-be-legendary frontman.

“He and I had a connection in writing music together,” Sean tells Kerrang! of their bond. “We loved to write lyrics because we both have a talent to express emotional intent. I just got him on that level. I could tell what he was trying to convey and I could help shape it. He was a genius in the ability to express his emotions into metaphor.

Giving eager fans a hint of what to expect from Grey Daze's forthcoming album, Sean reveals: “There is a depth in the lyrics on this record. Chester sings every word like he believes every single emotion attached. It’s bittersweet for me. There’s that big, obvious looming thing that he’s not here to share this with me. But I’m very proud in how we curated this music. We took almost three years to make this record after he passed. I think he’d be quite proud of what we did.”

Read Grey Daze's full story in this week's issue of Kerrang!, which you can get anywhere in the world through Kerrang.Newsstand.co.uk. But for UK residents, it hits the shops on Wednesday, January 15 from all good newsagents.

As had already been revealed, Grey Daze's new project would not have been possible without Chester's widow Talinda and the help of her 320 Foundation, as well as Loma Vista Recordings.

“He was so enthusiastic about doing this, and he was eager to play rock music with messages that he knew would be meaningful to his fans,” she wrote in a post on Instagram. “It meant a lot for him to be working with his Grey Daze bandmates, Sean Dowdell (with whom he had a very special friendship, and was a business partner in Club Tattoo), along with Mace Beyers, and Cristin Davis. He’d known them more than half his life.

“For us, releasing a new Grey Daze album will shine a light on where my husband started and hopefully give his fans a better understanding of his art and a more full picture of his journey through this incredible music.”

READ THIS: How Linkin Park's Meteora fought the odds and won