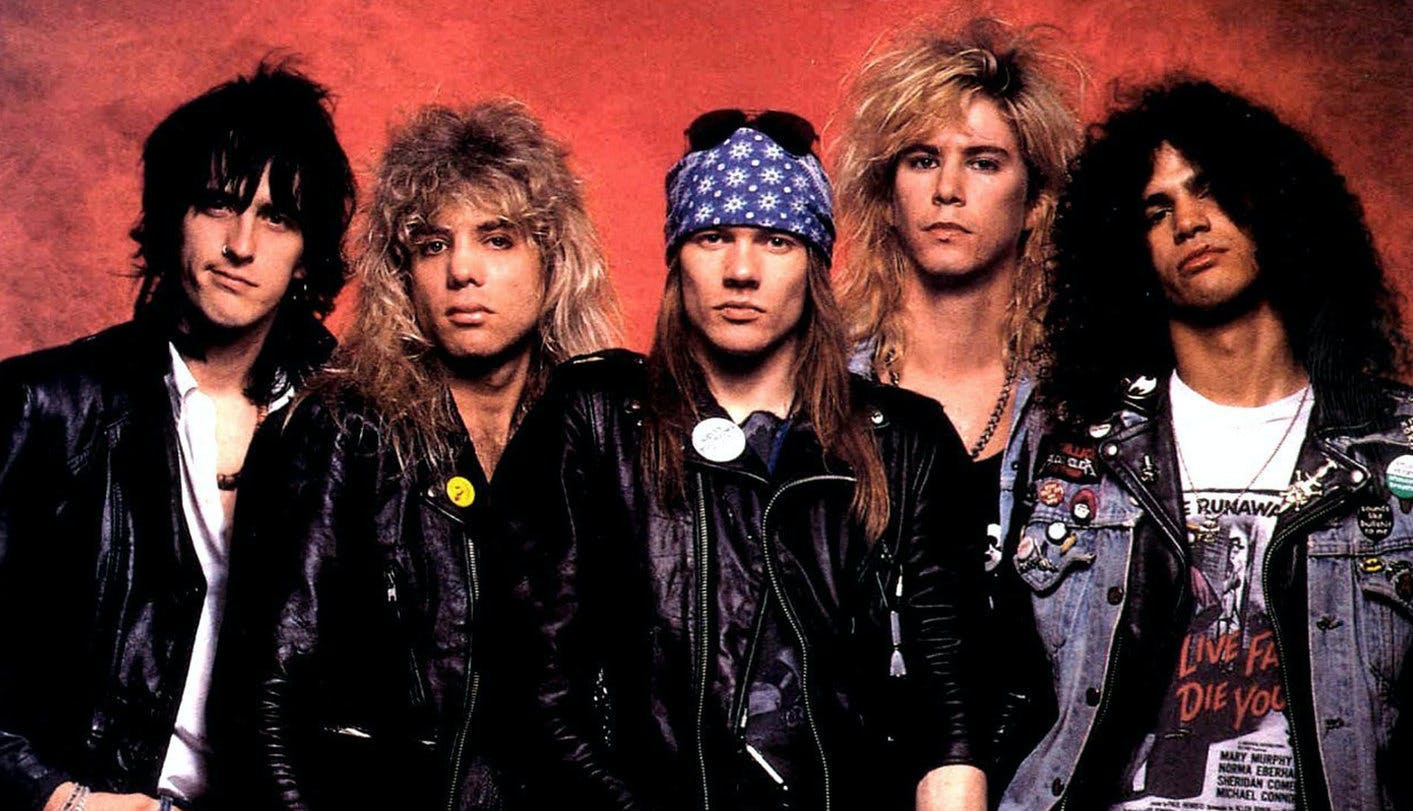 Louder Than Life festival has announced Guns N' Roses as its first headliner.

Taking place at the Highland Festival Grounds At KY Expo Center on September 27-29, Guns N' Roses will be joined by two more headliners plus a ton of other bands across the weekend, all to be announced on April 8.

Their set at Louder Than Life will be GNR's first live performance of 2019, last playing together in Hawaii late last year.

"There are only a handful of bands through the years whose music not only resonates with fans, but changes the entire face of rock ‘n' roll. Guns N' Roses is one of those true icons,” says festival producer Danny Wimmer.

“Every year we want to come back bigger and better, and we can't wait to welcome Axl, Slash, Duff and the rest of GNR to the Louder Than Life stage."

Tickets for Louder Than Life go on sale April 8 and 9am EST. You'll be able to buy weekend tickets, day passes and other VIP experiences.

Earlier this year, guitarist Slash revealed that a new Guns N' Roses album was in the works, with bandmate Duff McKagan later stating that Axl has "magnificent stuff" already in the bank for a record.

Slash will be performing at Download festival on June 14 with Myles Kennedy And The Conspirators. Duff McKagan is releasing new solo album Tenderness on May 31.