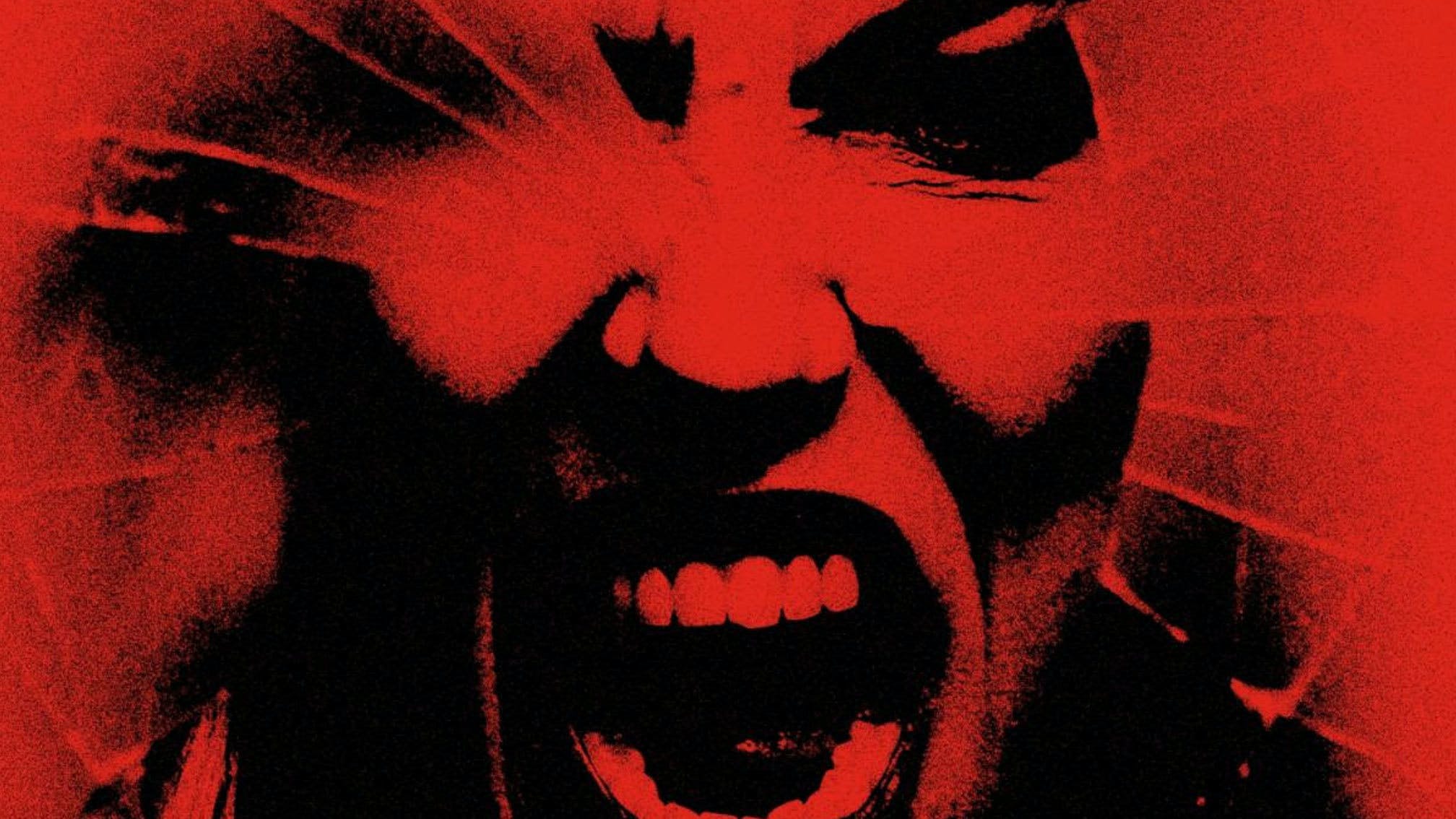 Following the release of the single of the same name in August last year, Halestorm have just announced details of their new album, Back From The Dead.

The follow-up to 2018's Vicious, Back From The Dead was produced by Nick Raskulinecz (Foo Fighters, Mastodon, Alice in Chains) with co-production by Scott Stevens (Shinedown, Daughtry, New Years Day), and it'll be out on May 6.

A long time in the works now, Lzzy Hale explains of the record: “We started writing this album about three months B.C. (Before COVID). Once we went into lockdown and were unable to perform and tour, I fell into a dark place and something of an identity crisis. This album is the story of me carving myself out of that abyss. It is a journey of navigating mental health, debauchery, survival, redemption, rediscovery, and still maintaining faith in humanity.”

As well as announcing the LP, Halestorm have shared the album's second single The Steeple, following on from the title-track.

Check out the full Back From The Dead tracklist:

Catch the band live at An Evening With Halestorm at the following:

Read this: Halestorm’s Lzzy Hale: "Someone might love me and another person might hate my guts, but all that matters is what I think of me"