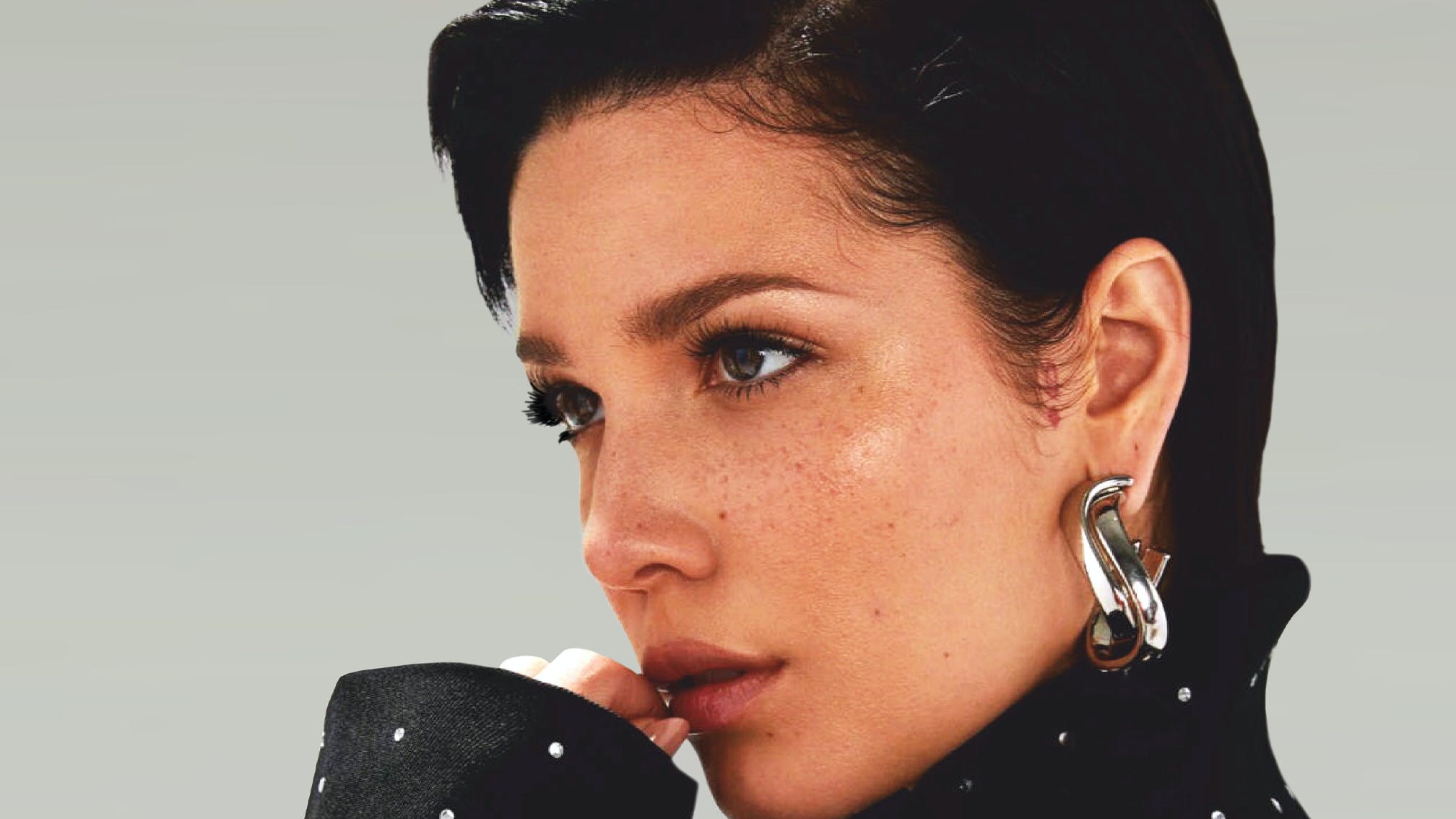 After going viral on TikTok and provoking a whole lot of conversation last week, Halsey has confirmed the release of new single So Good.

On May 23, the musician – who released their fourth studio album If I Can’t Have Love, I Want Power last year – took to social media to spotlight their label-related situation online. In a TikTok video, the American singer-songwriter is seen visibly unhappy, and included the text, “I’ve been in the industry for eight years and I’ve sold over 185 million records.”

Halsey’s initial video explained how they are being prevented from releasing a brand-new song they have been working on.

The artist’s TikTok video has since been watched 8.9 million times and their follow-up video, which added clarification to the situation, has racked up over 4.8 million views.

“My record company is saying that I can’t release it unless they can fake a viral moment on TikTok,” Halsey said.

In a promising turn of events, though, Halsey has announced they will now be able to release the song. Entitled So Good, the track will arrive on June 9 alongside an accompanying music video the following day.

Taking to Twitter, the singer wrote: “I didn’t expect so much conversation about this record, all I know is that I wanted you guys to hear it and now you can. So Good, song on June 9th and video the next day. Endy gave me my flowers.”

Following the rallying support (and some backlash) to their label call-out, the Badlands star praised fans for their support and said they are “tryna keep it positive”.

“Everything is marketing,” the 27-year-old added. “And they [the label] are doing this to basically every artist these days.”

You can catch Halsey live on the Love And Power tour at the following dates:

And then headlining Reading & Leeds in August. What summer!