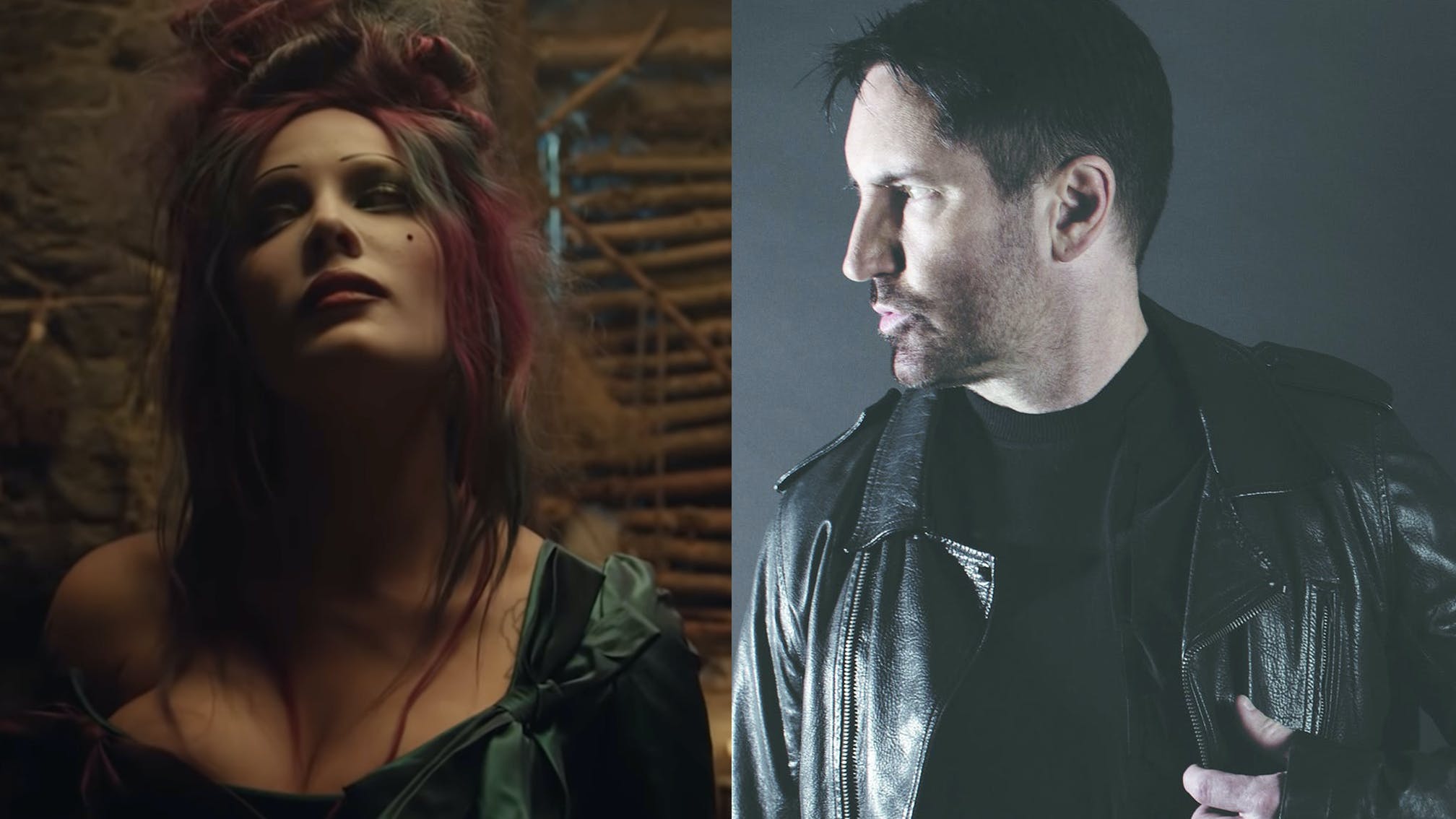 Fresh from picking up a GRAMMY nomination for Best Alternative Music Album, Halsey has looked back on the creation of this year's excellent If I Can’t Have Love, I Want Power and how Nine Inch Nails got involved.

The New Jersey star describes approaching Trent Reznor and Atticus Ross to produce the record as "the scariest moment of my life" and like "writing a letter to Santa being like, 'I’ve been a very good girl’”.

"I was just really honest and said I was a huge fan and I’ve been plagiarising you guys for years – badly – and I’m not arrogant enough to believe that I have anything new to offer you, but this album is about pregnancy, gender identity, body horror," Halsey tells NME.

"The most important thing to me is that this album has tension – it needs to be visceral, or I’m doing a disservice to the message."

As their working relationship began to develop, Halsey details the similarities they all started to see in each other: "When we started to unravel a little bit, we saw that underneath all of us are just creatives who just really want to make shit that their friends think is cool. At the end of the day, if you take away their Oscars and accolades, all of us are just sitting behind our laptops being like, ‘God, I hope they like this’ when you press send. That was really, really cool for me."

Back in August, Halsey shared of Nine Inch Nails' approach to producing the LP: "Trent said something to me that I’ll never forget for the rest of my life, where he was like, 'Hey, the record is great how it is.' He was like, ​‘So you could not do this with us and put it out.' He’s like, 'Or, the way a lot of modern music is right now is it informs the listener not to pay attention. It says, this song is safe. You can put it on a playlist. You can listen to it in a car. You can play it on a party, and it’s not going to fuck up the vibe. It blends in with everything else. It’s a mood. It’s chill. But it informs you not to pay attention.'

"He was like, 'Your songs, I think, deserve better than that, and I think that they should make people pay attention to what you’re saying.’ He said, 'So I’m going to make some really weird choices.’ And I was like, 'Please make weird choices. Make the weirdest choices!’”