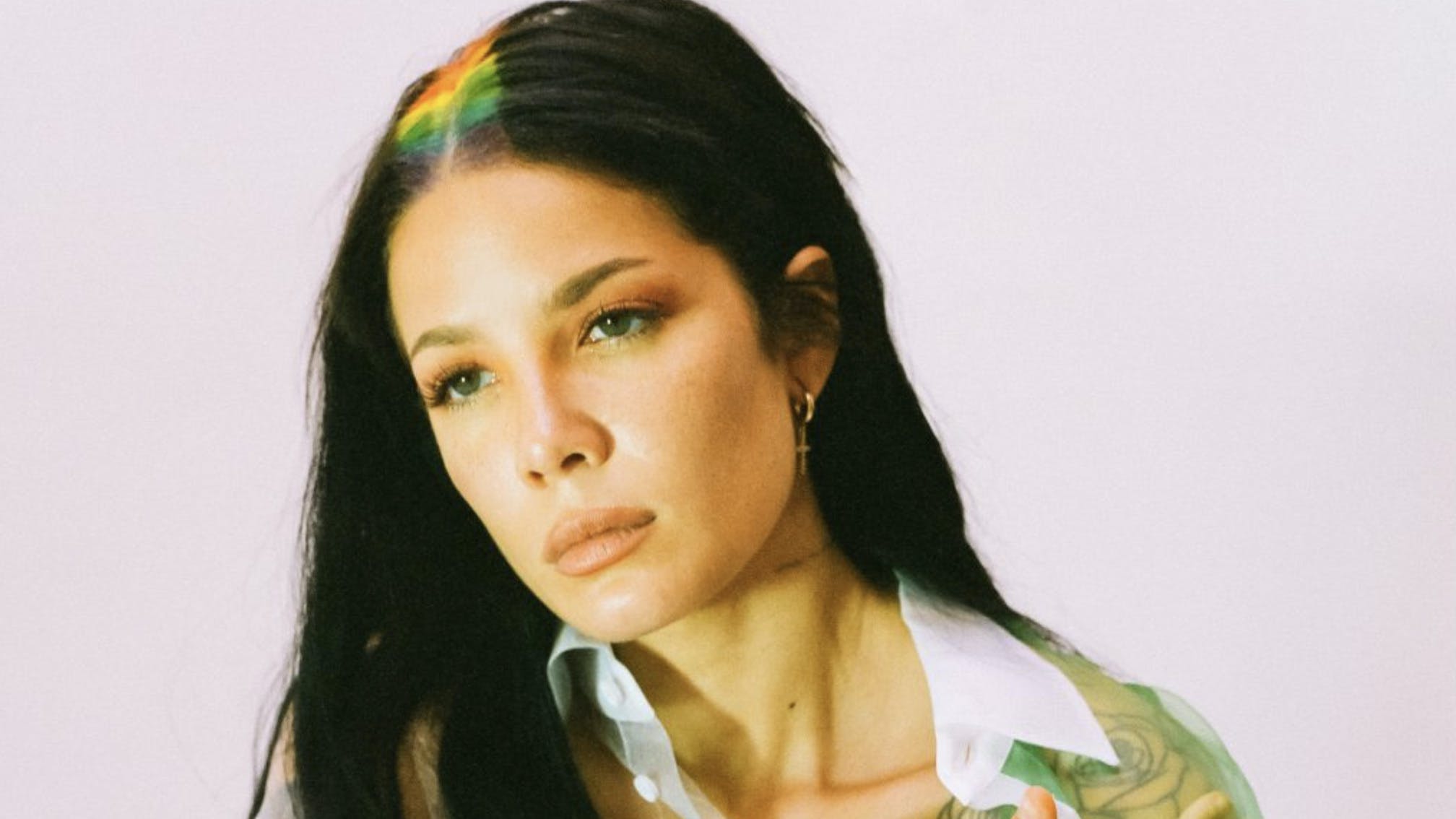 Big news for fans of pop, film scores and industrial, as it's been revealed that Halsey's forthcoming album has been produced by Nine Inch Nails' Trent Reznor and Atticus Ross.

The album – Halsey's fourth – will be titled If I Can't Have Love, I Want Power, with the collaboration being revealed on social media through a short video, hinting at a much punkier, harder sound than previously heard from the New Jersey pop star.

This, of course, isn't Halsey's first foray's into the realm of heavier music, duetting with Machine Gun Kelly on last year's absolute riot of a single Forget Me Too, as well as working with Bring Me The Horizon on the track Experiment On Me for the Birds Of Prey soundtrack in 2020. They also appeared on the band's Music To Listen To... EP.

What this collaboration between Oscar-winning film score duo Trent and Atticus will sound like though, is anyone's guess. But if we're finally getting the Halsey punk-rock album we've been craving, then count us in.