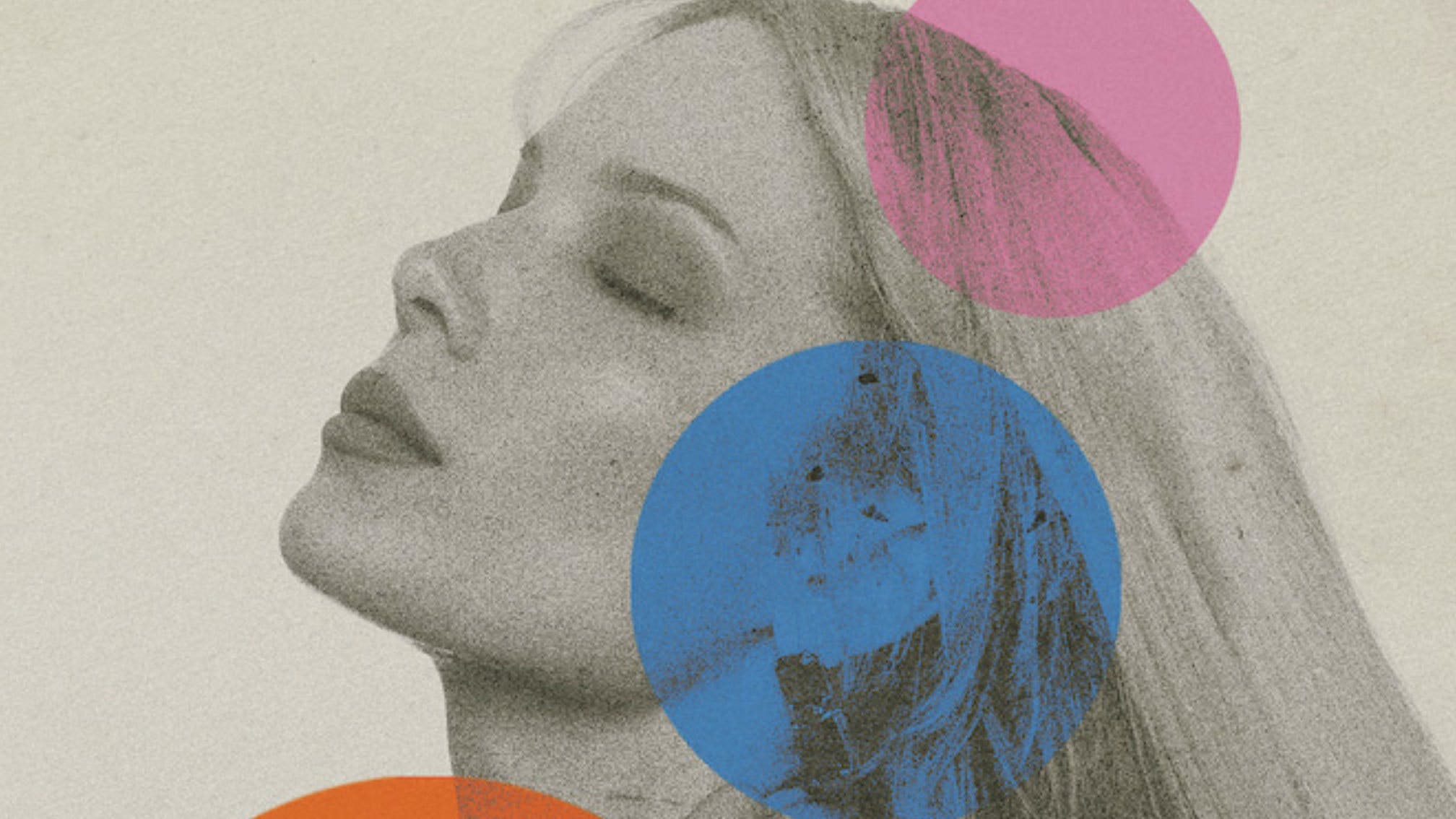 American singer-songwriter Halsey, aka Ashely Frangipane, has once again spoken out in favour of reproductive rights in a compelling essay written for Vogue.

The artist, who is currently on their Love And Power tour across the U.S., has issued statements during shows and online supporting women and their right to choose what happens to their bodies.

While onstage, Halsey has had abortion statics projected behind her, often while performing her hit single Nightmare.

“I’ve had abortion statistics in my show since my tour started in May and 16,500 people came to my last show. I’m gonna be fine because my fans are on the right side of history,” Halsey shared on Twitter.

Within their Vogue essay, Halsey candidly wrote about her experience having live-saving abortions: “I miscarried three times before my 24th birthday. It seemed a cruel irony that I could get pregnant with ease but struggled to maintain a pregnancy. One of my miscarriages required “aftercare,” a gentle way of saying that I would need an abortion, because my body could not terminate the pregnancy completely on its own and I would risk going into sepsis without medical intervention. During this procedure, I cried. I was afraid for myself and I was helpless. I was desperate to end the pregnancy that was threatening my life.”

The singer later directly addresses her standpoint on reproductive rights and the choice to have an abortion.

“Many people have asked me if, since carrying a child to term after years of struggling to do so, I have reconsidered my stance on abortion. The answer is firmly no. In fact, I have never felt more strongly about it,” Halsey said. “My abortion saved my life and gave way for my son to have his. Every person deserves the right to choose when, if, and how they have this dangerous and life-altering experience. I will hold my son in one arm, and fight with all my might with the other.”

This is not the first time Halsey has spoken about the right to an abortion. In a 2019 interview, the star broke down the meaning of the single, which later appeared on an extended edition of last year's If I Can’t Have Love, I Want Power.

“I was really just feeling that anger. And the timeliness of it is really palpable. It was really special. A lot of people have been like, 'Wow. Like how did you know women were gonna need this song so much right now?'” Halsey told iHeart. “And I'm kinda like, 'If you think this is our first time we've needed to be angry, then you haven't been paying attention.' It's just unfortunate it got worse when I put out the song.”

You can watch Halsey’s official music for Nightmare below:

If you have the means, you can donate to U.S. abortion funds, to Abortion Without Borders and to Abortion Support Network.

Read this: “Abortion bans are an all-out war on women and anyone with a uterus”