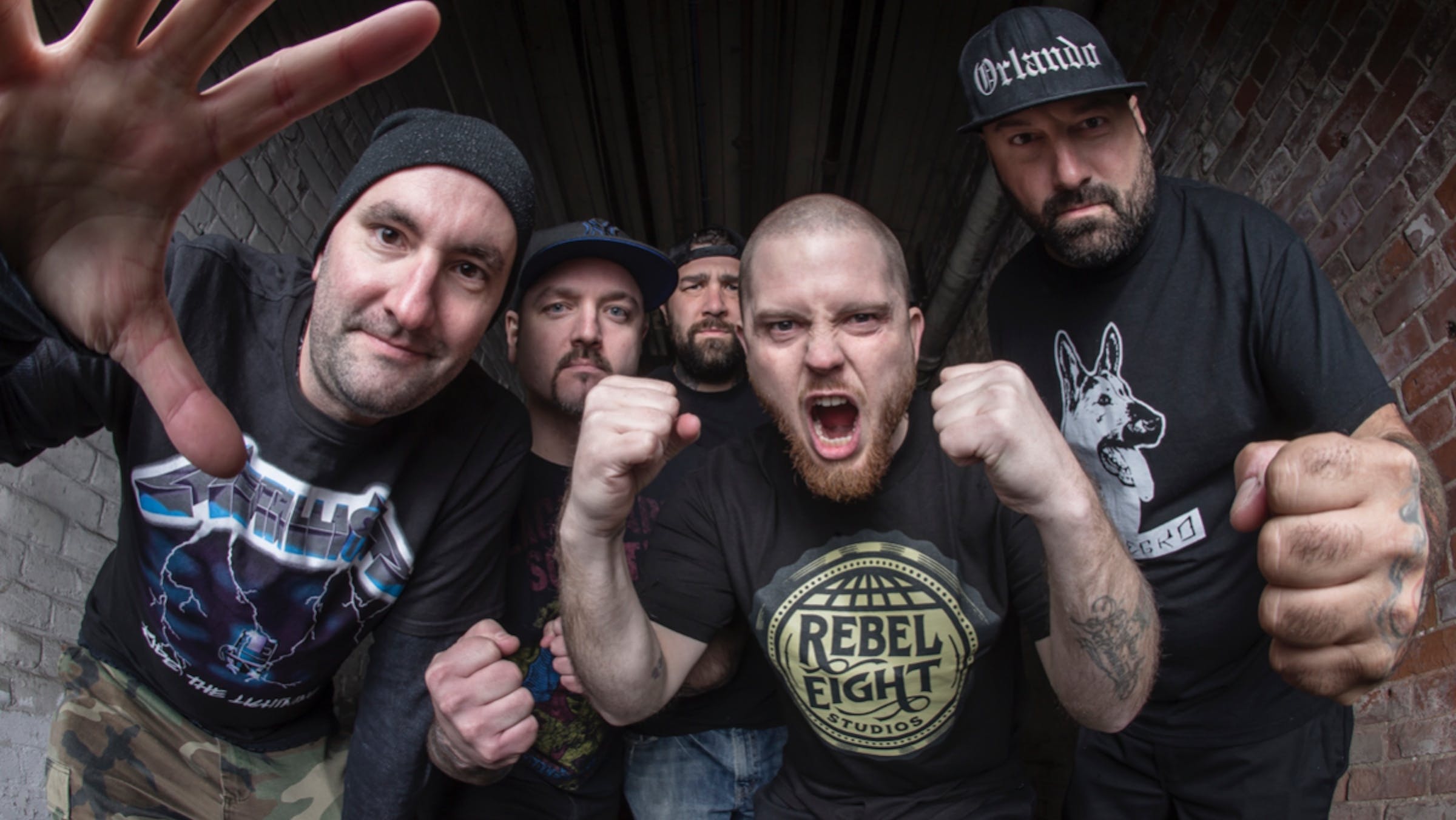 It's hard to believe that Hatebreed are 25 years old as a band. It feels like only yesterday that we were breaking every lamp in sight to Before Dishonor.

Now, in honor of their silver anniversary, the band has announced two legs of tour dates with a rogue's gallery of awesome openers. Direct support will come from death metal kings Obituary, while specific shows will feature performances by Cro-Mags, Terror, Fit For An Autopsy, Prong, Agnostic Front, and Skeletal Remains.

Make sure to come out to at least one of the dates below: