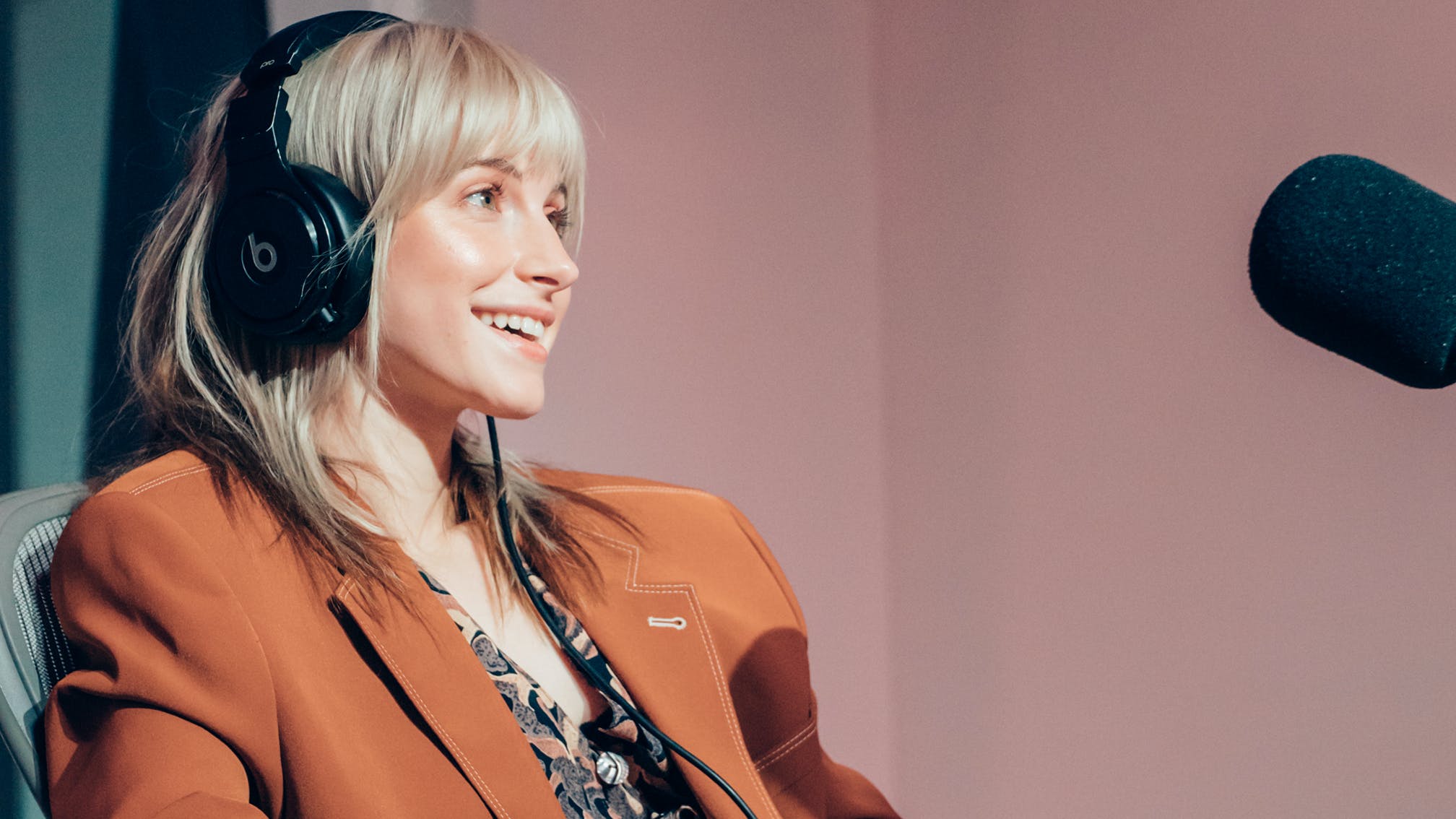 Ahead of the release of her debut solo album Petals For Armor on May 8, Paramore vocalist Hayley Williams chatted with Zane Lowe on Apple Music about her inspirations behind the record, depression, rage, grief, and more.

Having previously revealed to BBC Radio 1 that the LP title stems from her own personal "mantra to try and stay soft in a really, really hard world and feel pain, and let all of it come to you and try and put out something that can redeem it all – even if it’s ugly at first", Hayley elaborates on that inspiration with Zane, explaining how Petals For Armor comes from "the idea that being vulnerable is a shield".

"Because how else can you be a human that's inevitably gonna fuck up and trip in front of the world a million times?" Hayley says. "Your world could be a stage, or your world could be your job and your apartment. It is subjective, completely… I also feel more protected than I've ever felt going out, because of the fact, what is there to hide really? What is the problem with making mistakes? Are we scared of being cancelled, or are we just scared of looking stupid?"

Explaining how she copes with the emotions wrapped up within Petals For Armor, Hayley continues: "The way that I experience my anger is heat in my face; it's visceral. I think I mostly tap into it without shame when it's for the sake of somebody else. When it's for me I go straight into shame… Taylor's [York] the first person that ever told me anger is neither a bad nor a good emotion. It's just an emotion. It's a feeling. It's a thing. You don't have to assign it to something. Just let it breathe. Just feel it. I had the hardest time being angry while we were writing [2017 Paramore album] After Laughter and I clearly had a lot of to be mad about. But I was depressed. And I think often depression is masking other pointed feelings."

The singer reveals that after her most recent tour with Paramore, the depression felt within the After Laughter writing process was still there, and she ended up going to intensive therapy.

"All the things that I let go of, or I tried to let go of, when we went on tour just came crashing back down on top of me a few days after Art & Friends 2018," Hayley remembers. "I had to go to intensive therapy. It was rough. It forced me to ask a lot of questions, ask my mom a lot of questions about what happened. I was too young to understand why do I do this? Because I was making a lot of mistakes in my personal life. I was self-sabotaging left and right. And I joke about it in songs, Paramore songs, but it's not funny to live it, right?"

Read this next: The 10 best Paramore videos