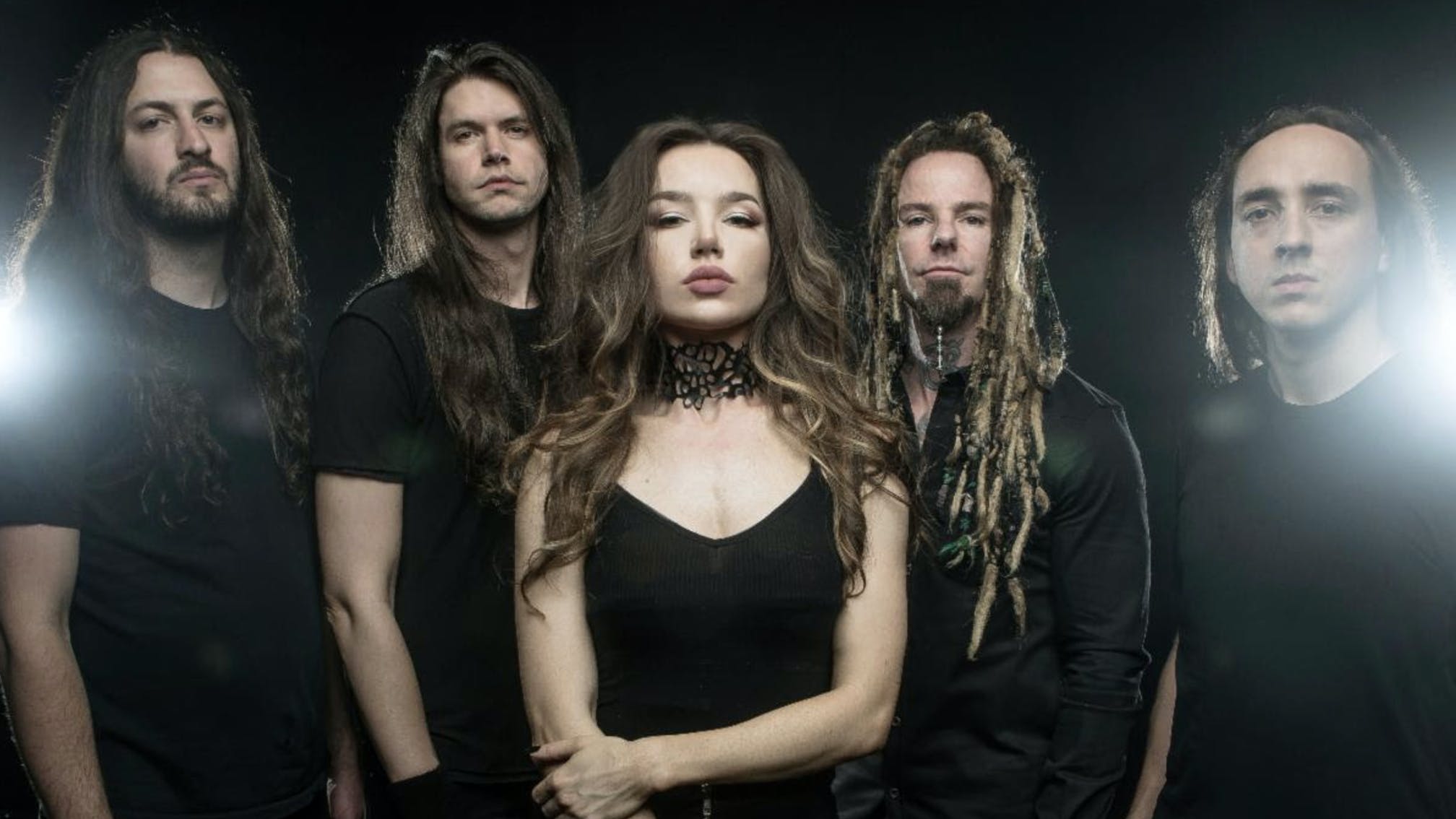 Robb teams up with his former bandmate – and Once Human guitarist – Logan Mader on Deadlock, with an official video coming on July 1 at 11pm BST (stay tuned for the YouTube premiere below, which will also include Logan and vocalist Lauren Hart chatting with fans). The single also arrives on streaming platforms on Friday.

Lauren says of the whole experience of working with Robb on Deadlock: "It was absolutely amazing, are you kidding? I didn’t believe it was happening until he sent something back and I heard his voice on our song. I was like, ‘Holy crap! This is real!’ He came back with a new chorus and it was so much better than mine, so my chorus was gone (laughs)!

Read this: 14 iconic guest vocal spots in rock and metal

"But then performing with him in the video, that was insane. The energy he brings onstage, he brings in person, too. It was a great experience and his energy is so powerful. The video came out amazing!”

Deadlock is taken from Once Human's upcoming album Scar Weaver, which is due out in February next year.