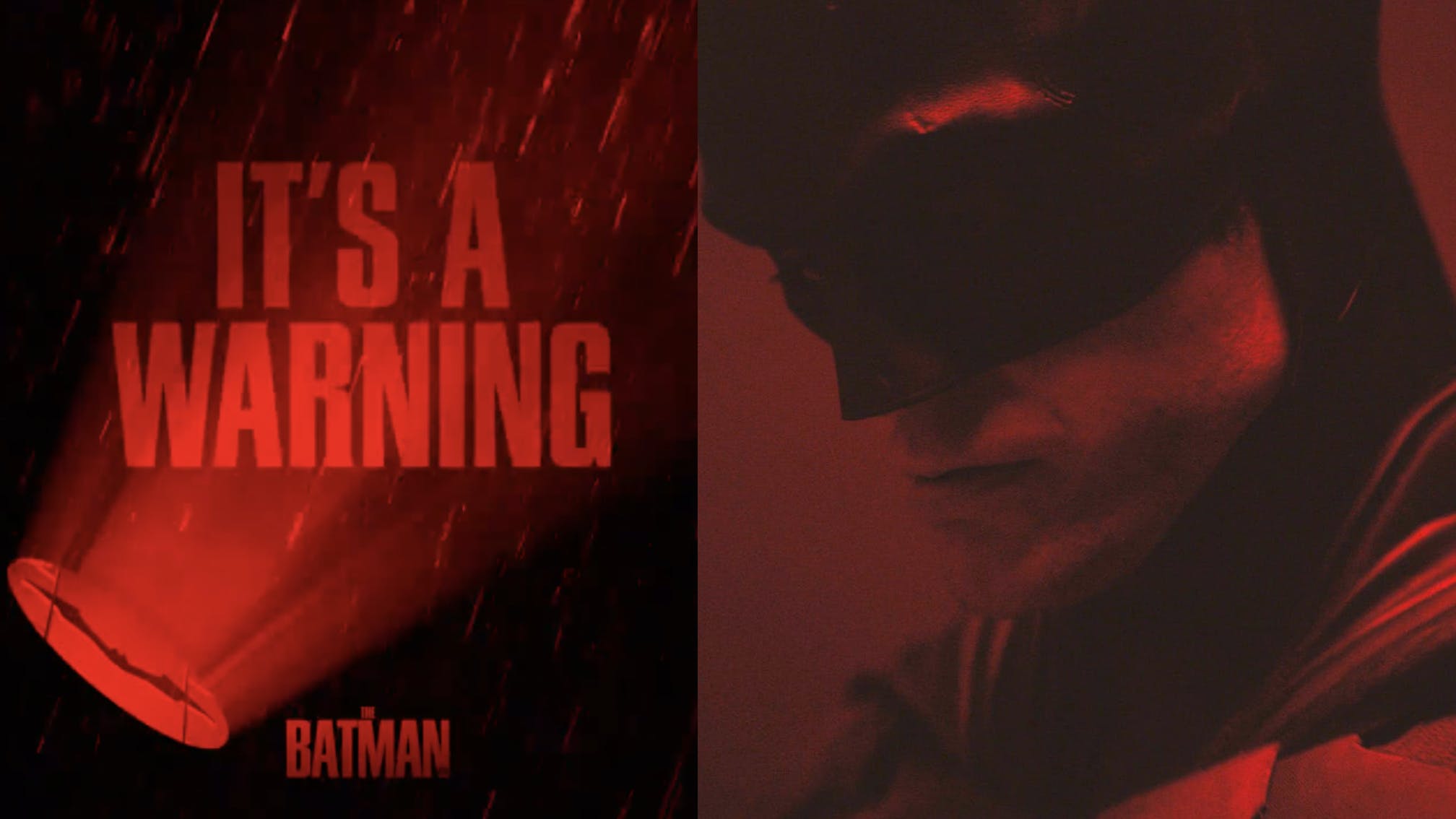 He already looks the part as the new Batman, and Robert Pattinson has proven that he sounds just as badass too, as his voice can be heard in a killer short teaser for next year's The Batman movie.

A six-second snippet has hit the internet ahead of this weekend's DC FanDome – where attendees will be given the first look at a new trailer for the upcoming Matt Reeves-directed film on October 16 (hopefully it'll debut online soon after).

For now, though, all we've got to go on is Robert as Batman / Bruce Wayne ominously stating: "It’s not just a signal. It’s a warning."

It's in keeping with what we know about the movie so far, too, with Matt detailing in August of this iteration of Batman (via EW): "I felt that we've seen lots of origin stories. It seems things go further and further into fantasy, and I thought, 'Well, one place we haven't been is grounding it in the way that Year One does, to come right in to a young Batman, not being an origin tale, but referring to his origins and shaking him to his core.'

"You can have it be very practical, but I also thought it could be the most emotional Batman movie ever made."

The Batman is currently set for release in cinemas on March 4, 2022.

While we await more news, watch the 2020 teaser trailer for The Batman, soundtracked by Nirvana’s Something In The Way…