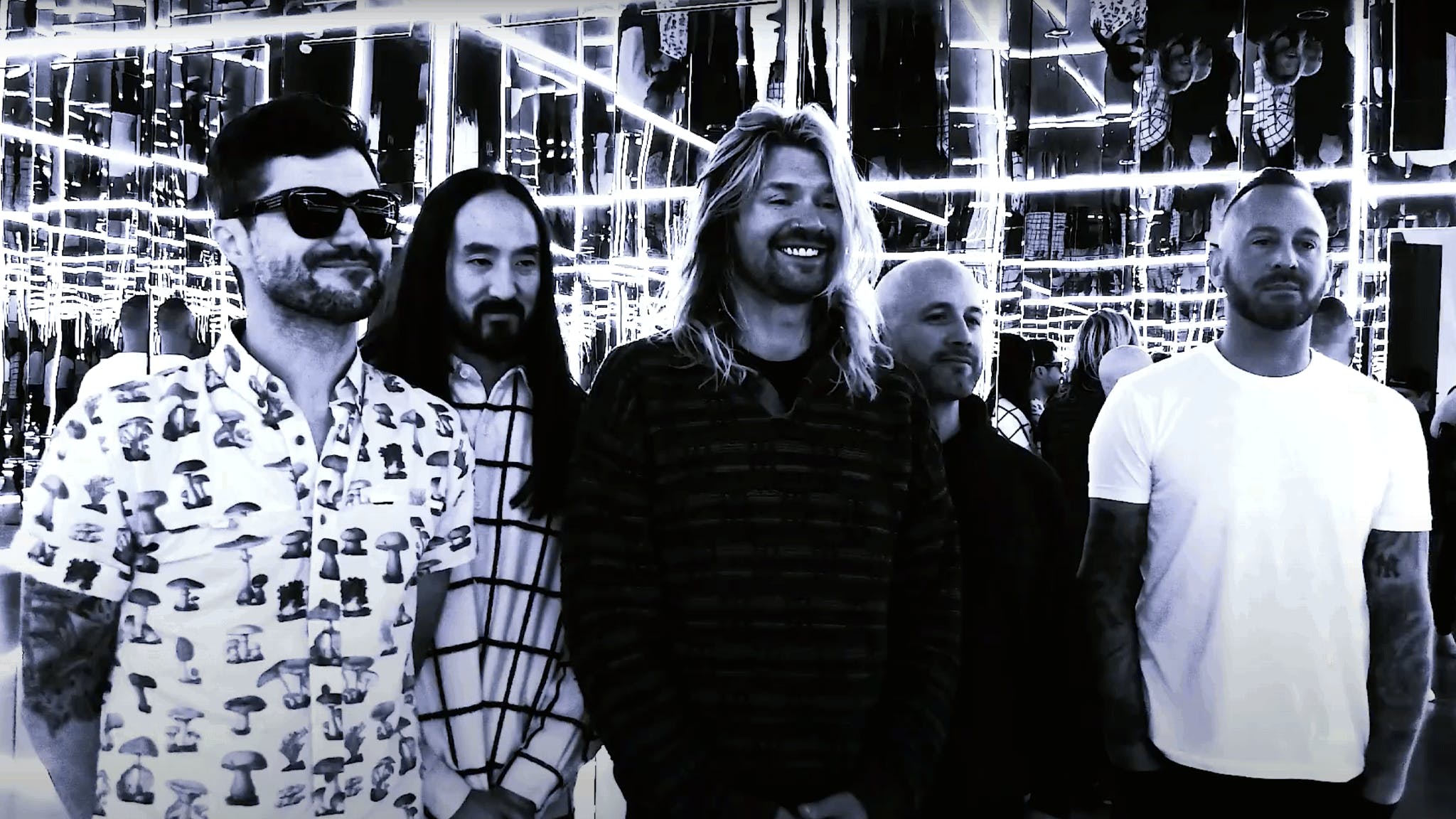 On October 23, Steve Aoki joined Taking Back Sunday onstage at When We Were Young fest to perform their summer collab Just Us Two… and now, as well as sharing footage from that set, they’ve also unveiled something else together.

Steve has remixed the band’s Tell All Your Friends classic single Cute Without The ‘E’ (Cut From The Team) from his new record HiroQuest Remixes, dropping the track along with a live video filmed at When We Were Young.

He first teased it a couple of days ago, revealing to fans: “I’m remaking an iconic rock song from the 2000s… finish the lyric: ‘And will you tell all your friends…’”

And the band are clearly stoked on the whole thing too, writing: “It’s out! Steve Aoki was kind enough to do a remix of a song we wrote in our parents’ basements. Please enjoy Cute Without The E (Ziri).”

Watch the video for Cute Without The E (Ziri) below: