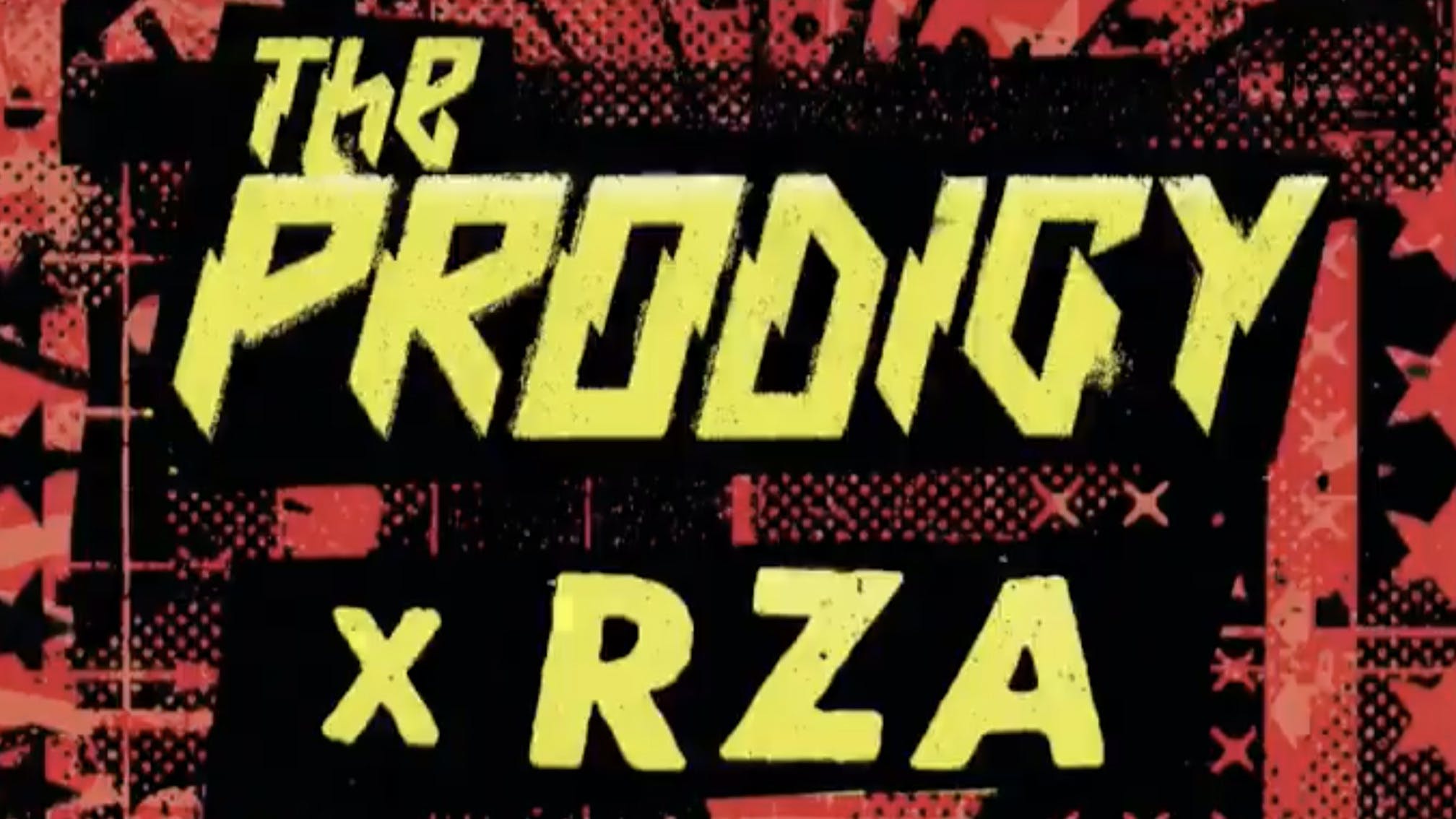 The Prodigy are doing a lot of teasing of late: after sharing a snippet of new music in May, the band have now unveiled 20 seconds of a new collaboration with Wu-Tang Clan's RZA.

Wu-Tang's founder provides vocals on a reworking of The Prodigy's iconic Fat Of The Land single Breathe, with Liam Howlett reportedly on production duties alongside Canadian drum'n'bass producer René LaVice. And, given that the original song samples Wu-Tang's Da Mystery Of Chessboxin, this is already an absolutely awesome idea.

The Prodigy announced earlier this year that they’d be reflecting on their entire career in a brand-new documentary.

"The film will be as wild as the band,” said director Paul Dugdale. "Dark at times, strong changes of pace, it will be a visual assault too, stylistically striking, contemporary and challenging. We want the viewers to leave the cinema like they’ve just stepped off a roller-coaster.”

Sam Bridger, Head of Music Films at Pulse Films, added, "The Prodigy are the most iconic British electronic band of their generation, a group who single-handedly altered the course of popular music. Our ethos at Pulse Films in the music documentary space has always been to tell unique stories about iconic artists in new and disruptive ways. Partnering with The Prodigy and their long-time directing collaborator Paul Dugdale enables us to continue that tradition and create a film that reflects the heart, sheer imagination and danger of The Prodigy.”

Read this: Death threats and dance moves: Saluting 25 years of The Prodigy’s Music For The Jilted Generation

Bring Me The Horizon, Foo Fighters, twenty one pilots, Enter Shikari and more will feature in this weekend's Reading & Leeds BBC coverage.