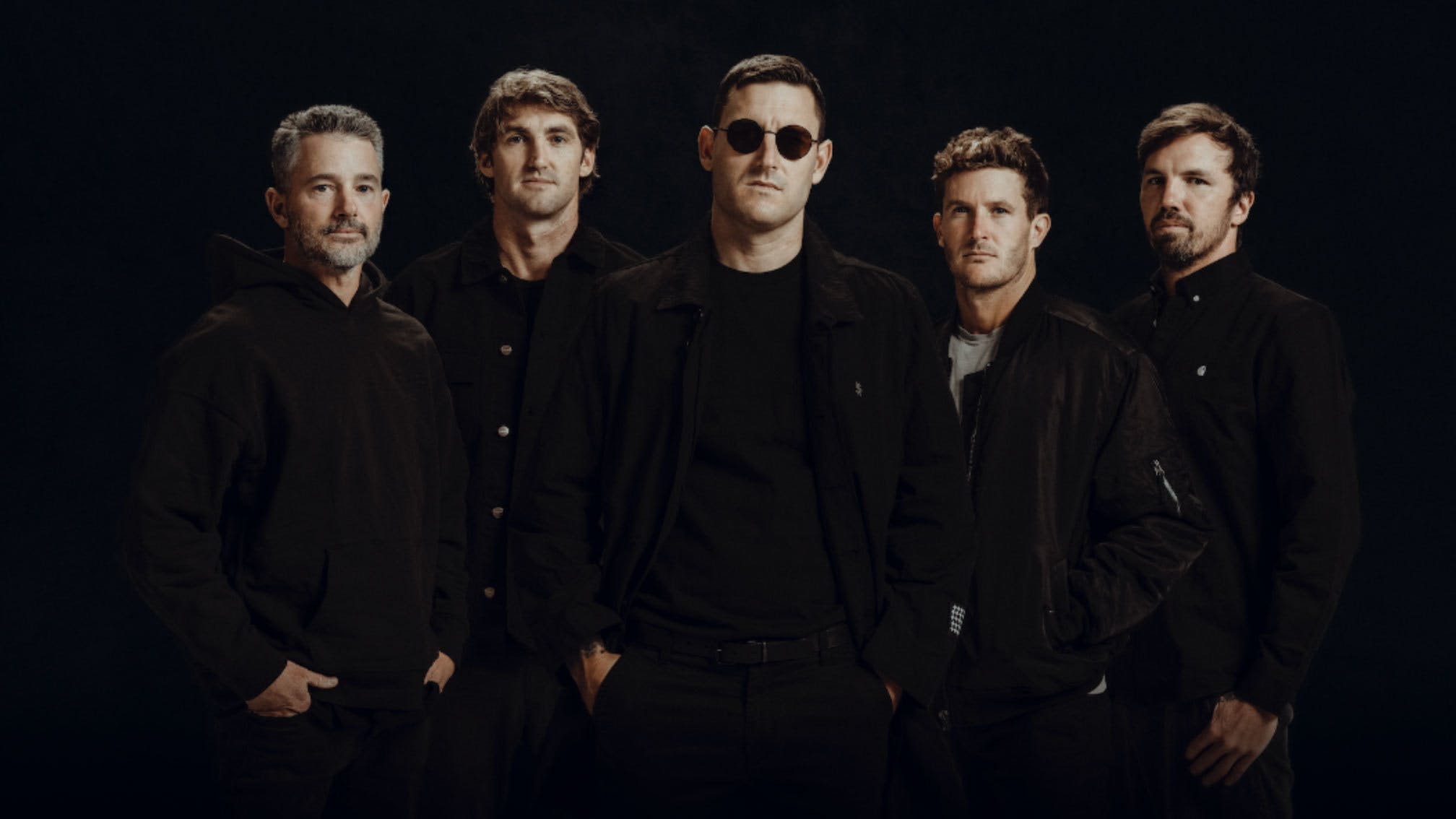 Last night Parkway Drive brought the fire and then some to London's Alexandra Palace.

Supported by the new face of brutal Lorna Shore and Sheffield metalcore favourites While She Sleeps, the Australian heavyweights finally made it back to our shores for a tour originally scheduled for 2020.

As you'd expect from one of the greatest live bands of their generation, Parkway packed their three-tiered stage with as much pyro as they could muster, with sparks and flames jetting out from all angles, as Winston roared in from the end of the ramp, wide-eyed grin plastered across his face.

Having just dropped new album Darker Still, London were treated to three new cuts from the record, including the acoustic, sombre title-track. But it was the tried-and-test monsters of Bottom Feeder, Vice Grip, Carrion and Prey that sent the hordes of pitters into a frenzy, having waited over two years to scream 'CRUSHED BY THE FIST OF GOD!' at deafening volume.

If you're heading out to see Parkway Drive on the rest of their UK run, here's what's in store...

READ THIS: Parkway Drive: “This feels like rising from the ashes… it’s a new beginning for us”