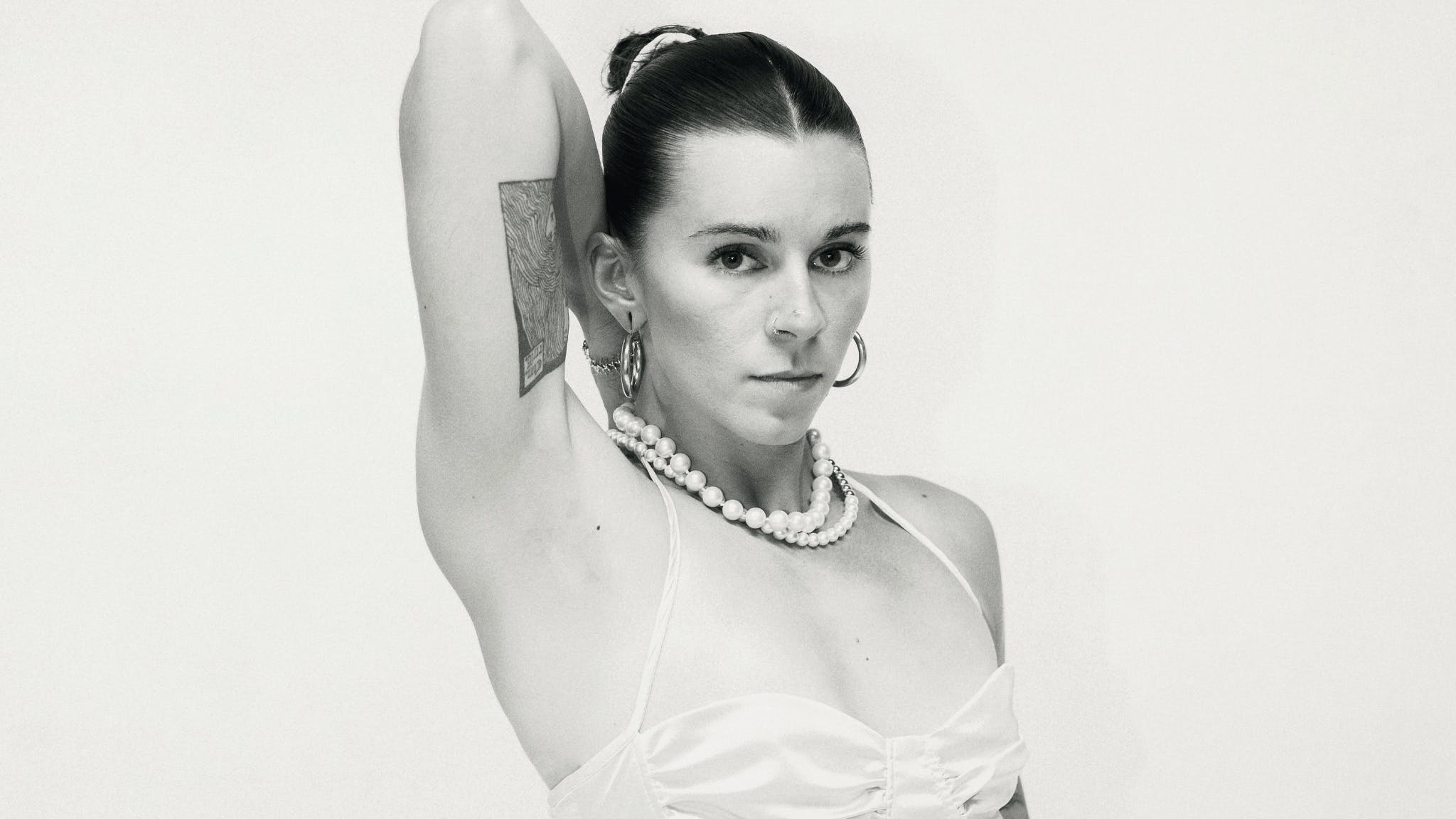 The tour was due to take place last year, but was postponed “due to the unlimited amount of obstacles and setbacks brought on from the pandemic along with being placed in limbo by our old label”. But now they're back, with new label Hopeless Records, and new music in the form of singles Animal and Anywhere But Here – both of which received an airing last night in Manchester.

If you're heading along to PVRIS's UK tour, here's what you've got in store...

READ THIS: PVRIS’ Lynn Gunn: The 10 songs that changed my life