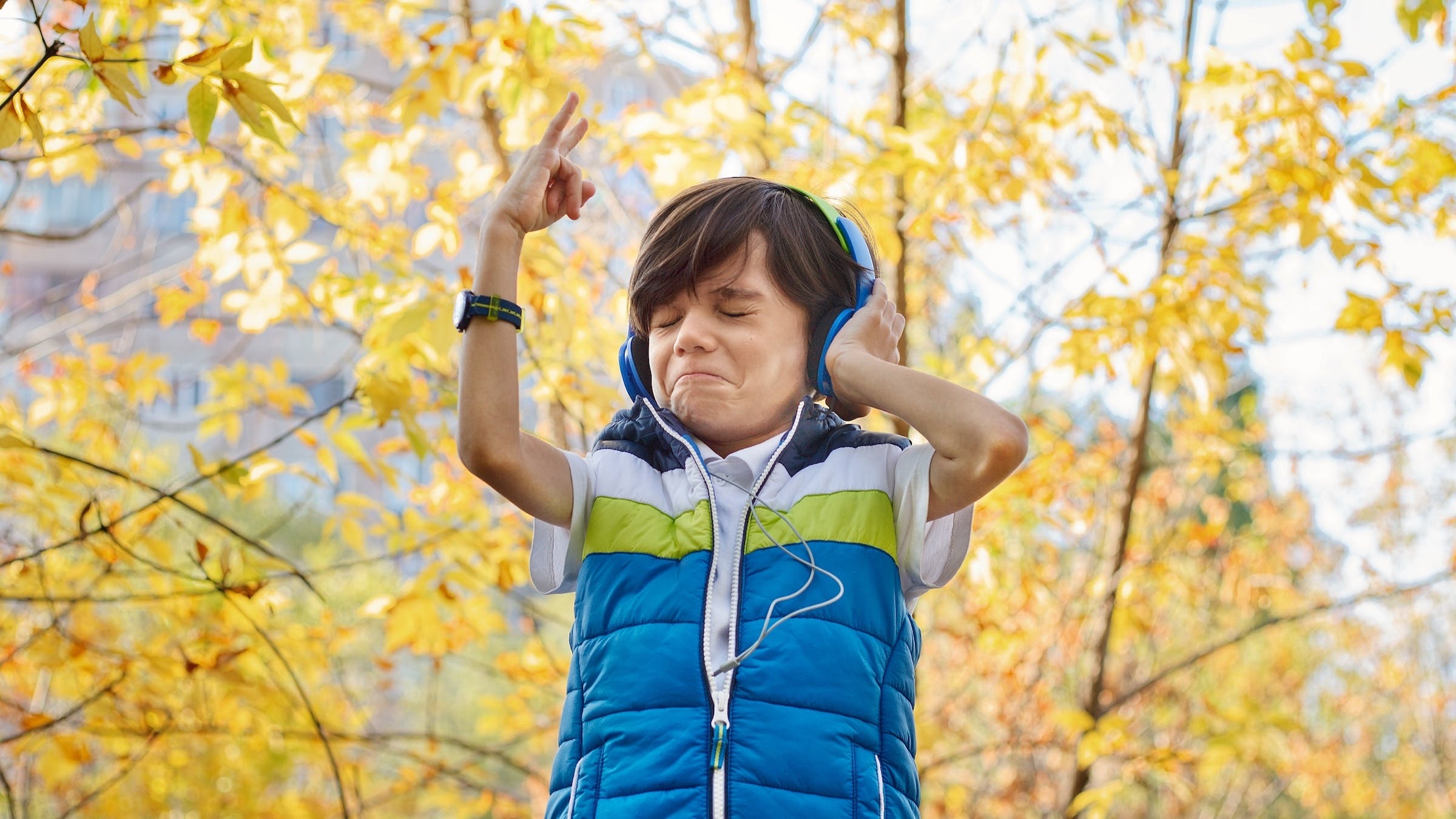 We all remember the first time we heard a band that instantly clicked with us, whose music was not only exciting but made us feel less alone. And while most listeners have something like these moments again later in life with bands they feel more a mature appreciation for, it rarely matches that first ¡Ay caramba! that comes with hearing your favorite band for the first time. Now, a new study has determined at what age most people discover their favorite band.

The study, run by TickPick, was used to determine how parents influenced their children's music tastes. Over 490 parents and 500 music listeners took part. The study determined that 10 factors were most influential when it came to listeners' tastes: radio, movies, father, mother, friends, siblings, TV, concerts and festivals, social media, and finally hobbies and interests.

More importantly, it determined that the age at which people usually find their favorite band is 13. It also showed that fans were usually introduced to explicit music at the age of 12 and a half. Another interesting finding is that children who were taken to concerts by their parents were more likely to say they had a "very strong bond" with them, and that 31% of parents disagree with their partners about what their children's preferred taste in music should be.

Interestingly enough, hard rock, classic rock, and heavy metal all play big roles in the study. The three genres are in the top five of those that parents who are fans of a specific genre have said they've tried to influence their kids to listen to. Check out this chart below:

Check out the complete findings of the study on TickPick's Music Tastemakers page.

READ THIS: Heavy metal is good for your health, according to recent study