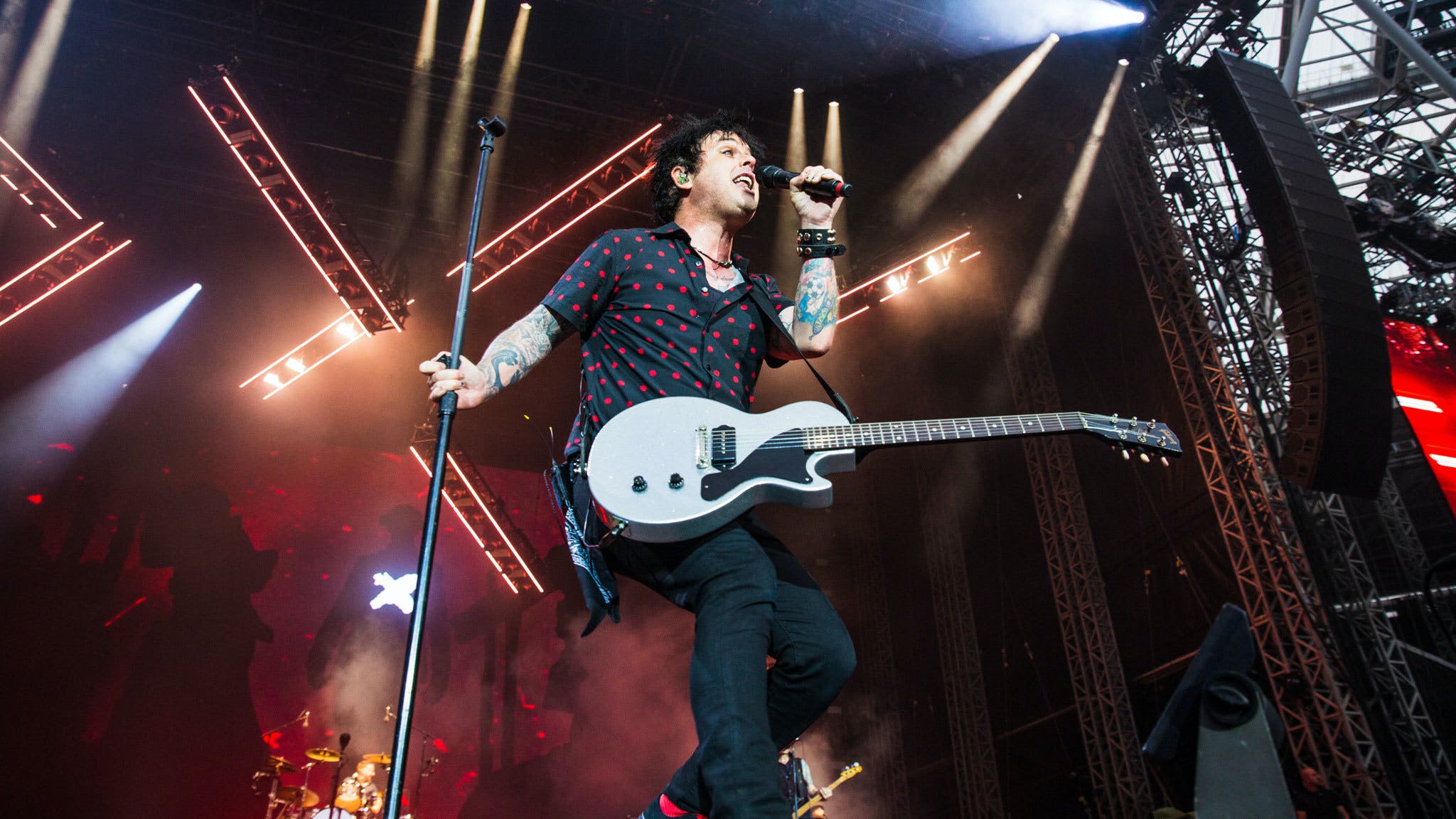 Fresh from a massive stadium tour around the UK and Europe with Fall Out Boy and Weezer, and ahead of their headline set at Lollapalooza this weekend, Green Day headed to Chicago’s intimate Metro for a very special warm-up gig on July 29.

And Billie Joe Armstrong and co. made the night an unforgettable one for the 1,000-odd lucky attendees, performing fan-picked songs and a whole bunch of deep cuts – some of which were played for the first time in over 20 years. According to reports, the setlist was changed heavily on the night, with the performance ultimately featuring an amazing mix of hits and rarities.

See the setlist in full below:

And check out a couple of TikToks from the night: