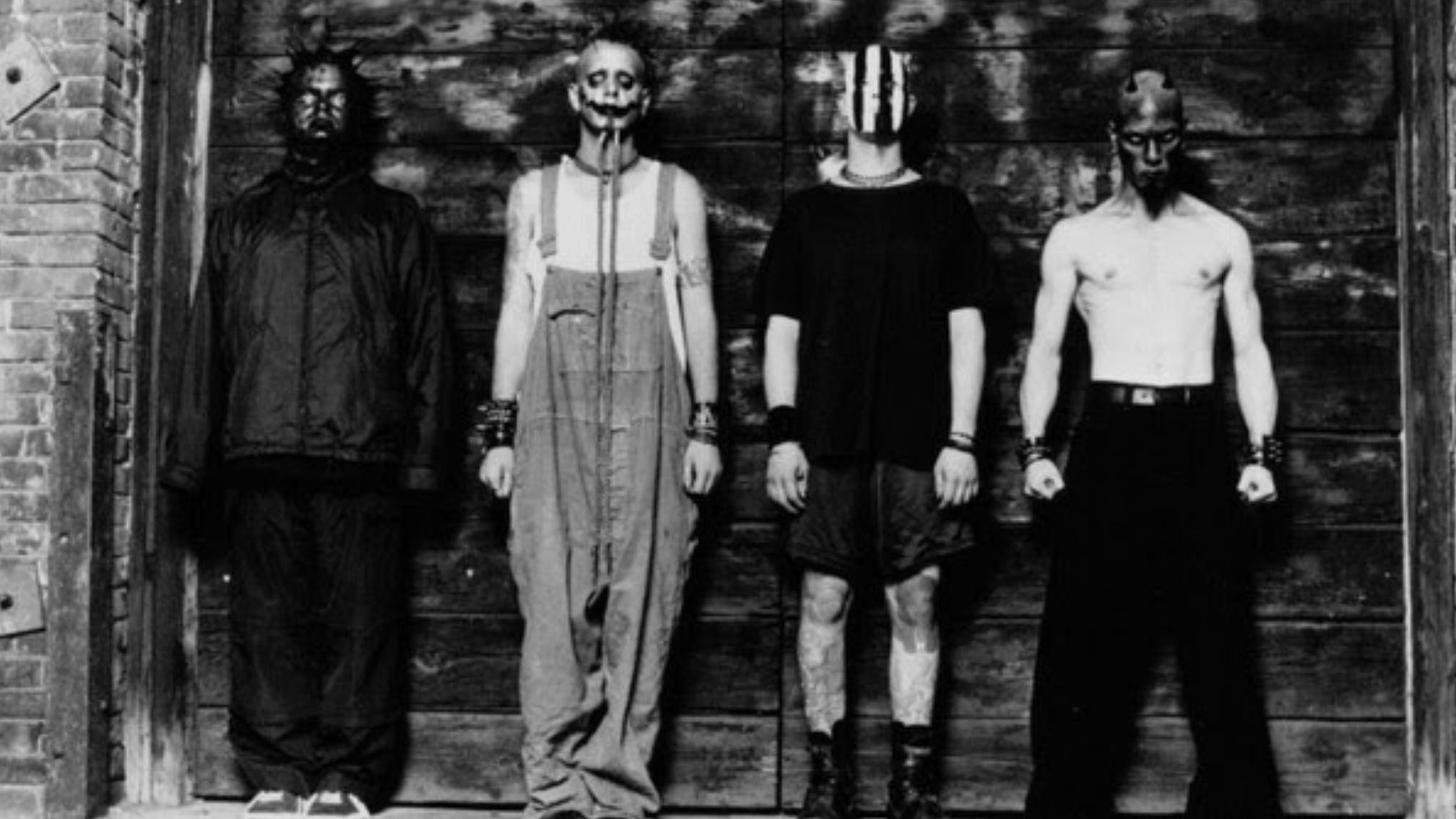 Following April's massive announcement that Mudvayne were back from a 12-year hiatus, the nu-metallers finally played the first of their 2021 reunion shows over the weekend.

Their setlist on the night featured 14 songs in total, opening with The End Of All Things To Come single Not Falling and finishing up with L.D. 50. classic Dig, taking in the likes of Death Blooms, Silenced, Dull Boy, World So Cold and more in-between.

And it looked to be a great warm-up for the rest of Mudvayne's festival shows this year, with the band confirmed to play the following upcoming Danny Wimmer Presents events very soon: Louder Than Life, Aftershock and Welcome To Rockville.

And see some pictures and clips from the show:

Read this: The 21 greatest nu-metal albums of all time – ranked

Mudvayne's Ryan Martinie On What It's Like Being A Meme

The Mudvayne bassist discusses being the 'brbr DENG' guy