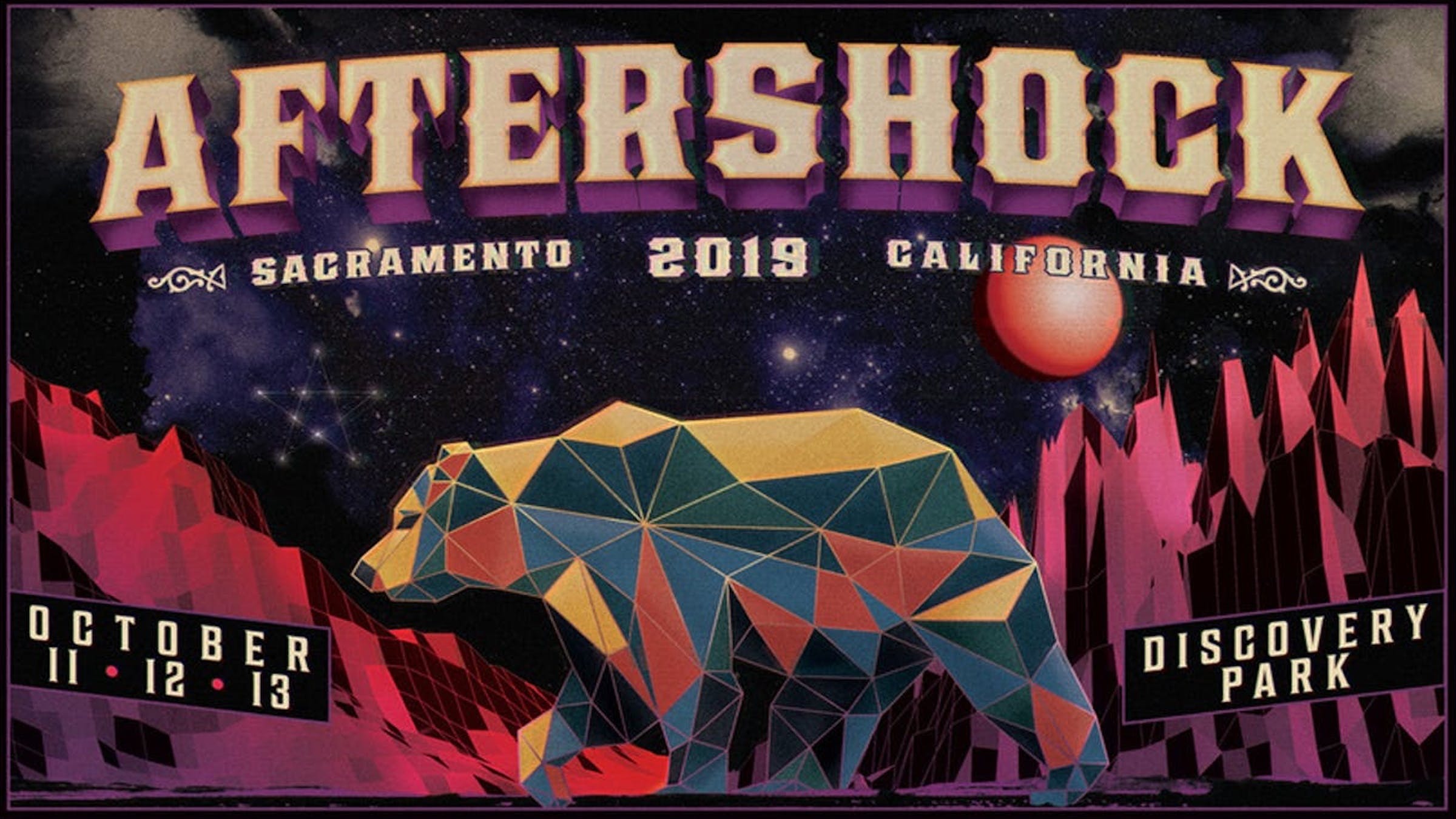 Next weekend in Sacramento, California, the eighth annual Aftershock Festival will land with a resounding boom. With a line-up including Slipknot, blink-182, Tool, and the return of Staind, it's safe to say that the show will be an epic three-day melee. But like any festival, weather is an issue, especially given that Aftershock goes down in the middle of Discovery Park. So what does the forecast have in store for Aftershock FEstival next weekend?

According to Weather.com, Friday, October 11, is supposed to be beautiful during the day, with a high of 78* F. But bring a hoodie, and maybe even something warmer, because the low is 45* F (that's about 7* C) -- remember, Sacramento is northern California, where the sunshine-and-desert clichés don't apply. Other than that, though, it looks to be a gorgeous day.

Saturday, October 12, seems like more of the same, though a little bit warmer -- 81* F during the day, with low winds. But the temperatures plummet to about 45* Fagain that night, and given that the evening's headliners are blink-182, Rob Zombie, and Bring Me The Horizon, there's a significant chance you're going to be out until the wee hours. Best to bring warm but light layers so you won't be bundled up in the pit.

Sunday, October 13, should have the same basic temperature profile -- 79* F by day, 45* F at night, no winds to speak of. However, the forecast also calls for humidity to hit about 63% at night, so it won't just be cold, it'll be damp. This one's going to have some pretty massive headliners as well -- Tool, Korn, A Day To Remember, and Babymetal, to name a few -- so while it might be chilly, you might also end up sweaty. Bring a hoodie that's not too thick, and you should be fine, if a little gross by night's end.

We’ll keep this post updated throughout the week to make sure it’s current, so revisit it if you need a refresher. More information about Aftershock can be found at the festival’s website.

READ THIS: Even the interludes from Tool's Fear Inoculum are in the Billboard Top 25