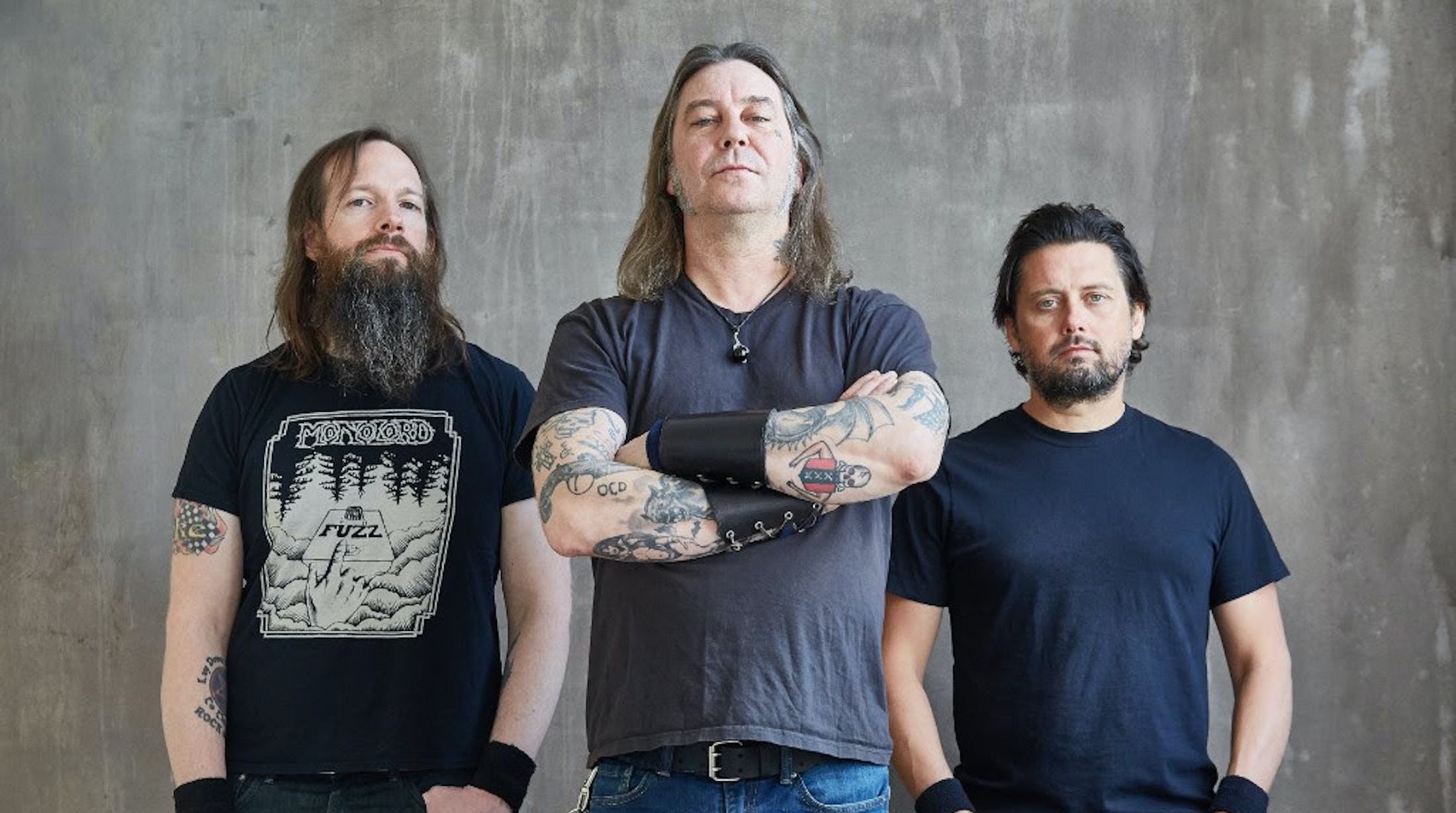 High On Fire frontman Matt Pike will be undergoing emergency surgery to amputate part of one of his toes.

“The scheduling of this procedure is immediate and the recovery time will overlap our intended tour with MW," reads a statement from the band. "We will unfortunately be unable to participate in this tour but will be back stronger than ever in 2019!”

As a result, the trio – who released their new album Electric Messiah earlier this month – have been forced to pull out of the Speed Of The Wizard US tour with Municipal Waste, while Pike recovers.

"First and foremost we wish our friend Matt the best of luck with his recovery,” say Municipal Waste. “We need him, the metal world in general needs him. We would much rather have him miss a tour to heal up rather than not having any more Matt Pike music in the future. High on Fire's new album is amazing and we love him and his band mates so much. That being said after much discussion us Toxic Holocaust and Haunt are still going to do the tour. It just makes sense, why make something negative worse? Get better Matt we love you.”

9 of the craziest rock star injuries of all time

From broken bones to amputated toes, here are nine of rock music's most hardcore injuries.