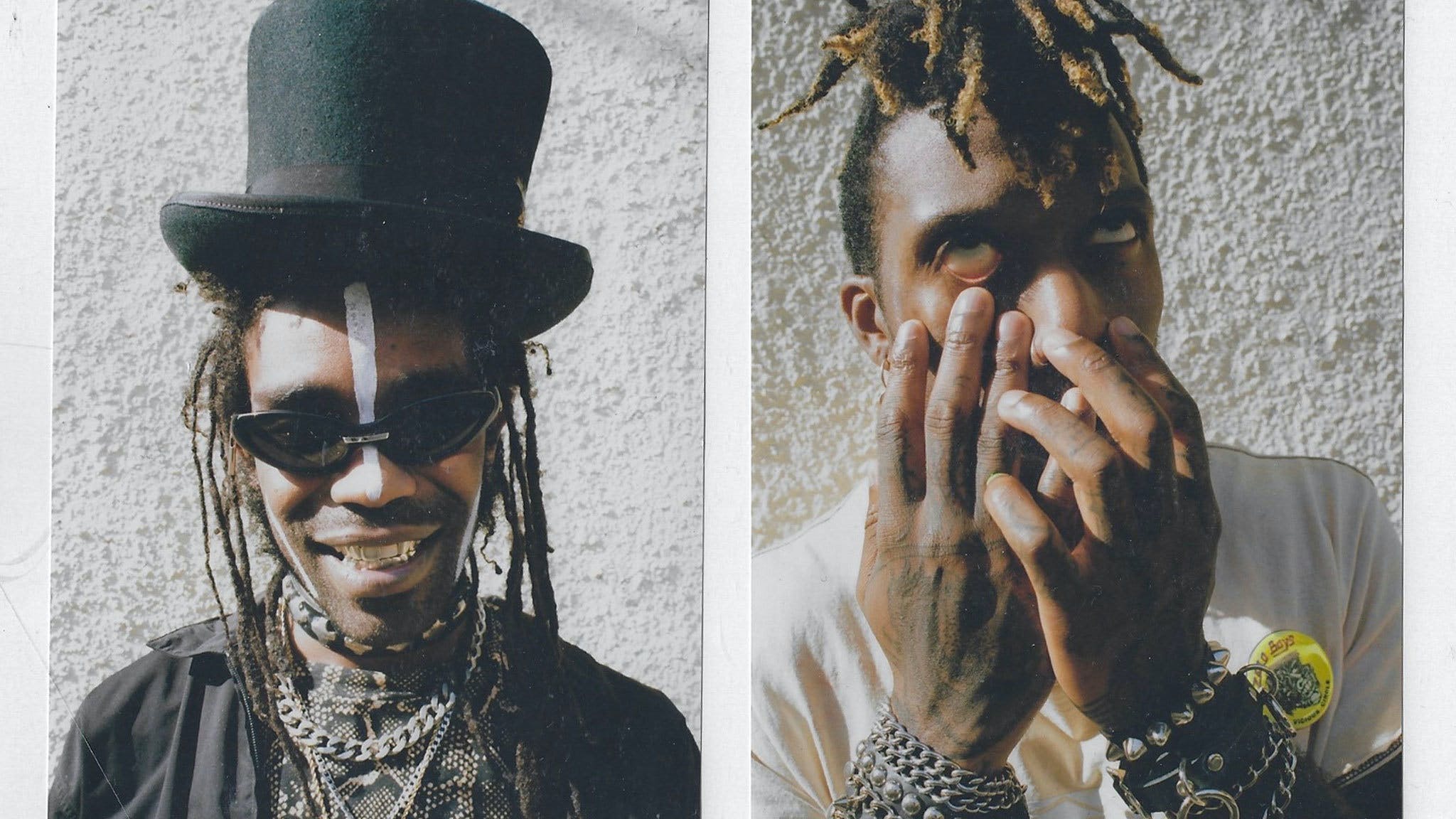 Fresh from their performances at Reading & Leeds last month, Ho99o9 have confirmed that they’ll be back on UK and European shores again very soon.

The duo have announced a new “up close and personal” headline tour, kicking off in Manchester on November 6 and wrapping up in Amsterdam on November 27. “Over three years since we crushed Europe and UK with a tour,” they say. “After slaying arenas in AmeriKa this summer, we’re very excited to get up close and personal playing club shows, see you psychos in the pit! Get your tickets now before they gone.”

The tour is in support of Ho99o9’s brilliant second album SKIN, which was released in March. In our 4/5 review of the record, we called SKIN “an album that cannot and will not stand still, or be quiet, or remain one thing for very long. In a world where many cushion themselves from ills with complacency, it’s good to have a record that’s ready to shake (and shit) people up.”

Check out Ho99o9’s tour trailer below:

Catch Ho99o9 at the following: