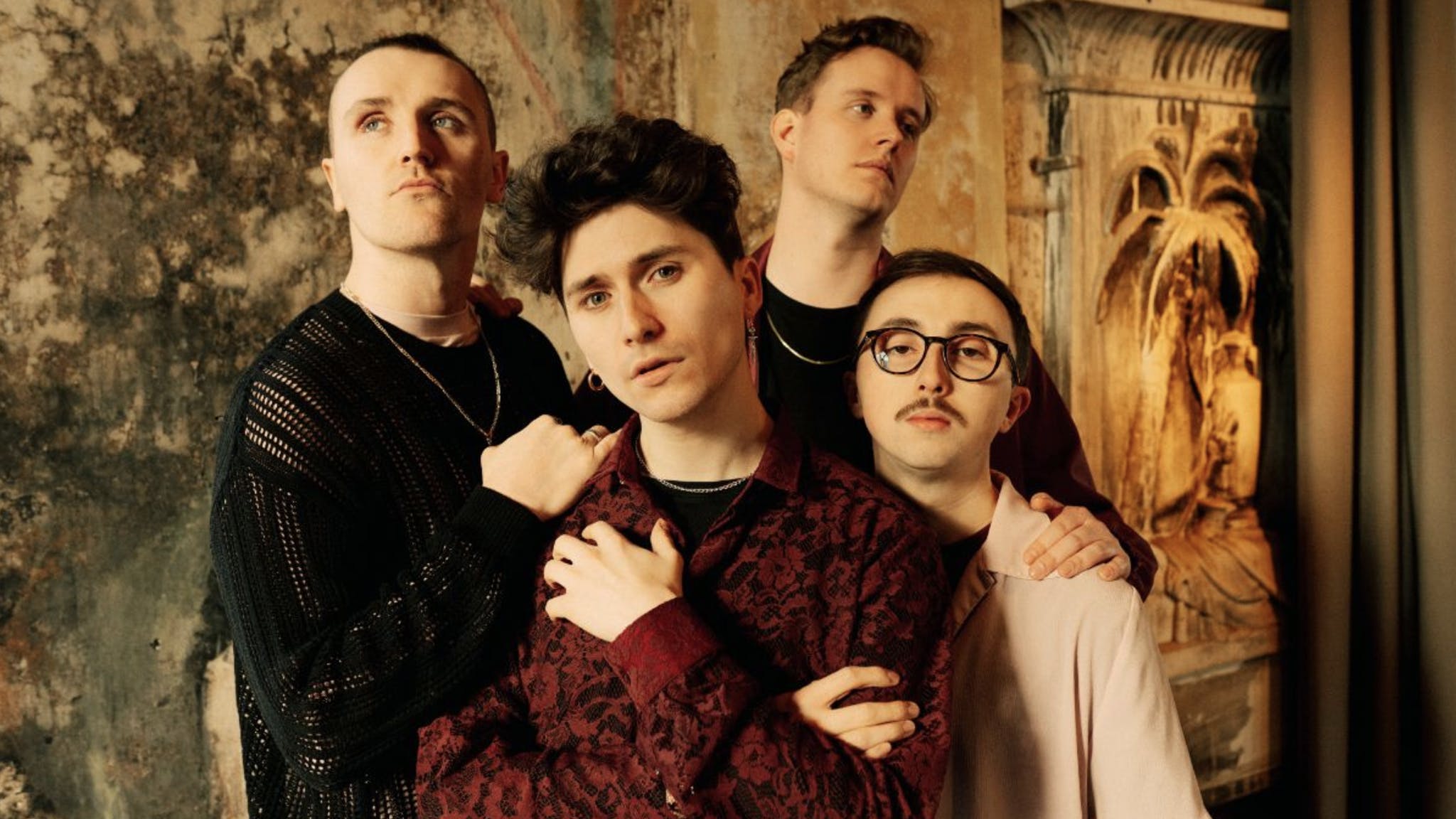 With new split EP The Lost & The Longing due out in less than two weeks, Holding Absence have shared the release’s closing track, Coffin.

Says frontman Lucas Woodland of the song: “We’re ecstatic to release Coffin today! This song is very much about finding hope in unexpected places, and feels like a real special step forwards for our band. We had the chance to experiment with pianos and ambience more than ever before, but still without compromising the Holding Absence sound. Super hyped for people to hear this one!”

The band previously shared Aching Longing (featuring Alpha Wolf) in June, with Alpha Wolf also having released Hotel Underground. The song 60cm Of Steel is still to come on August 15.

Check out Coffin below:

Holding Absence: “As a kid, music is what helped me, and I’d love to be that person for more people”

Holding Absence have been on an upward trajectory to rival Santa’s sleigh, and it shows no sign of stopping – even with a pesky pandemic getting in the way. As they prepare to (finally) take their latest album The Greatest Mistake Of My Life into the nooks and crannies of the UK, Lucas Woodland reflects on their incredible journey so far…

Joined by Void Of Vision, Holding Absence will play in “grassroots venues far and wide across the UK” early next year for their Live & In Monochrome tour.