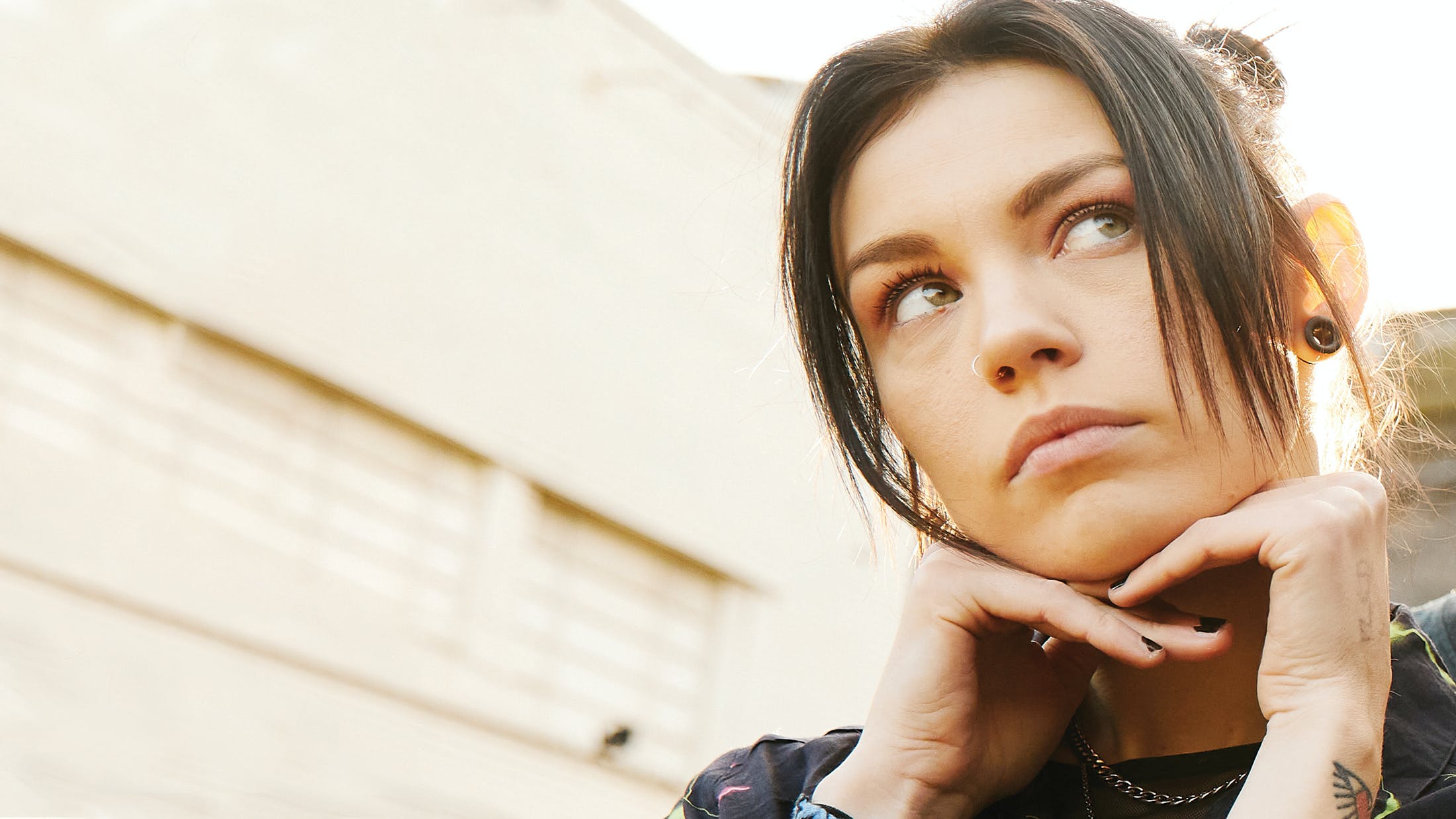 TAKE THE FUCKIN' POWER, THE PIE IS THERE FOR THE EATING!

Vaginas. Minges. Axe Wounds. Twats. C*nts. Some of us have one, some of us don’t – that’s how simple it should be. Some people have two (or more, let’s face it) bits of flappy skin and some just have one, that’s how I try to look at it, anyway. Unfortunately we live in a world where what we have between our legs can affect how we are treated throughout some levels and layers of life. I didn’t ask for it, neither did you – we’ve just been born into this weird concept, where we are picking up the pieces and trying to work out whether they belong to a puzzle or everyone’s just making it up.

It is not something that is bound to one culture, race or creed – the fact that girls are born with a disadvantage is universal, it’s historic, intrinsic, physically biological and can be seen in similar species throughout nature. I think the reality is that human instinct insists on finding a difference between our own kind, be it gender, race or language. When that difference can be as obvious as one lot of people being born physically weaker than another, some kind of tension is going to exist. Luckily, we were also born with brains, that while at their core are still monkey brains ('must protect woman, make fire, have child, bring food'), we also have an element of being able to think outside of this instinct and chemical-driven decision-making process, allowing us to think logically and with intelligence. How very Vulcan of us!

If you’re reading this in a western country, YOU ARE SO LUCKY. Some girls experience this disadvantage through genital mutilation, forced marriage and massively-capped opportunity, by being overlooked, under-represented or underestimated.

I can only speak for the culture I live in, but I’m not here to cry about it. What I’m here to say is: girls, you gotta fuckin' get a grip and put that foot up their bums if you feel like you're living in the background and being left behind. Sounds a little harsh, I know, but bear with me and let me explain.

We are still in a state of flux as a species, history is still happening and we are a part of it. We are not at a perfect equilibrium in society for many socio-moral issues, but we’re getting there. Life is still a work in progress, for equality of all types. Your cause, whatever it may be, is still young; the suffragettes were fighting for votes for women only 100 years ago, homosexuality was only decriminalised in the UK in 1967, transgender rights only came into play two years later in 1969. My point is, we are now in a time where we can worry about what is right, what is compassionate and what is fair. For the rest of human history we have been fighting wars, working seven-day weeks in factories and essentially surviving as a species. We forget how young we really truly are as an intelligent life form. Consequently, we are in such an exciting, important and crucial time in our whole history – right now. So instead of focusing on our differences, wallowing in the pushbacks, bringing down other women and men, or writing paragraphs online about how it sucks to be a woman and how awful some men are, go out and demand respect. You have the power to dictate your own life, don’t blame men or the system. Walk into that room with kindness and strength, and insist to be on the same level. Don’t get bitter, get even. The longer we put focus on the differences the stronger those differences will be.

I don't only define as a feminist, I identify as a humanist with a brain, who wants everyone to see each other for the personality that lies within. Don’t let that personality be one of bitterness, insecurity and grumbling. Let your personality be shiny, appealing, loving, kind, level-headed and strong, where the thing between your legs doesn’t matter and doesn't define you. Be yourself, try your best and the rest will fall into place – you are not a victim unless you want to be. Life will never be a level playing field, but it is still a game and you don't have to make yourself the loser in it. Support yourself, support other women, support other men, support good people. You’re a fuckin' badass, so go get what you want, then help other good people have a bit of the pie, too.

READ THIS: Hot Milk: "If you're not using your music to say something, what's the point?"