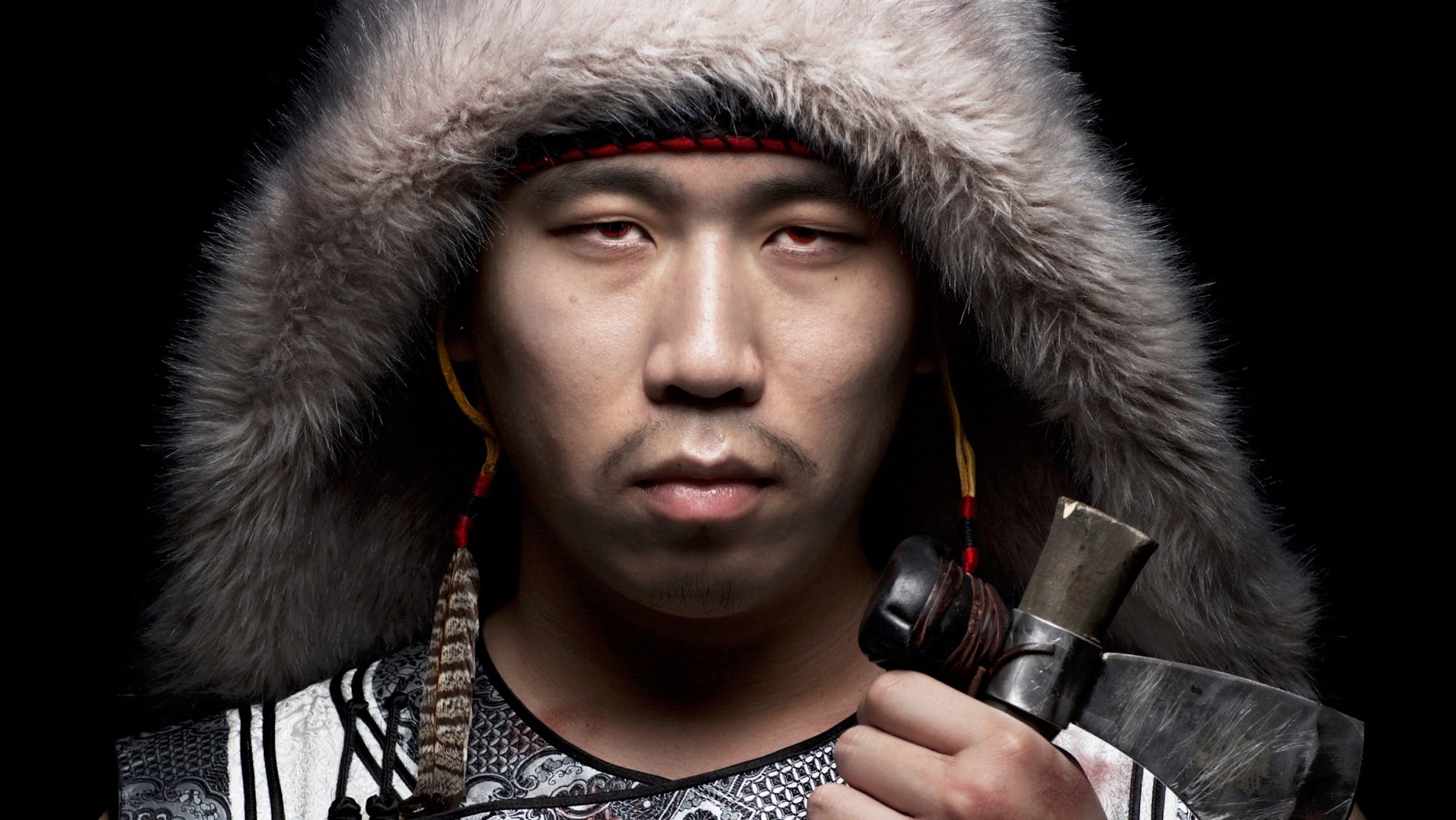 In December of 2017, Nature Ganganbaigal had the rug pulled out from under him. Isolated and living in New York, his whole life was focused around Tengger Cavalry, the band with which he’d produced twelve studio albums. Tengger had just signed with a new label when a previous record company Nature had worked with sent him an e-mail threatening to claim all publishing rights from all of his previous work.

Stunned and hopeless, Nature thought his life was over, and decided to end it on his own terms.

“At the time, all of that really stressed me out,” says Nature. “That really broke me at the time, and I couldn’t see past it. I couldn’t see through the legal knowledge I didn’t have. I had friends in New York, but this kind of situation I’d never dealt with before. I thought, ‘This is what I’m here for -- I’m in America to chase my music dreams...and they’re just going to take that away.’”

On paper, Tengger Cavalry’s music can be summed up under the neat, emotionless label of ‘Mongolian metal.’ Given the band’s historical bent and use of central Asian folk instruments, one could easily see them as nothing more than a series of costumes and historical references. But like history, music is made up of human stories, and though Tengger Cavalry’s music is couched in ancient China’s past, the emotions driving Nature’s journey are very real, and oftentimes incredibly damning.

At the time of Tengger Cavalry’s new record deal, Nature was living in New York’s Roosevelt Island and working for UPS. Overworked and overwhelmed, he was surviving on the excitement of his new musical prospects when he received the news that he might lose the rights to his previous work.

“It’s stressful to even think about,” he says. “I would work ten hours, you get home at 11pm, you’re awake at 6am for work, and you just don’t have enough sleep to be dealing with this legal bullshit.”

When he thought he might have his music taken away from him, he sank into a dark depression. He went to the top of a building on New York’s Roosevelt Island with the intent of jumping off. If it hadn’t been for a chance encounter with the police, he might have done it.

“I was on top of this building, thinking about doing it, when out of nowhere a bunch of police came,” he says. “They were there doing an inspection, and asked me what I was doing here. And I realized that deep down, I still wanted help. I wanted a way out. So I told them, and they called me an ambulance. I really appreciated their chief, this big guy, who told me his wife had been cheating on him after being married for twelve years. It was very sweet of him, trying to ease me out. They rescued me.”

Though Nature’s life was saved, the healing process wasn’t that simple. “They put me into a suicide watch emergency room in Queens for about twelve hours,” he admits. “I explained to their team what I was going through, so they judged if I need further treatment. And I said, ‘I just need a lawyer.’ They decided to let me out -- they tested me, and I didn’t have drugs or any alcohol in my system, I didn’t have any history, so they realized I was really just kind of desperate. But they did recommend I return to Asia and spend some time with my family.

“So I went back to Inner Mongolia of China,” continues Nature. “I think this was in March of 2018. And that helped, to stay with my family and not touch music for some time. I was really traumatized for anything music-related. I talked to my family a lot about it. A buddy of mine owned horses, and so I was riding horses, taking care of the animals.”

And yet, though Nature’s experience was harrowing, he came out the other side stronger for it. Tengger Cavalry’s new album, Northern Memory, comes out next month, and tells the story of how nomadic tribes like Hunuu and Clan-Bi immigrated to China from Mongolia and Siberia -- a a side of history that’s often rewritten in favor of one-sided fables like Disney’s Mulan. For the single My Sky, Nature shot an incredibly ambitious video in the wilderness of northern China, featuring him riding horseback and taking part in an ancient “fire ritual.” Shooting the video was a brutal ordeal -- one that Nature thinks he wouldn’t have been able to undertake had he not gone through his own personal hell.

“If I hadn’t gone through this suicide experience, I probably wouldn’t have gone out there to ride horses in -2* Farhrenheit,” he laughs. “My ear got injured there -- I got a blister on my ear from riding in the wind for a long time. The whole thing was dangerous -- cold, we were chasing horses around, the car crashed twice. But the shooting went well.”

These days, Nature lives in Austin, Texas, where he thinks the vibe is better-suited to his mental health than New York City. He’s sees the positive of his experience, but is quick to note that it’s not entirely behind him yet.

“I think this traumatizing experience crippled me in a way, but also empowered me in a way,” says Nature, sounding surprisingly positive for someone who only a little over a year ago thought life was hopeless. “It crippled in terms of traumatizing memories -- I’m still recovering form that. But it empowered me because it gave me more strength and more confidence. It’s kind of how an animal learns from fear, and becomes a better hunter.”

Tengger Cavalry's Northern Memory comes out Friday, May 10th, and is available for preorder now.