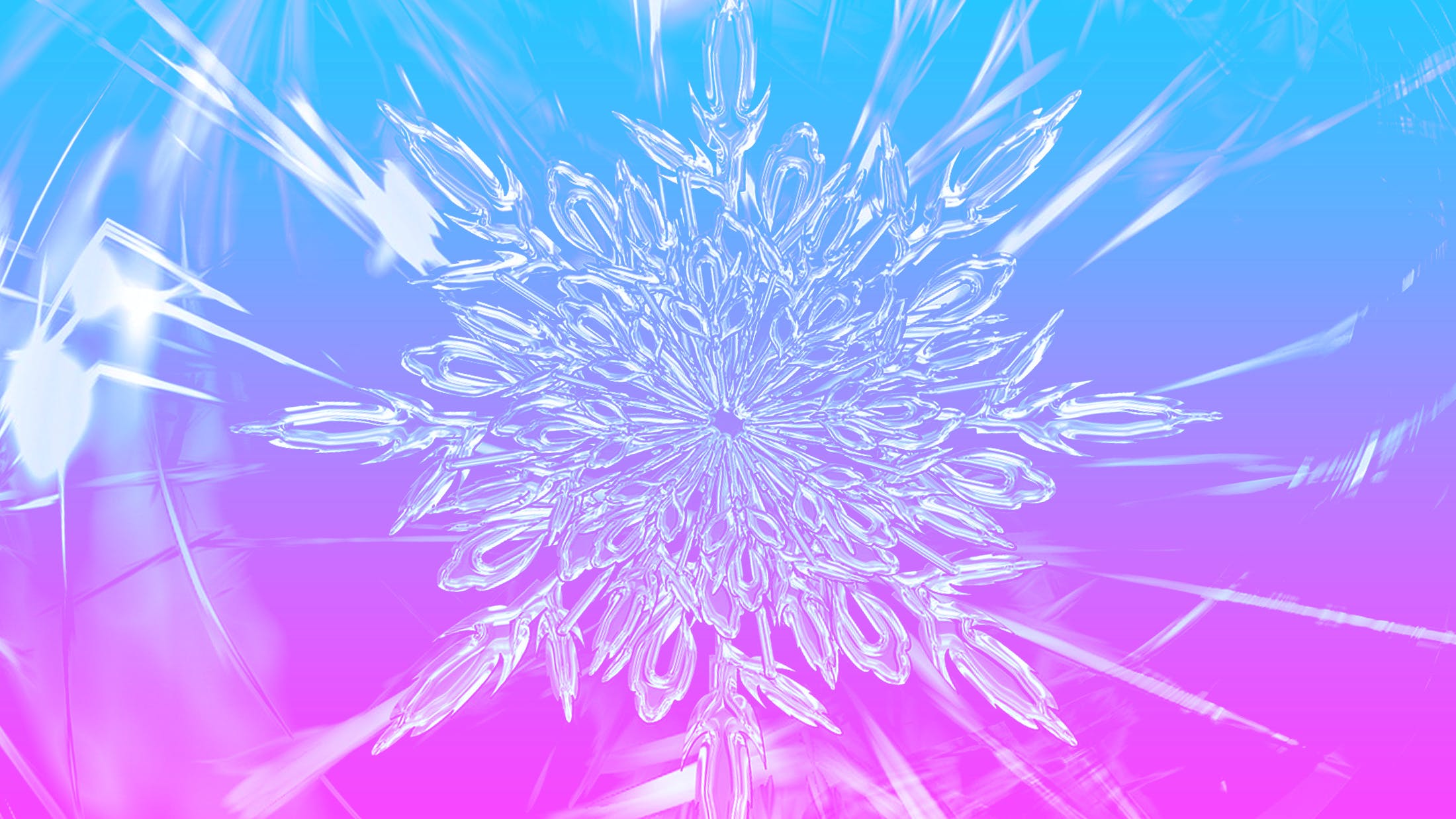 About four years ago, I was cleaning the kitchen and put a Christmas pop-punk playlist on Spotify. My Chemical Romance covering Mariah Carey while I cleaned the pans, blink-182’s Happy Holidays, You Bastard soundtracking 40 seconds of dishwasher stacking – lovely stuff. And then a song came on that I’d never heard before. It was pleasant enough, with a very catchy chorus, and the next thing I knew it was three-and-a-half minutes later and I was slumped on the floor crying.

Not just “oh, this is quite moving” tears. Huge, ugly, full-body crying. Gasping like all the air had been taken from the room, stomach spasming wildly, every inhalation louder than the last. Tears in my hair, snot in my beard. Utterly, utterly destroyed; a broken man in a half-cleaned kitchen.

What the hell happened?

The song is called His Favorite Christmas Story, by Capital Lights, a Christian pop-punk band I was in no way familiar with before or since. It tells the tale of a man and woman meeting one Christmas Eve and sharing a dance before going their separate ways. The man spends the rest of his life thinking about that night, telling the story of it every Christmas. Eventually, he lies old and dying in hospital and asks an elderly nurse to tell him a story – and she’s the woman he danced with. Aww.

There’s a lot about His Favorite Christmas Story that is… not amazing. There are some seriously questionable rhymes in it – ‘met’ doesn’t in any way rhyme with ‘man’. The enormous coincidence of the ending seems unlikely at best. What seems even less likely is the idea that the neighbourhood kids would willingly spend every Christmas Eve listening to an old man tell what is, frankly, a shit anecdote. You danced with someone once? Big whoop, you sad old fart. Also, the nickname ‘The Christmas Story-Telling Travelling Man’ is about as unwieldy as language gets.

And yet every Christmas since, I put it on – either accidentally due to returning to that playlist or deliberately out of some sense of festive masochism – and end up bawling uncontrollably, tears the size of Brussels sprouts rolling down my face. It isn’t just me. I told a friend about it ages ago and got a text from him last week saying he had to pull his car over on the way to buy a Christmas tree, because “that stupid sodding song came on and I started sobbing like a drunk”. Googling the lyrics to double-check the bad rhymes mentioned above I had a Pavlovian response and teared up.

What is this power this obscure Christian pop-punk band holds?

There are many reasons Christmas-themed stuff can make people cry. The most cynical movie-watcher wells up when the Grinch redeems himself, and the cute festive bits in Love Actually are somehow moving enough for people to not realise how much that movie suuucks. Music is extraordinarily emotionally powerful even at unfestive times, so throw Christmas into the mix and it’s a tank.

“Music affects many neural networks in our brains, many of which are a part of our emotional centres, so there's no question that music will affect people very quickly and very effectively, either for the good or the bad,” therapist Jennifer Buchanan told CBC. “When people hear Christmas music, it may emphasise their grief, their loss that they've experienced throughout this last year, or perhaps over years in the past.”

Christmas is an emotionally complicated time. It’s a (hopefully) happy occasion slap in the middle of the most depressing part of the year. Nostalgia for magical childhood Christmases can feel stark against the stresses and complexities of adulthood, feelings of missing people can be accentuated, and the end of the calendar year can draw attention to elements of your life that you may feel are lacking.

“In the downtime over the Christmas period, people often have more time on their hands to reflect,” says Dr. Sheri Jacobson, founder of online counselling website Harley Therapy. “Often, we tend to look at what hasn't gone well, more than what has gone well. It’s an evolutionary strategy, to keep us on the watch for any problems, but the difficulty with that is that we have this sort of negativity bias, which clouds the way that we look at things in the past and the future.”

So anything Christmassy potentially has us primed for all the feelings in the world. But the rest of the playlist didn’t leave me a gibbering wreck, there’s more to that one bloody song. It basically describes emotionally stirring moment after emotionally stirring moment, all painted in such broad strokes that a listener can place oneself into them. The first thing that happens in the song, this guy working up the courage to ask this woman to dance, is basically the big emotional ending to a thousand movies. The dude has an arc in those few lines, overcomes an obstacle and becomes the version of himself he wishes to be. Freeze-frame, roll credits, shiny eyes all round.

But then he spends the next few verses lonely, replaying the night endlessly in his head. Everyone, surely, has a few what-if moments in their past – not necessarily romantic ones, but lost opportunities, untaken chances, near-misses. Later, the salesman lies dying and lonely, and in the final moments of his life, is vindicated. He was right to think about that evening for all this time, because it was special enough that she was thinking about him too. All that sadness, all that loneliness, was justified. He almost wins.

It basically sends the listener on their own personal version of A Christmas Carol, conjuring up Christmas Past (young and free, falling in love), Christmas Present (ultra aware of everything missing from your life) and Christmas Yet To Come (the scenario nobody wants to end up in, dying alone and forgotten). Except then the salesman dies. It’s like if, rather than realising the error of his ways and becoming a kind man and second father to Tiny Tim, Scrooge opened the curtains and went “You, boy what day is it?” and got taken out by a sniper. Fucking hell. It’s monstrous.

Whether by accident or design, Capital Lights – who seem to have briefly been pretty popular in the world of explicitly Christian rock, releasing two well-received albums before calling it a day in 2012 – created a devastating emotional rollercoaster in the shape of a pretty average 210 seconds of music. It’s a minor Christmas miracle.

But god damn it, what’s more Christmassy than getting way too into something that doesn’t really warrant it? That what it’s all about. It’s an outlet for a year’s worth of passion that didn’t necessarily have anywhere to go. Sometimes it all comes out as enormous arguments over how to cook sprouts, or where to hang that particular light, or how bad your family is doing at charades – ‘How the hell was that Squid Game, Mum?! Have you ever seen a squid, what the shit is wrong with you?!’ – so there’s surely something to be said for a gut-wrencher of a song that just wrenches a huge amount of it out of you on while you clean a fork or two. Let it all out, wail in your kitchen about the sad life of a fictional salesman, have a lovely time when the big day comes. That’s the real meaning of Christmas. Thank you, Capital Lights.

Or maybe I should drop drinking so much port before doing the washing up.