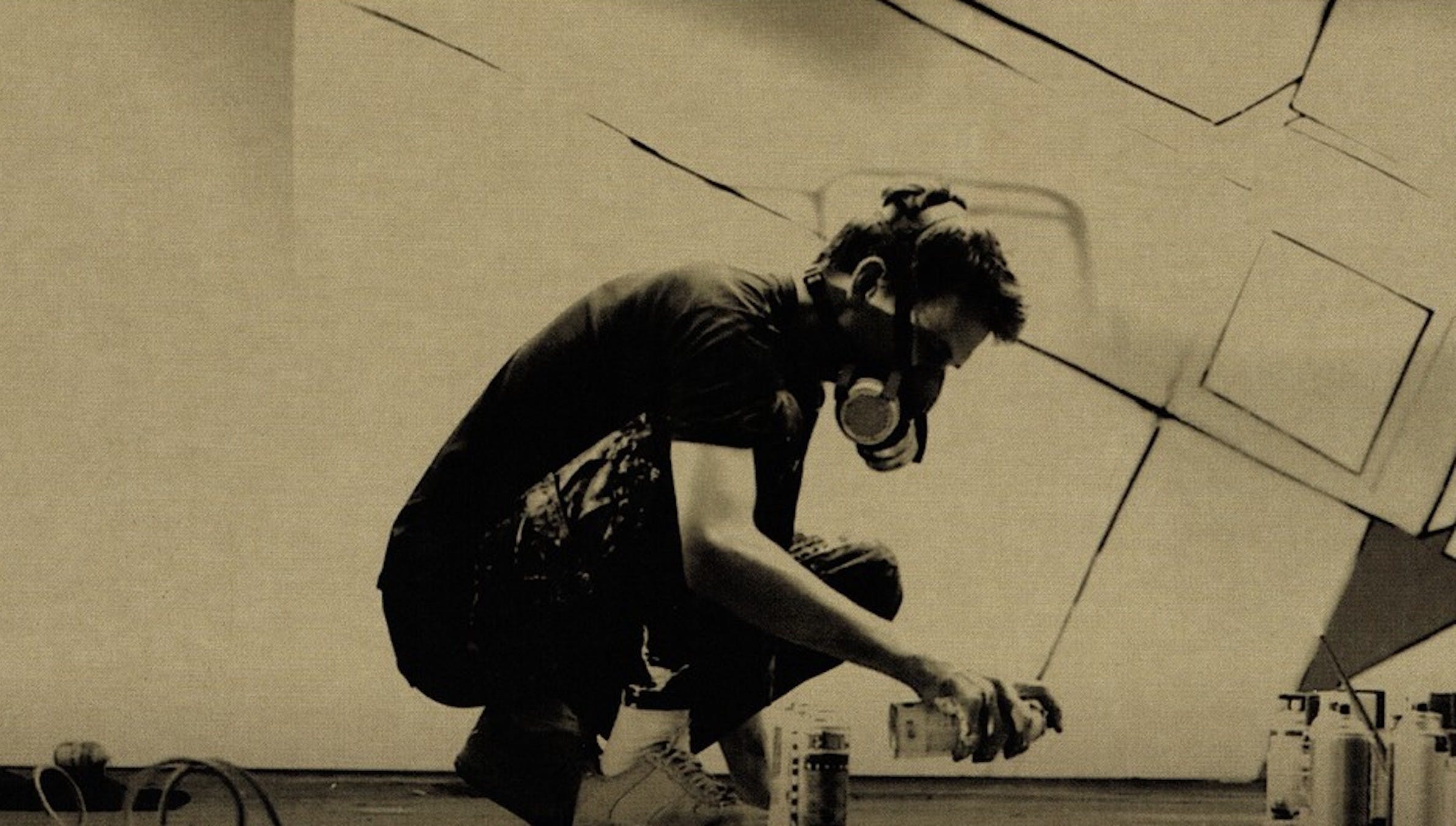 No-one could’ve expected what Linkin Park did with their sophomore album, 2003’s Meteora. Everyone knew the band were popular – you couldn’t walk two feet at the turn of the millennium without hearing One Step Closer – but not even the savviest critics and fans had any real idea what they were in for. Least of all those at Kerrang!.

“With Hybrid Theory, an album so precisely targeted to satiate music buyers rather than music lovers, you can’t help but wonder if there’s any need for a Part 2,” said Kerrang!’s lukewarm 3/5 review of the album in 2003. The critique goes on to say that “if, as Chester Bennington recently claimed, the only pressure the band are under comes from themselves, then it appears the quintet have given themselves a pretty easy ride of it.”

While the review certainly makes more than one K! staffer hiss between their teeth today, maybe its negative bent is for the best in the long run. It shows just how quickly everyone in the nu-metal era was to lump Linkin Park in with every other gimmicky band sporting too many piercings and a DJ. And it stands as a solid display of just how damn good Meteora had to be in order to make the world at large acknowledge its makers as something more than wannabe rock stars.

Today, we can look to the scoreboard: Meteora has sold 27 million copies worldwide – take a moment to softly mouth that to yourself in awe – and has been certified seven times platinum. It has a GRAMMY nomination under its belt for the track Session, and one of its singles, Numb, has over a billion views on YouTube. Jay-Z went on to remix several songs on the album for his Collision Course EP, cementing the band in the cultural mindset as one of rock’s most versatile and interesting acts. It is the most successful album of Billboard’s Alternative Songs chart.

More than anything, Meteora proved that Linkin Park was anything but a one-trick pony. It looked beyond the ceiling ninjas and hairstyle roulette of the One Step Closer video and showed the world a hard-working band who was ready to put in the effort it took to conquer the world.

How did Linkin Park approach this? Simply put: maturely. Sophomore efforts are usually a chance for bands to bark about how they are more extreme, more exciting, more everything than on its predecessor. And yet, in the March 2003 Kerrang! cover story written about the band, Chester doesn’t talk a lot of self-aggrandising shit. He is honest about his band’s decision to focus on hard work over trying to top themselves.

“To repeat [Hybrid Theory’s success] – or to assume you can repeat that – is just ridiculous,” said the singer. “It’s also extremely pompous, in my opinion. To assume that we have that type of fanbase, or that we should expect something like that is just not something we think about.”

Obviously, the folks at Warner Bros. knew they had struck gold with Linkin Park, as the piece goes to describe how journalists only get a first listen to Meteora with a security guard in the room, and are forced to give up their coat and bag before even being allowed to be in the same room as the CD. And yet, as the article goes on, it becomes more and more obvious that Linkin Park are not the rock stars journalists are looking for. Even at the height of their hype, the guys in Linkin Park are less concerned with success as they are integrity. Chester describes a nightmare he had. Mike Shinoda talks about buying a dog with his money from Hybrid Theory.

“If you’re reading about us, you have to remember that it’s us plus another person,” says Mike. “If you buy our album or see us play, you’re seeing us in our purest form. Period.”

The purest form was Meteora. By not worrying about matching their explosive success with Hybrid Theory, the band created an album with more substance, with lyrics inspired millions and music videos that were revered pieces of art. By putting the pressure on themselves, they crafted a rock album that will stand the test of time throughout pop culture’s history… all while the world at large expectantly waited for them to fail.

Only a handful of bands can say their second album came anywhere close to the success of their smash debut. Linkin Park not only accomplished this, but they also put out a second album that was by all intents and purposes a better record than their first. And they did so in the most rock’n’roll fashion possible: they stopped giving a shit about anyone else, and focused on making great music.