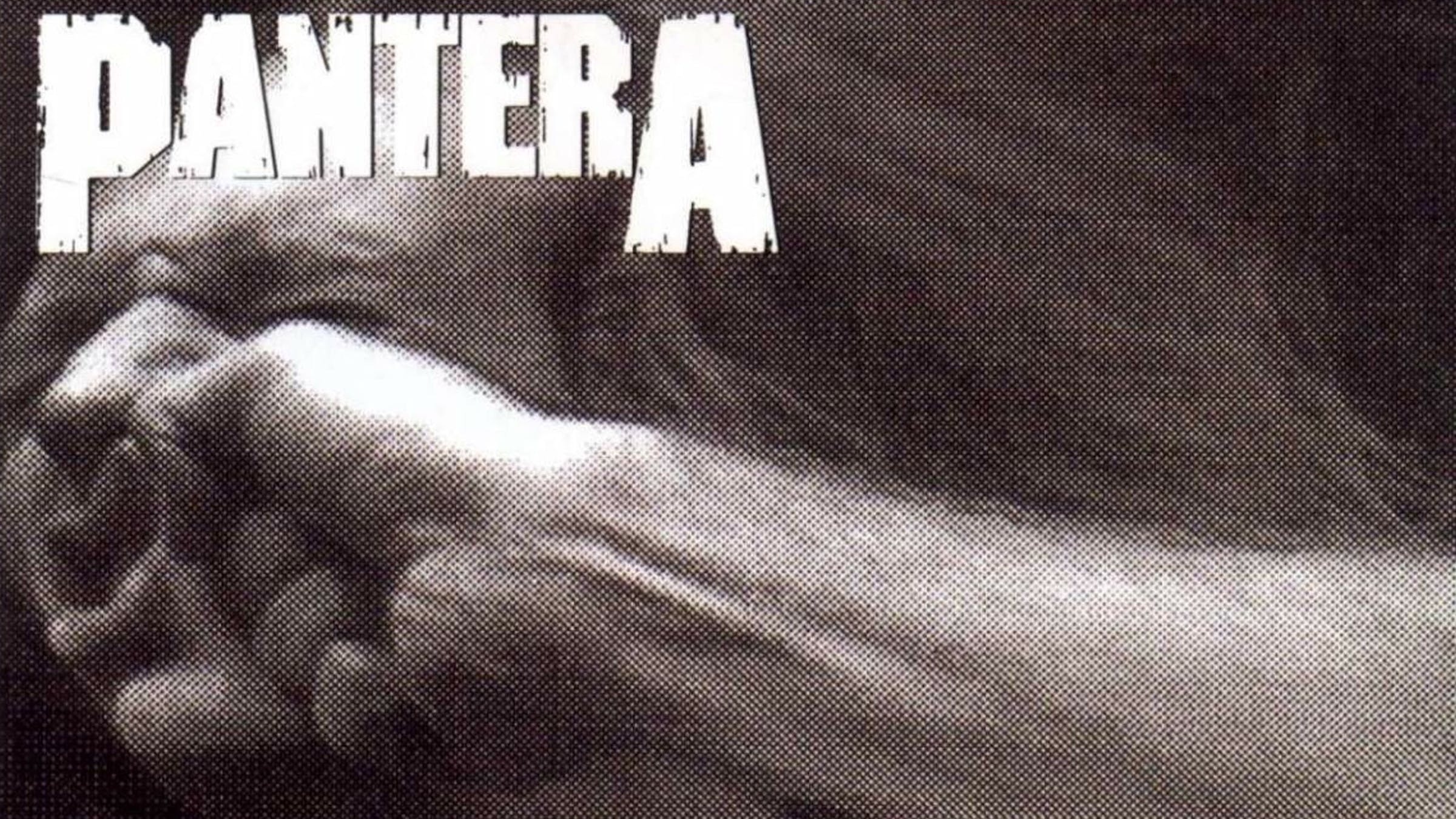 Before the release of 1992’s Vulgar Display Of Power, Pantera were, for all intents and purposes, just another heavy metal band. There’s no denying that the Texan quartet were talented, as evidenced by 1990’s rip-roaring shred-fest Cowboys From Hell -- but they weren’t necessarily unique. Songs like Domination and Message In Blood hinted at a more extreme side to the band, but never went full dark, and were offset by traditional cuts like Psycho Holiday and Cemetery Gates. At the end of the day, Cowboys was a traditional heavy metal record, by a band aiming for a seat at the table next to Skid Row and Judas Priest rather than trying to carve their own unique niche.

This situation existed on a larger scale in American metal during the late-’80s and early-’90s. Though the Big 4 of thrash and Florida’s growing death metal scene certainly cemented the United States as a country whose bands could produce metal as awesome and epic as their European counterparts, American metal bands usually sought to advance metal’s traditional sound. Bands like Slayer were advancing the U.S. in the sonic arms race, but their precise, steely riffage sounded more like an attempt to honor their idols than establish a unique regional sound. And as Metallica went full biker rock with the Black Album, and grunge filled the world with punchy, despondent music that put hair metal’s glitter worship to shame, it seemed as though even the best U.S. bands would either have to tone down their sound or do their best work at German festivals.

But Vulgar Display Of Power changed the game for American metal. The album’s thick grooves, dirtbag swagger, and dark, introspective subject matter helped redefine what heavy metal could be. It spoke to everyday metal fans, who didn’t want to give up their heavy riffs to alternative rock but were sick of detached songs about death and Satan. Most of all, it created an identity for the U.S. metal scene, showing that there were things brewing in America that couldn’t be found anywhere else.

Vulgar Display’s most notable addition to the metal at large was groove. Metal’s core musical roots will always lie in European classical music and American blues guitar, but by the end of the ’80s, bands had worked hard to sharpen their sound in reverence to the former rather than the latter. But the big, hip-swinging low-end power of Dimebag Darrell Abbott’s guitar brought a healthy dose of Southern rock back into metal, making the riffs land harder and feel more primal and human. It also cut out the middleman of acrobatic guitar playing, going straight for the gut; the central riff to Walk, arguably the catchiest metal song of all time, is just one note played twice but bent the second time. This simplicity blew away so much of metal’s self-important bullshit and focused on the raw power that drew people to Black Sabbath in the first place.

In this way, Vulgar Display seemed more relevant to the average metal fan than much of what came before it. So much of this is owed to vocalist Phil Anselmo, whose lyrics were angsty without being whiny and confident without being self-important; Phil’s delivery on Vulgar Display also sound inherently honest, more like those of a typical metalhead screaming his guts out than an operatic dynamo like King Diamond or Rob Halford. The album shows Pantera getting dark and violent -- tracks like Fucking Hostile and By Demons Be Driven are full of bloody rage and misery, while the album’s title is a reference to The Exorcist -- but never couches these feelings in supernatural horror or cliche bikerisms. For the typical listener, who was never going to cut someone’s head off in the name of Lucifer but was definitely feeling fucked up about being mistreated by the very real humans in their life, these songs were a rallying cry that made them feel less alone.

But perhaps most importantly, Vulgar Display Of Power gave America its own claim to metal fame. It is impossible to hear Vulgar’s bluesy riffs and harmonica-esque solos and imagine that it comes from anywhere other than the good ol’ U.S. of A., and that distinct sound quickly became America’s calling card. Pantera’s new sound was realer than hair metal, warmer than thrash, and not as snide and cynical as grunge. It professed to a countryfied love of whiskey and weed, but also acknowledged all the bad times and disillusionment behind that good ol’ boy veneer. And that self-awareness paid off -- it was only through deciding to no longer play at international success and doubling down on being a bunch of hairy dudes from Texas that Pantera became darlings the world over.

Vulgar Display Of Power became a jumping-off point for the rest of Pantera’s career -- the band never returned to the diamond-edged sound of Cowboys From Hell, instead going harder on groove, Southern rock, and the darkness of the human heart. That no-nonsense heaviness and emotional grit echoed throughout the genre, becoming a pillar of subsequent U.S.-led genres like nu-metal and metalcore. Without Vulgar Display Of Power, American metal might have floundered or retreated entirely into the underground; instead, it soared, imbued with a startling new level of confidence.