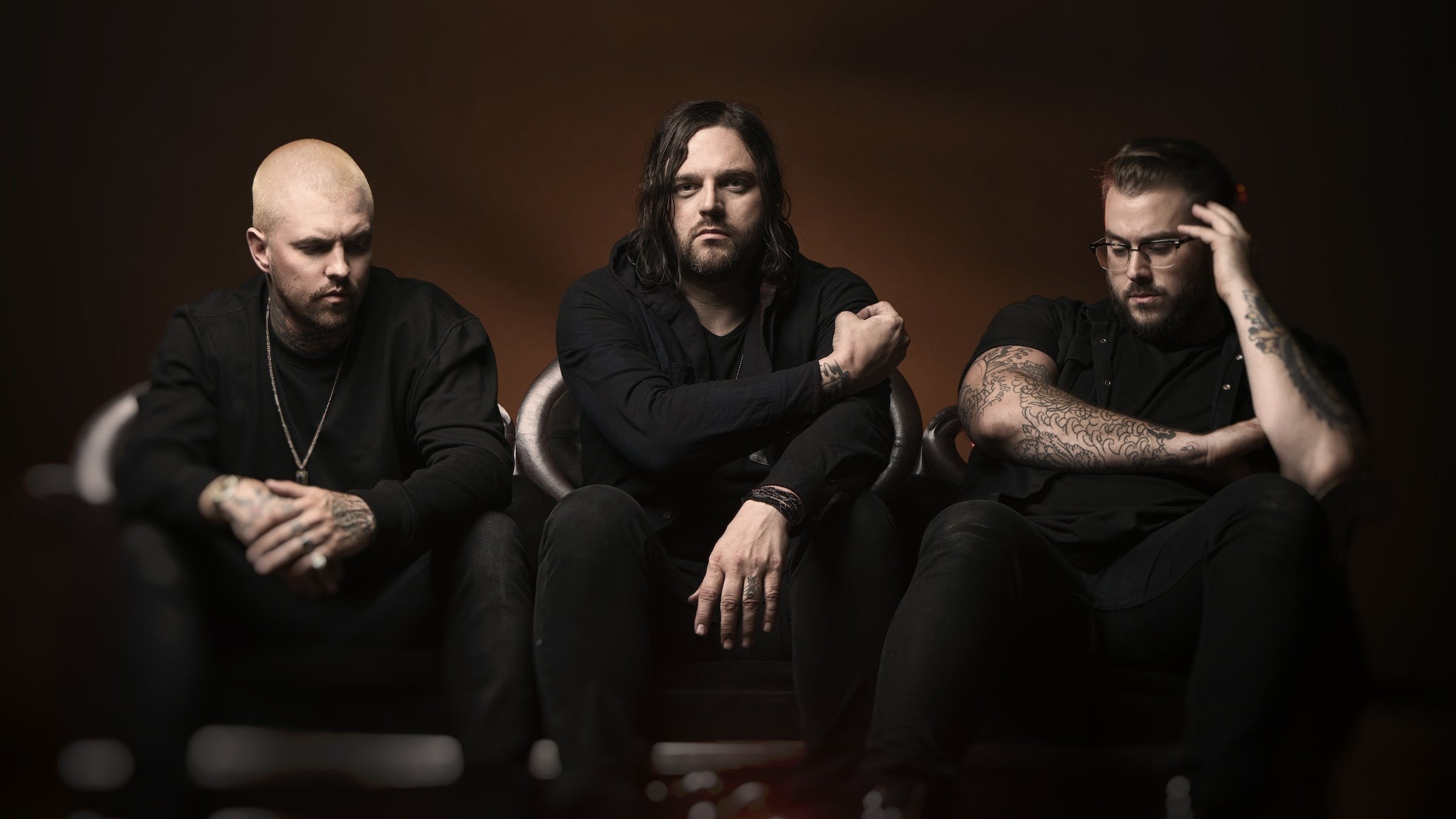 American/Canadian heavy-hitters Hundred Suns know what they're about. The band, featuring Norma Jean frontman Cory Brandan and former Every Time I Die drummer Ryan Leger, make the kind of hard rock that wears its heart on its sleeve, focusing on the eternal trifecta of huge riffs, slamming drums, and singalong choruses. Now, with the follow-up to 2017's The Prestaliis in the works, the band is poised to become a new force in rock radio, but still make a point of remaining true to their low-to-the-ground heavy metal roots.

"We are in the beginning demo phase of new material," says Cory. "We’ve talked about other shows, but schedules and budget keeps us on a low profile."

The band's latest video, Last Apology, definitely doesn't waste time with window dressing. Like the song, the video is a straightforward examination of the band, focusing on their raw talents and the emotion behind their music. Honesty is the order of the hour, and the band put it front and center throughout.

READ THIS: Scott Stapp: "I should not be here. It's only by the grace of God that I was spared."

“This is one of those songs that just fell into place for us," describes Cory. "Writing it felt seamless, but the subject is just the opposite -- it’s the part of the story where things fall apart and that chaos pushes us to abandon them.

"For the video we wanted something with a lot of energy that gave the same feeling of rejection, so we built multiple locations [while we] slapped the camera into them. We filmed this a couple years ago, so we’re excited to finally put this out.”

Check out our exclusive premiere of Hundred Suns' video for Last Apology below:

Hundred Suns are heading out on tour in Canada late this year, so make sure to catch them live at one of the following shows:

READ THIS: How Stone Temple Pilots' Purple put grunge out of its misery