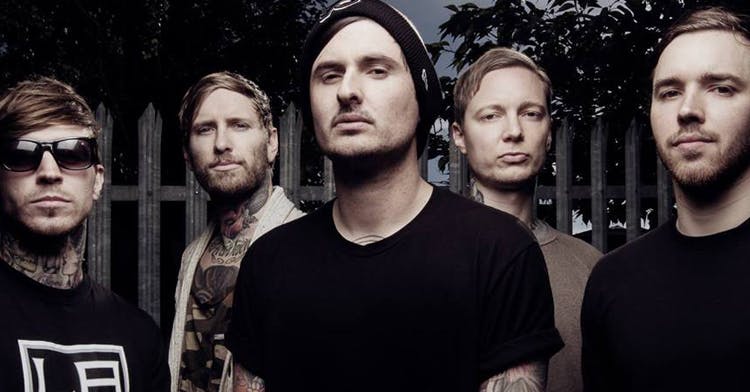 The guys in I Killed The Prom Queen found themselves in a spot of bother over the weekend.

The band were set to play in Kuala Lumpar, but according to the band the promoter for the show had failed to arrange visas, which inevitably got the band into a bit of trouble. Guitarist Jona Weinhofen took to twitter to update us on the situation, check out his tweets below:

Luckily everything ended peacefully and the band were released by the Malaysian authorities over the weekend.

I Killed The Prom Queen

Sean Kennedy – bassist of Deez Nuts and formerly I Killed The Prom Queen – has passed away at the age of 35.

There’s also another 19 bands joining the bill, too!