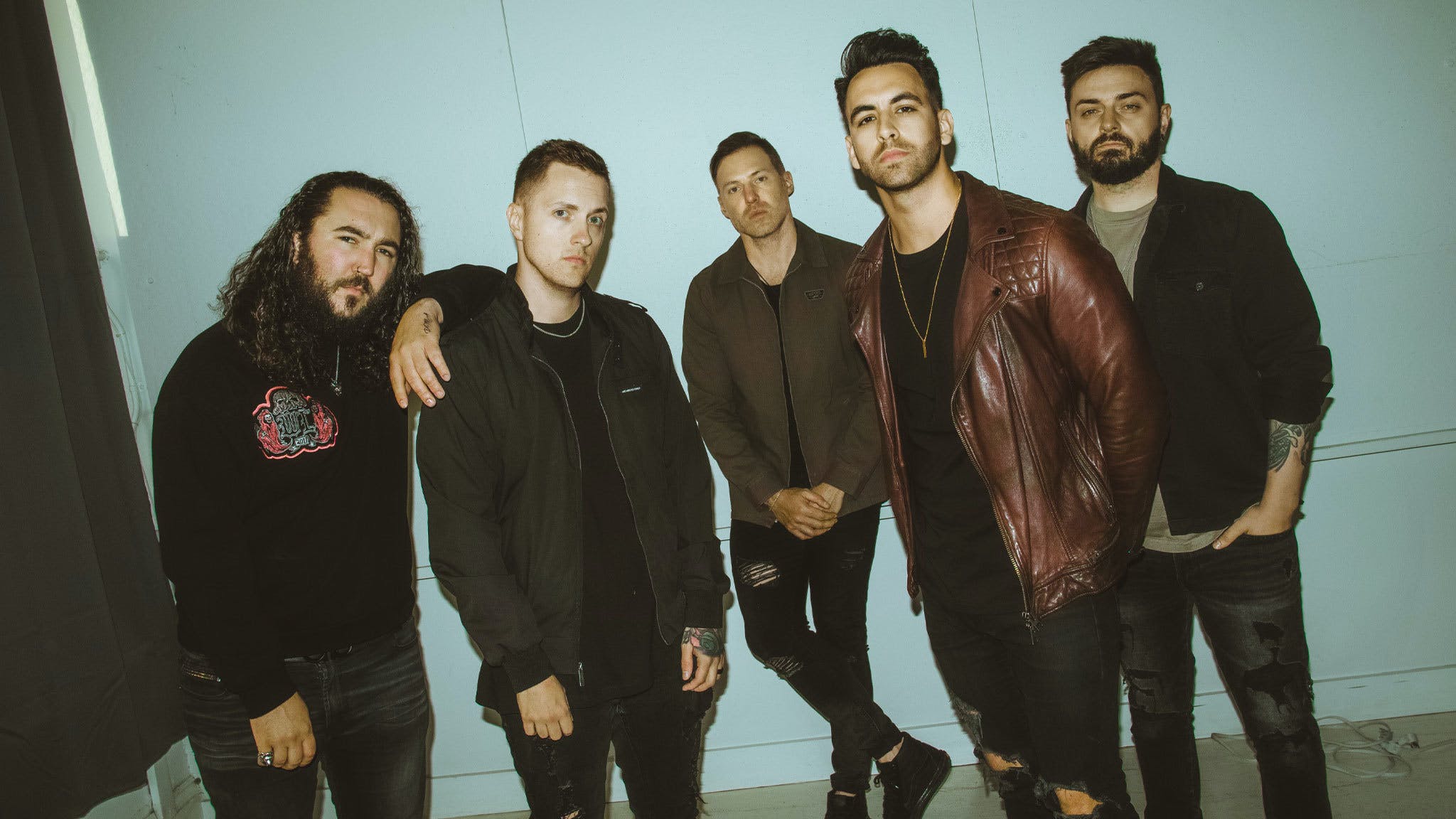 American powerhouse I Prevail are back with their cranked-up sound that’ll leave you shaking in your seat! Dropping lead single, Body Bag, the band have shared a low-fi edgy music video to tease the release of their new record, True Power.

The metal heavyweights have once again teamed up with award-winning producer Tyler Smith, who worked on the band’s last GRAMMY-nominated album Trauma, so get ready for some bangers!

Speaking on the previous album, I Prevail frontman Brian Burkheiser breaks down their progression: "Trauma was a very reflective record. I'd struggled with a major vocal injury and had been wondering whether I wanted to continue doing this thing at all. Eric [Vanlerberghe] had also lost his best friend over that same time, so there was a lot of heartache behind it.”

Moving into their next creative venture, Brian explains how True Power – which is due out on August 19 via Fearless Records – marks fresh next steps: “We were going into a new phase. After taking that trauma and figuring out how to channel it, you find this sense of newfound confidence and an ability to grow as a person: to become truly yourself.

“We took a 'no rules' mentality into the songwriting, and a lot of it is heavy as fuck, but the songs sound as diverse as they've ever been, too. There is a song on the record called There's Fear In Letting Go, and that became a huge mantra for us. Yeah, it can be scary letting go of things, but it can also help you take back everything that's yours: which is exactly what we've done on this album."

See what he means by watching the energetic new video for Body Bag:

And check out the tracklist for True Power below:

Catch I Prevail live at the following:

Read this: I Prevail’s Brian Burkheiser: Genre is dying… open your minds

I Prevail: “Thirty years from now when we’re all 60, we want to still be doing this for a living”

As I Prevail approach their 10th anniversary as a band in 2023, the Michigan metalcore gang have spectacularly risen into a genuine force in heavy music. With the physical release of latest album True Power on the way, and shows at the likes of London’s O2 Academy Brixton lined up, this is their brilliant story (so far).