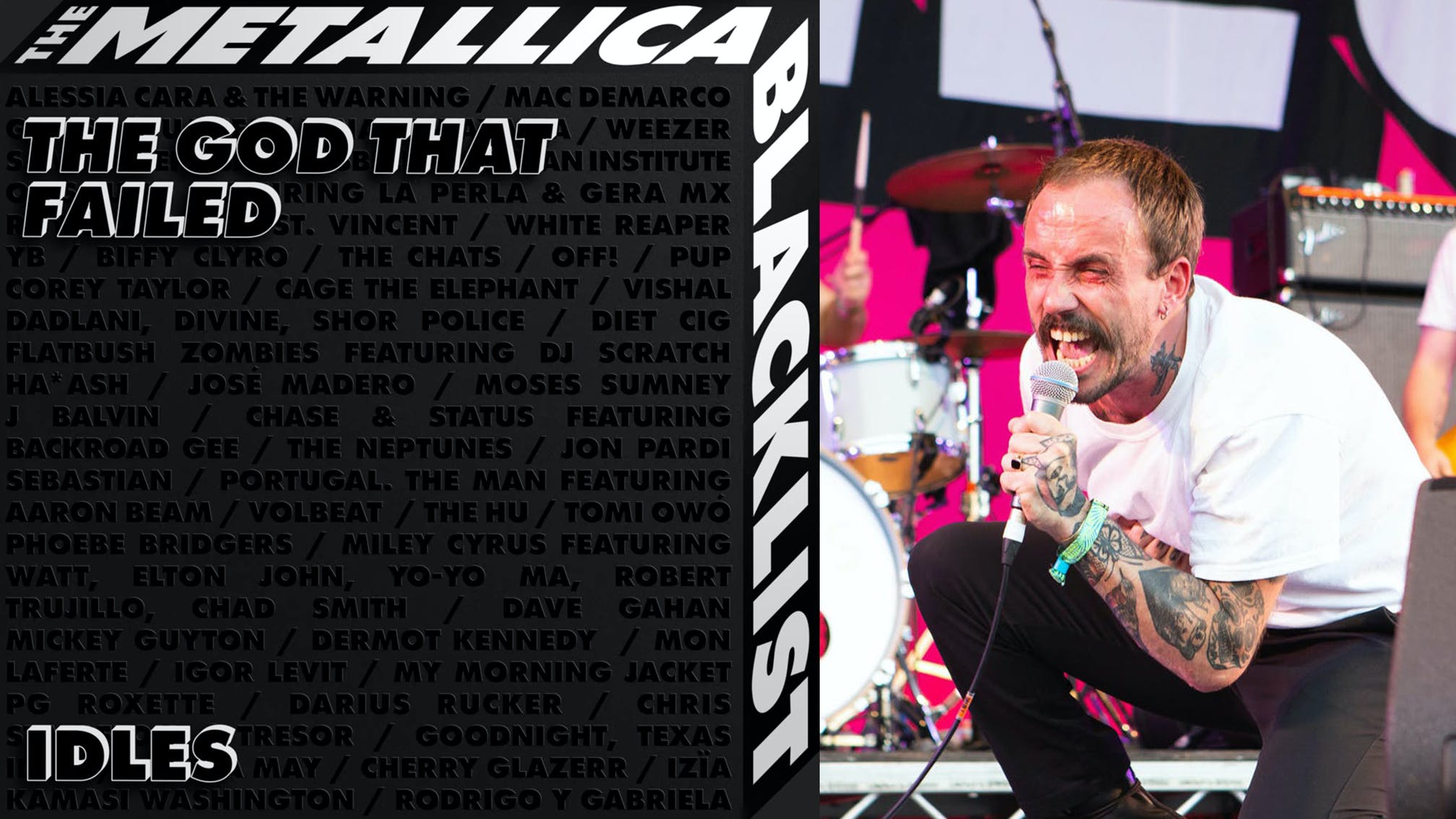 Unsurprisingly, the Bristol gang's rendition of the Metallica track is totally different to The Black Album original, with Joe Talbot and co. turning the metal rager into, well, a very IDLES-y song.

The Metallica Blacklist is coming along nicely now ahead of its release on September 10. As well as IDLES, we've heard Black Album covers by the likes of Biffy Clyro, St. Vincent, Phoebe Bridgers and Weezer, with plenty more still on the way.

"With contributions from countries all over the globe from the U.S. to Nigeria, there are tracks from singer-songwriters, country artists, electronic, and hip-hop artists alongside punk rockers, indie darlings, icons of rock, metal, world music, and many, many more covering the entire spectrum from musicians we’ve shared the stage with, to some who were not even born yet when the original album was released!" Metallica previously explained of the ambitious project.

"In addition to raising money for charity, we wanted to show that Metallica’s music transcends genres, distance, and cultures, and we like to think that – with everyone’s help – we’ve done just that. It was important to us that the artists could choose whichever song they most connected to; it didn’t matter if we already had multiple versions of a song, if an artist wanted to cover that song, so be it. We were honored to have artists of this caliber want to be a part of the project and we hope you enjoy listening as much as we enjoyed putting it all together!

Listen to IDLES take on The God That Failed below:

Read this: IDLES won the battle, now they’re ready for the war