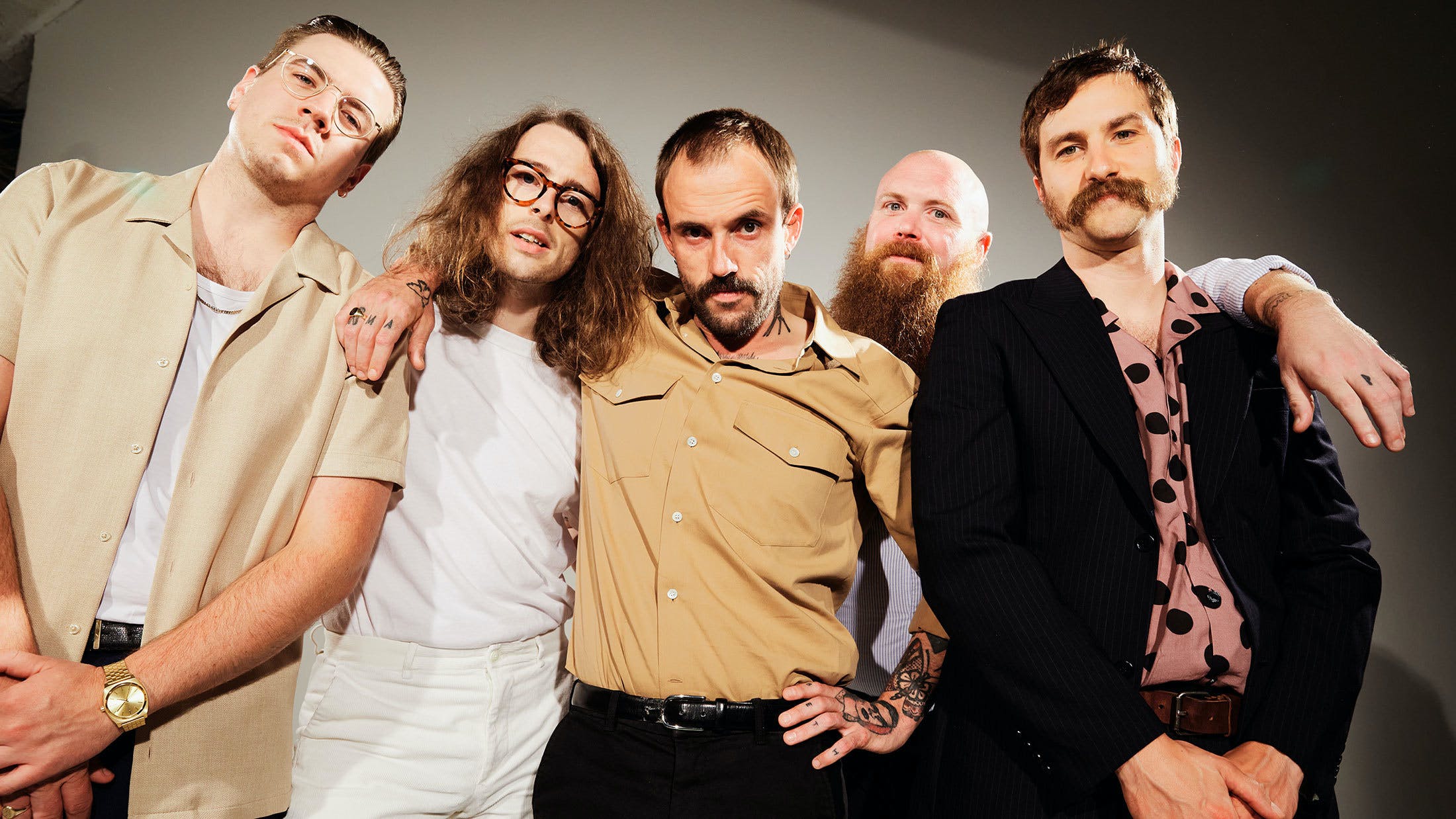 Rather than sitting back and simply cruising on the success of Ultra Mono, their first-ever UK Number One album, IDLES have started to begin work on another new record.

Frontman Joe Talbot revealed the news while speaking to BBC Radio 6 Music’s Steve Lamacq, admitting that rather than having a celebration when they heard the news album Ultra Mono's top spot, they were instead "in the room writing album four".

The vocalist expands that IDLES have written "one and a half songs, kind of" so far, adding that the process is the "same as always: we start with a title and a theme. This one’s the opposite to Ultra Mono but with the same ethos – there you go."

Joe also spoke on IDLES' latest chart accomplishment, modestly shrugging that, "If it was any other week – say if we released our album the same week The Killers did – we’d be number three [in the charts]. Do you know what I mean? It all depends on the week.

"Being Number One is a counter for how many people have been willing to support us openly and actively, and it’s something that we’ll never stop being grateful for," he says. "It’s a counter, literally we’ve been told how much support we have because it wasn’t from streams and stuff. It’s down to our amazing support, absolutely."

Ahead of the release of Ultra Mono, IDLES were the stars of our weekly Kerrang! Cover Story, opening up about taking on hate and division with love and peace. Read that piece in full right here.

Read this: IDLES' Joe Talbot: The 10 songs that changed my life