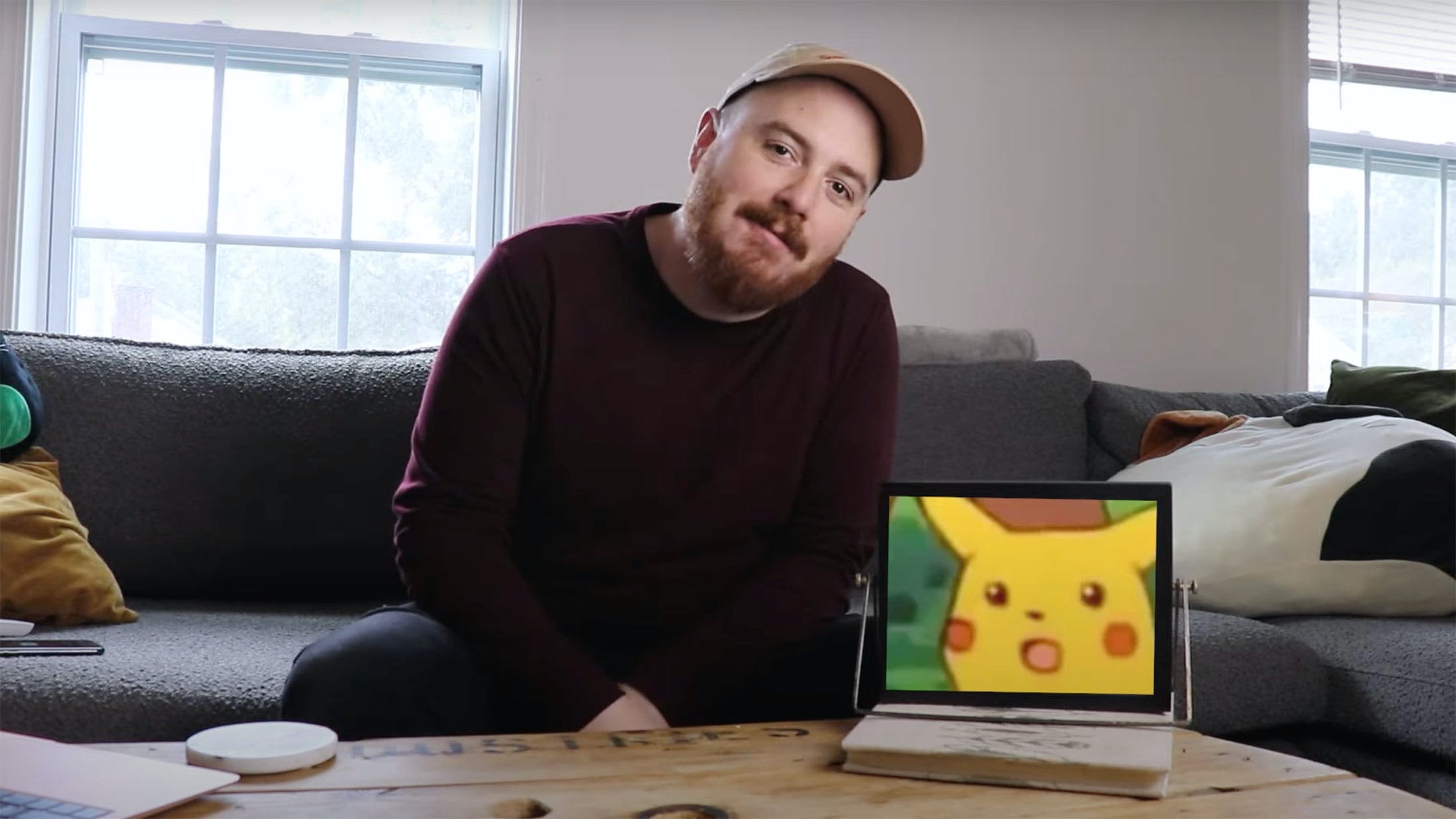 Have you ever wondered what Nickelback's memetastic monster hit Photograph would sound like if it was actually a pop-punk track from ten years ago? Well wonder no longer because YouTuber and multi-instrumentalist Alex Melton has made your very specific dream a reality.

Practically bubbling over with pop-punk bounce, Alex's iteration of Photograph doesn't just swap Chad Kroeger's arena-rock gruffness for pure posi-vibes, we find a deeper meaning to the actual photograph the song refers to. Sure, in Nickelback's version we see Chad hanging out with producer Joey Moi. Now though, we see the song is actually referring to Joey from Friends.

Judging by the other photos, Alex also seems to have a passion for Tobey MaGuire and Kirsten Dunst in the early 2000s Spider-Man movies.