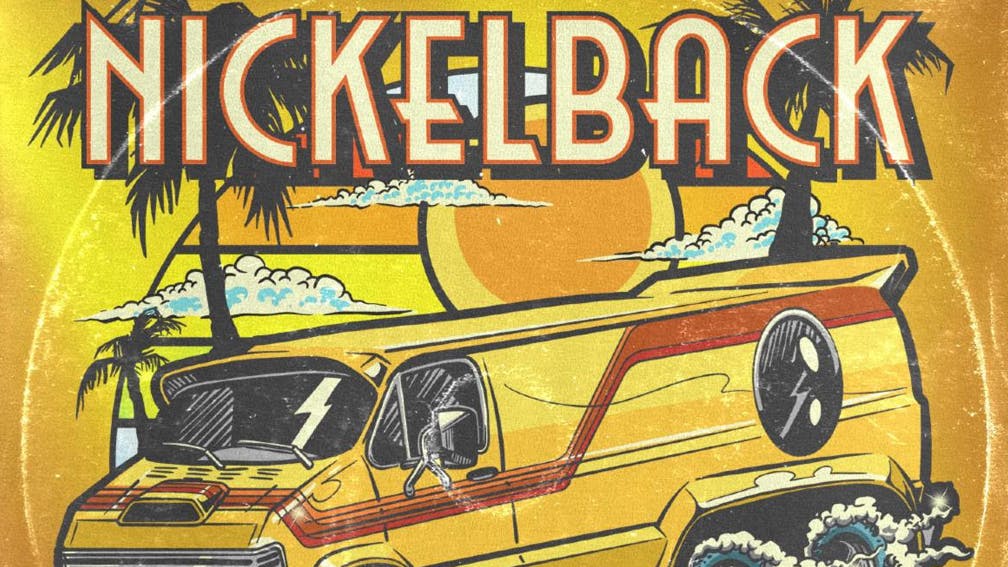 Mentioning Nickelback is like inviting the San Andreas Fault to open up, splitting opinion eternally on either side. But consider it impartially for a moment – hating a band purely because they're massively successful probably says more about you than them. Theirs are songs, don't forget, that millions of rock fans enjoyed. Incredibly, there are still some people who haven't figured out that 2006's enormo-hit Rockstar was satire, not a statement of intent. Yes, they do sarcasm across the Atlantic, too.

Get Rollin' is more evidence that hating on Nickelback is a bit petty. This is a great rock album, built on its creators' own terms, and delivered with musical flash, songwriting panache and, at times, immense force. Nowhere is that better realised than on slamming opener San Quentin, a reminder that Nickelback are more than capable of turning up that dial. Those Days is the other side of their coin, a wryly observed, nostalgic sequel to 2005's Photograph.

Totally different again is High Time, a country metal stomp that Cadillac Three would sell a few horses for, while Vegas Bomb is a shuddering metallic creature powered by gutsy twin guitars. Tidal Wave's summery haze is deliciously strung out, one of those hypnotic songs that gets better with each play, and its dreamlike lilt contrasts with Steel Still Rusts' serious-as-cancer cautionary tale.

Finally, who but Nickelback could get away with a song called Skinny Little Missy in 2022? The Canadian megastars don't merely get away with it – the song's an energised strutter with cool hooks, licks that Lenny Kravitz would nod to, and a flyaway guitar solo that's as good as anything they've done.

Nickelback haven't released a studio album in more than five years, but to paraphrase one of their biggest hits, Get Rollin' is how they remind us of what we've been missing.

For fans of: Bush, Those Damn Crows, Black Stone Cherry

Get Rollin' is released on November 18 via BMG