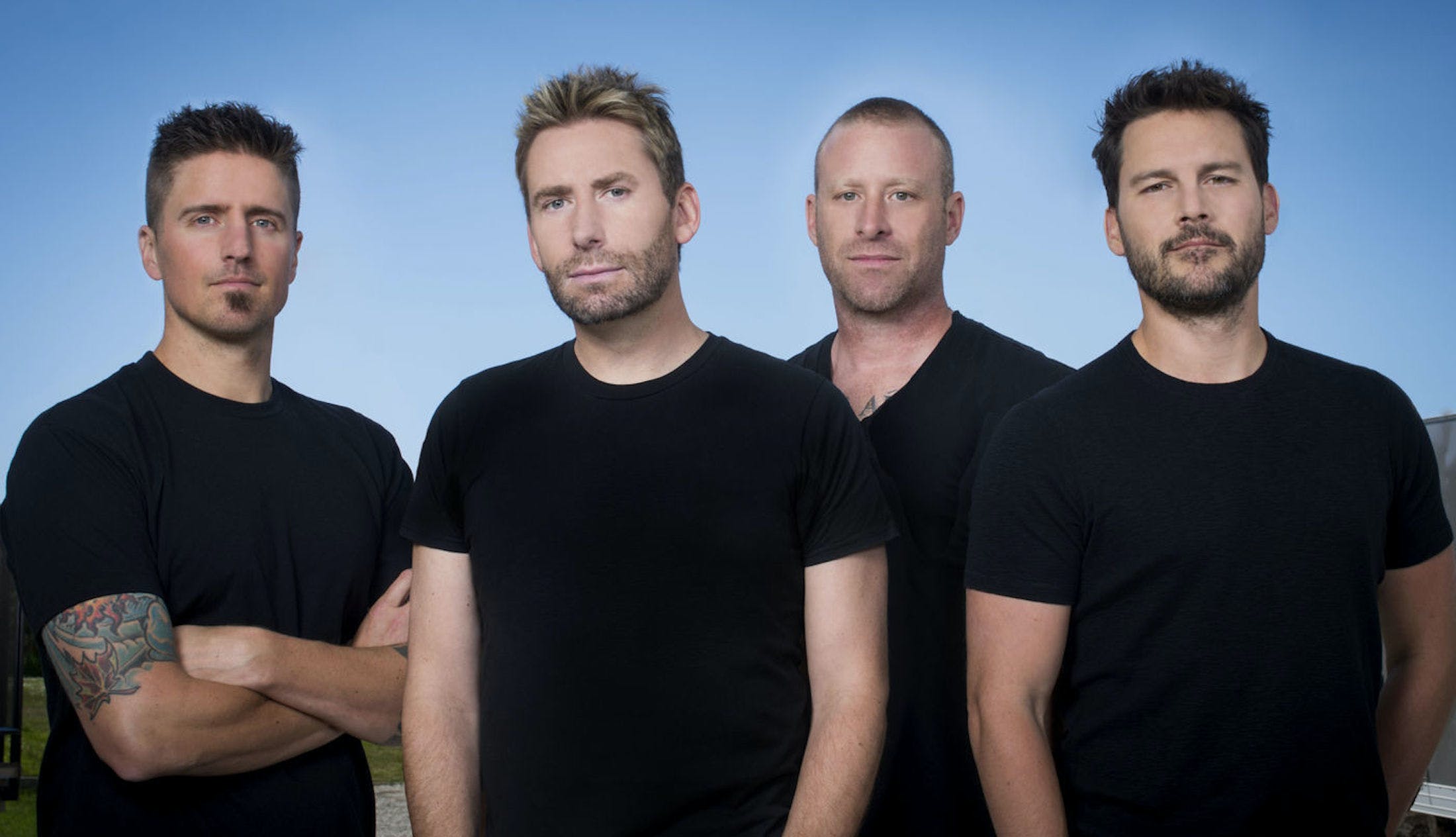 Bad news for Nickelback: a Texas judge has ruled that the band should face a lawsuit over alleged copyright infringement in their 2005 single Rockstar.

Last October, the band filed to have a lawsuit brought against them over the allegations dismissed. Now, Texas Magistrate Susan Hightower has ruled that they should face the lawsuit from Kirk Johnson, a former member of the band Snowblind Revival, who claims Rockstar is – and we're cutting through legalese here – a rip-off of his own group's song, Rock Star, from 2001.

According to case documents, the suit against the band, Roadrunner Records and Warner/Chappell Music states that Snowblind Revival had been an active band for years, and in 2001 had shopped a recording of their song round to various labels. An extract from the files (which you can read in full here), says that the band suspect Nickelback of having access to the recording, which they then based their own song on.

“In August 2001, Snowblind Revival created a master recording of Rock Star, along with three other original songs,” it reads. “The band made fifteen copies of the master recording and sent them to several record labels, including Universal Music Group and Warner Music Group, of which Defendants Roadrunner Records, Inc. and Warner Chappell Music, Inc. are wholly owned indirect subsidiaries.

"Chad Kroeger, Michael Kroeger, Ryan Peake, and Daniel Adair are members of the band Nickelback, which is signed to Roadrunner Records. Plaintiff alleges that the Nickelback Defendants had direct access to Johnston's musical composition Rock Star as a result of Snowblind Revival's marketing efforts.”

Kirk goes on to say that “a substantial amount of the music in Rockstar is copied from [his] original composition Rock Star", including “substantial portions of the tempo, song form, melodic structure, harmonic structures, and lyrical themes".

In response, Nickelback defend themselves, saying that, “Fundamentally, the works at issue are not substantially similar to an ordinary observer.” However, Susan Hightower’s decision states that, “Having listened to the works at issue, the Court finds that it is possible for a reasonable juror to determine that the works share protectable elements.”

Listen to both below and see what you think.

Read this: A far too forensic analysis of the video for Nickelback’s How You Remind Me