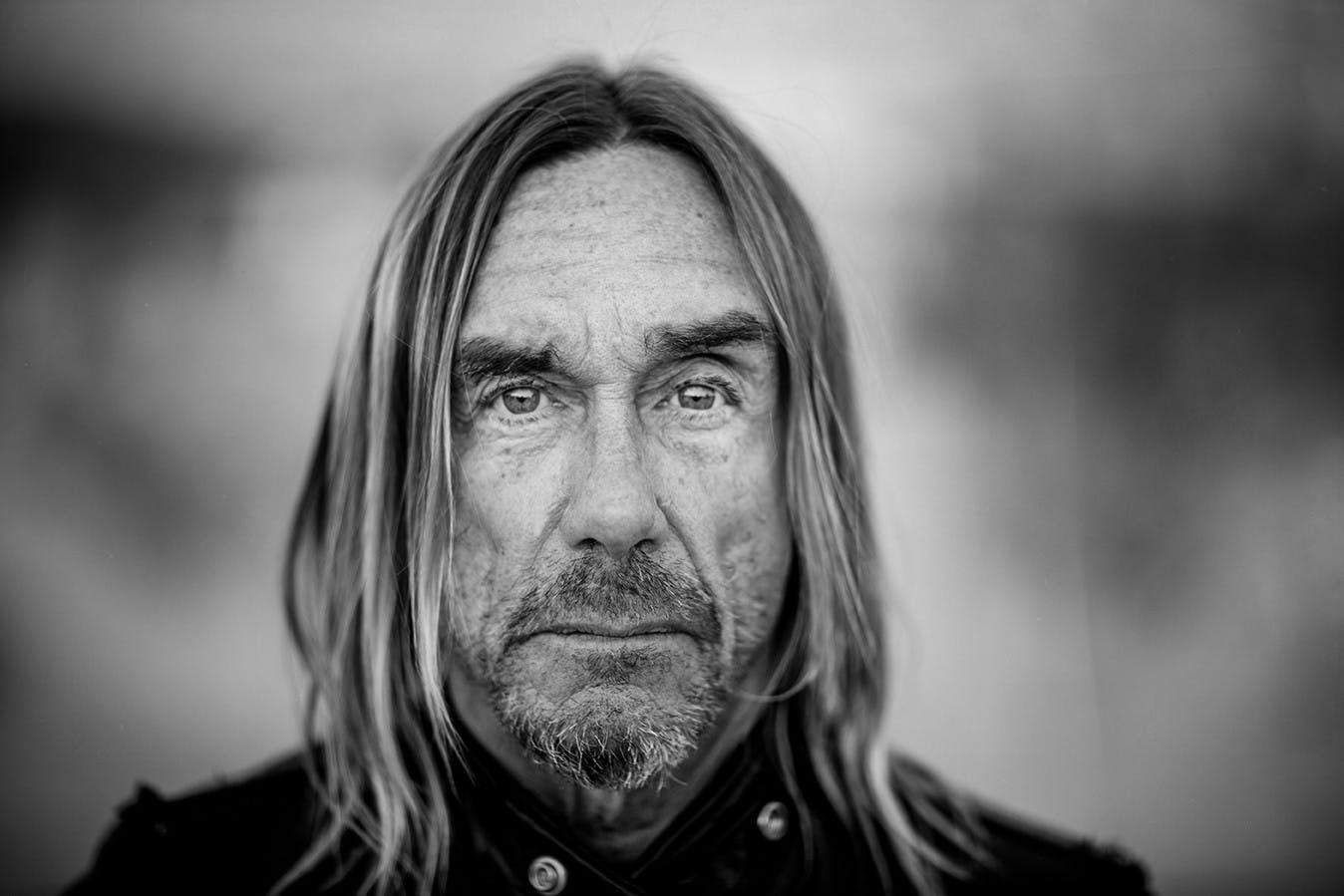 Punk icon Iggy Pop is famed for his rock'n'roll lifestyle, living a life of excess and partying harder than anyone can imagine. But when no substances were immediately available, the Stooges frontman still found a way to get high.

Speaking on The Jonathan Ross Show last weekend, Iggy revealed that he once smoked spider webs to try and get some sort of buzz, joking that "You know you’ve got to start somewhere."

It wasn't a past-time he'd recommend or even continue with, describing it as "not a pleasant experience" and "harsh".

Iggy also revealed that he once stuck his tongue into an electric train transformer to try and get high.

Despite these non-conventional activities, Iggy said that he never pushed things too far.

"My psychiatrist told me in the ’70s ‘you have amazing brinkmanship, you go to a certain place and you know when to pull back’.

The 72-year-old doesn't live such a destructive existence these days, admitting that he now goes to bet early and is "a very conservative guy in my daily life."

Check out the clip below, including some chat about his friendship with David Bowie.